Counterfeit alcohol is a growing concern for tourists abroad

It sometimes contains jet fuel or embalming fluid, and may be responsible for at least 9 deaths in the Dominican Republic 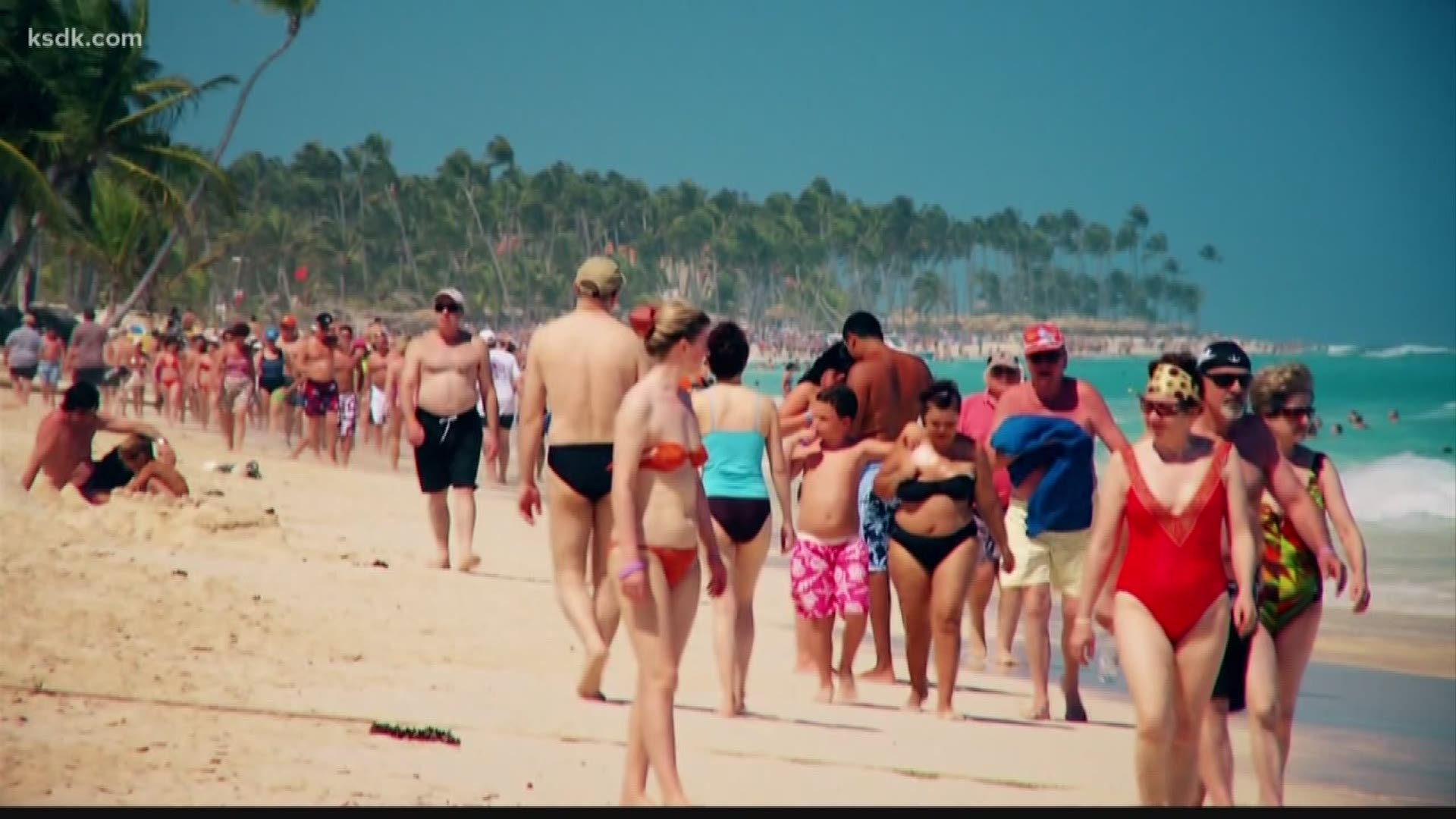 The news about the tragic deaths of several American tourists in the Dominican Republic in May 2019 has created an outcry and a media frenzy. As of June 30, there were at least nine deaths with similar circumstances in the past few months. The FBI and Dominican authorities are investigating, and one theory is that alcohol was the cause of these deaths.

The FBI has reportedly taken samples of alcohol for testing, and the hotels where some tourists died have removed alcohol from the minibars in the hotel rooms. But the concerns are growing, and Sen. Chuck Schumer (D-NY) on June 30, 2019 recommended that the Bureau of Alcohol, Tobacco, Firearms and Explosives and the Centers for Disease Control and Prevention should aid the ongoing investigation.

Many may find it puzzling that alcohol, particularly adulterated or counterfeit alcohol, could possibly have caused these deaths. But, some experts seem to agree that the symptoms and circumstances fit the indicators of deaths caused by adulterated alcohol.

As a professor of public health, I need to note that research now shows that no amount of alcohol is considered safe in terms of your health, and that alcohol is linked to many cancers and heart disease and is also a key contributor to traffic crashes, violence and suicide. Even so, counterfeit or illegally made alcohol brings a new level of risk, as it is not monitored for safety and may include added ingredients, such as methanol, known to be extremely harmful to health.

Thanks to rigorous regulation of alcohol, Americans may not see or hear much about counterfeit alcohol in the U.S., but in many other parts of the world counterfeit or “illegal” alcohol is more common and a growing public health concern.

Counterfeit or illegal alcohol is part of a larger category described as “unrecorded” alcohol because it is not recorded in official statistics and not monitored for quality or for taxation. The World Health Organization estimates that 25% of the alcohol consumed worldwide is unrecorded.

Counterfeit alcohol is typically meant to resemble legitimate alcohol, such as finer wines and expensive spirits, in terms of its look, taste and packaging. But there are also other types of alcohol that are typically considered illegal, such as “moonshine” or “bootleg” alcohol, or simply alcohol that is made under less rigorous processes and that have added ingredients to make the alcohol faster or cheaper.

One of the key aspects of counterfeit or illegal alcohol is that producers distill the alcohol more cheaply and quickly using dangerous shortcuts in the process, such as adding water and methanol, also known as methyl alcohol, which is highly toxic. Methanol is not intended for human consumption and can cause liver damage, blindness and death if consumed. Earlier this year, toxic alcohol killed at least 154 people in India because it was tainted with methanol.

Alcohol that has special ingredients added is usually described as adulterated alcohol. Sometimes, those who make counterfeit alcohol will add ingredients not only to make it cheaper but also to improve the taste or strengthen the high. The added ingredients may vary.

For example, in Kenya, one of the popular illegally brewed types of alcohol is called Chang-aa or “Kill me quick.” That is because it usually has a very high alcohol concentration and is often also adulterated with harmful ingredients such as pilfered jet fuel or spiked with embalming fluid from mortuaries. This type of alcohol is usually consumed in the urban slums among those vulnerable and poor who want the cheapest type of alcohol with the biggest “high.”

INTERPOL, the International Criminal Police Organization, claims that counterfeit alcohol is a top concern globally. In 2018, during one operation, it reported that “16,000 tonnes and 33 million liters of potentially dangerous fake food and drink was seized worth an estimated $117 million.” In Europe, wine and spirits are in the top five sectors for lost sales.

Counterfeit wine is becoming more common and now represents a billion-dollar market. In China, for example, counterfeit wine is so common it has been referred to as an epidemic, especially in terms of finer wines.

According to Forbes, Asian buyers comprise the majority of buyers of fine wines (60%) sold at Sotheby auctions across the world. And, it turns out that a very expensive bottle of wine sold at Christie’s in London for US$157,000, which set a record at that time in 1985, was a fake.

But even more recently, in May 2019, an operation in Ukraine seized a large operation of counterfeit alcohol beverages.

More than money at stake

Even though lost revenue is a big concern for law enforcement and businesses, travel advisories for Americans traveling abroad are sometimes issued because of the risk posed by tainted alcohol. One was issued in 2017 to a resort in Mexico. Similarly, in June 2019, there was a notification that 23 people died and 10 patients were undergoing treatment for alcohol tainted with methanol in Nigeria.

The reality is that counterfeit or toxic alcohol is common in many places of the world, even in places you may not expect. So the next time you travel abroad and reach for an alcoholic beverage, particularly a finer wine or spirit, take a second look at that bottle.

The travel experts at the U.S. Overseas Security Advisory Council made a list of tips for alcohol consumption while abroad. In particular, they recommend to tourists traveling abroad:

Also, there are some tips for spotting fake alcohol by the Trading Standards Institute in the U.K. It is key to remember to pay attention to the place, price, packaging and product, the group says. Most importantly, if the alcohol tastes or smells bad, don’t drink it.

The medical and public health community is growing more concerned about the dangerous effects of alcohol, as new research show that there is no safe amount of alcohol. That said, if you choose to drink, especially while abroad, make sure the alcohol you drink is the real thing, and keep it shaken or stirred, but not poisoned.

Monica H. Swahn is Professor, Epidemiology and Public Health, Georgia State University. This article is from The Conversation, a nonprofit news source dedicated to spreading ideas from experts. Republished under a Creative Commons license.