Authorities are asking for help in identifying this child. It only takes a couple of seconds to share this story to help spread the word. 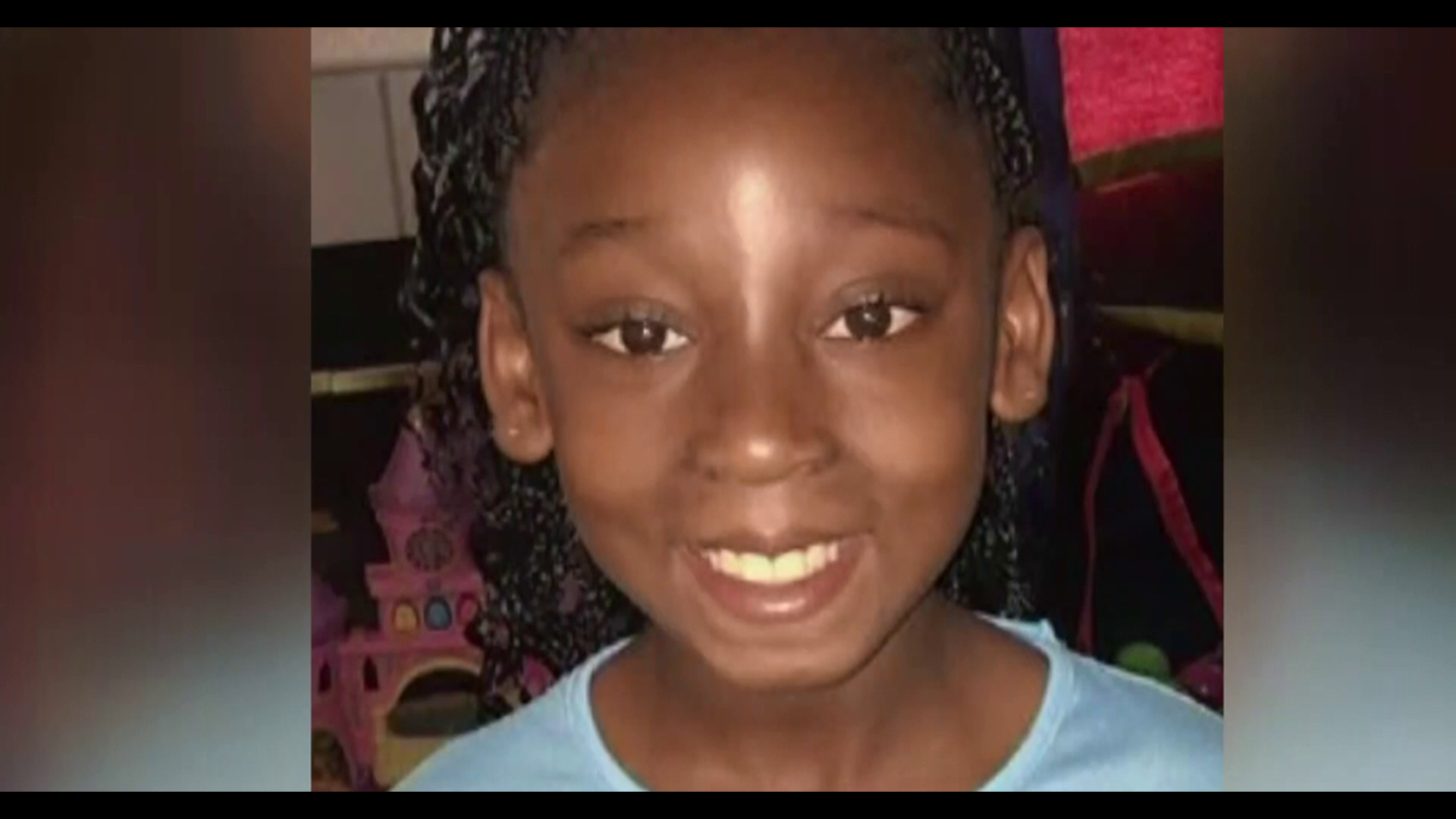 LOS ANGELES — Sheriff's investigators near Los Angeles have released the sketch of a little girl whose body was found near a hiking trail earlier this week.

CBS L.A. reports the child's body was found partially inside a suitcase in the Hacienda Heights area east of L.A.

The sketch shows a young girl with no shoes and a pink shirt that says "future princess hero." She was also wearing pants with pandas printed on them.

Credit: L.A. Sheriff's Office
Investigators believe she was only 8 to 13 years old and weighed 55 pounds.

The sketch and photos of her clothing were released in the hopes that someone will recognize them.

“Sad moment for the department. For the community. And we’re going to do our best to figure out what led to the suspicious death,” L.A. County Sheriff Alex Villanueva told CBS.

Investigators believe the girl was left on the trail sometime Sunday evening, but it's not clear when she died.

There were no signs of trauma to the child's body, but it is a suspicious death investigation. Autopsy results had not come in as of Thursday morning.

Investigators believe she was only 8 to 13 years old and weighed 55 pounds. They are not commenting on what other items were found in the suitcase.

Call the L.A. Sheriff's Office at 213-229-1700 if you think you have any information that could help with the investigation.