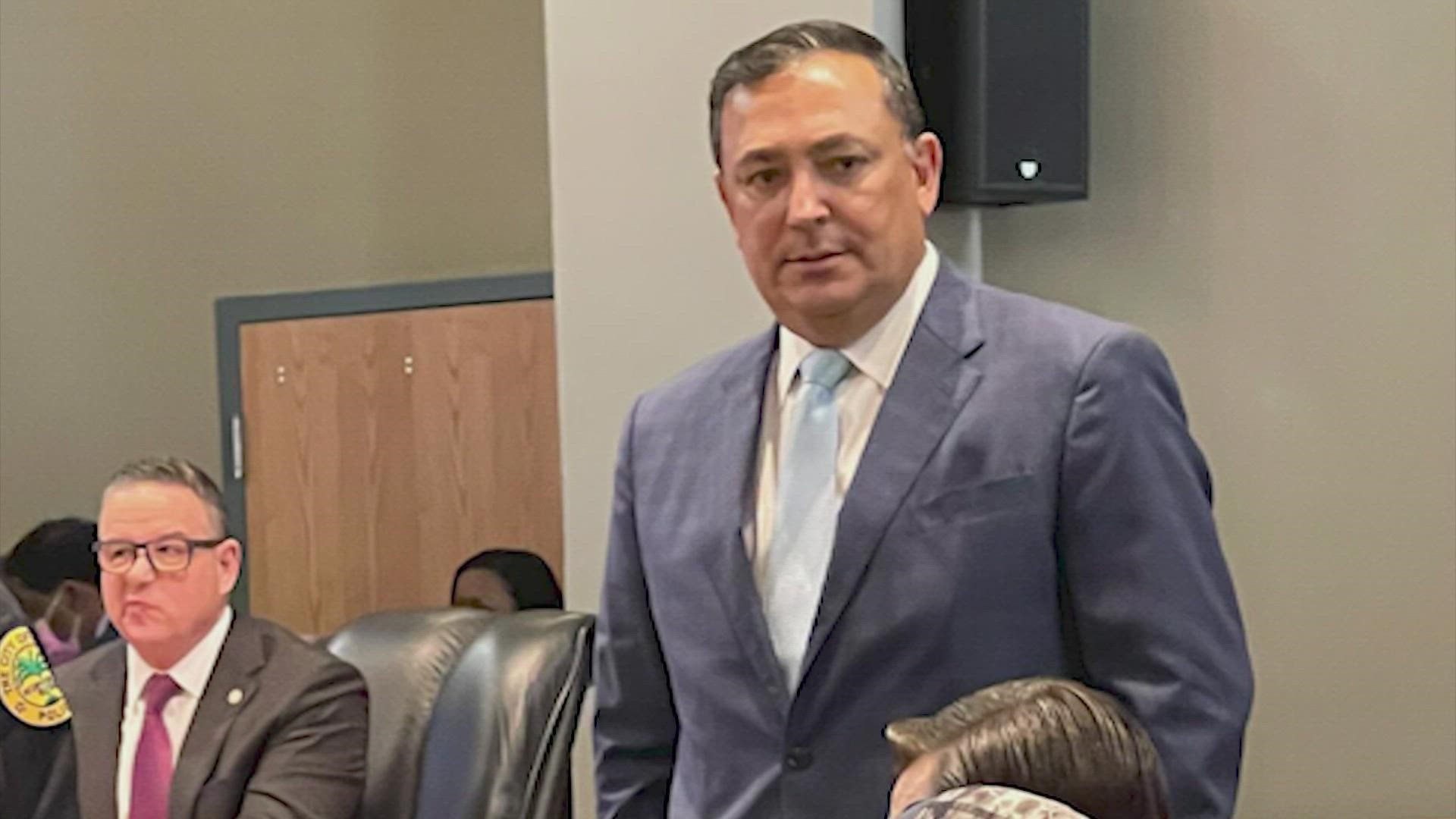 MIAMI — Miami city commissioners have unanimously voted to fire Police Chief Art Acevedo after a short and stormy tenure in which he clashed with city officials and members of his own police force.

The five commissioners took the step following a trial-like hearing Thursday in which he was criticized for offending fellow Cuban-Americans and losing the trust of his officers.

Meanwhile, Acevedo's attorney argued that the city’s politicians wanted him gone because he accused them of corruption.

The announcement of Acevedo's suspension came Monday after Miami City Manager Art Noriega released a statement saying the relationship between Acevedo and the department “has become untenable and needed to be resolved promptly.”

During the hearing, the attorney for the City Manager provided a list of eight specific reasons for letting the chief go which he says included Acevedo failing to report damage to a vehicle, failing to report personal and vacation time and overpaying a deputy chief.

Miami's mayor, Francis X. Suarez, said Tuesday that this was a difficult decision and it "marks the beginning of the end of an unfortunate episode for our city."

"While it is clear that Chief Acevedo has the qualifications and the experience to be an effective chief of police, it is also obvious that his personality and leadership style are incompatible with the structure of our city's government," Saurez said.

Acevedo took office in April after leaving his post as Houston police chief. He was selected by the Miami mayor, who hailed him as the Michael Jordan and Tom Brady of police chiefs.

Watch the full commissioners hearing in the YouTube video below.