Panic broke out in Times Square after a motorcycle backfiring was mistaken for gunshots, sending people running into nearby stores, theaters and hotels. 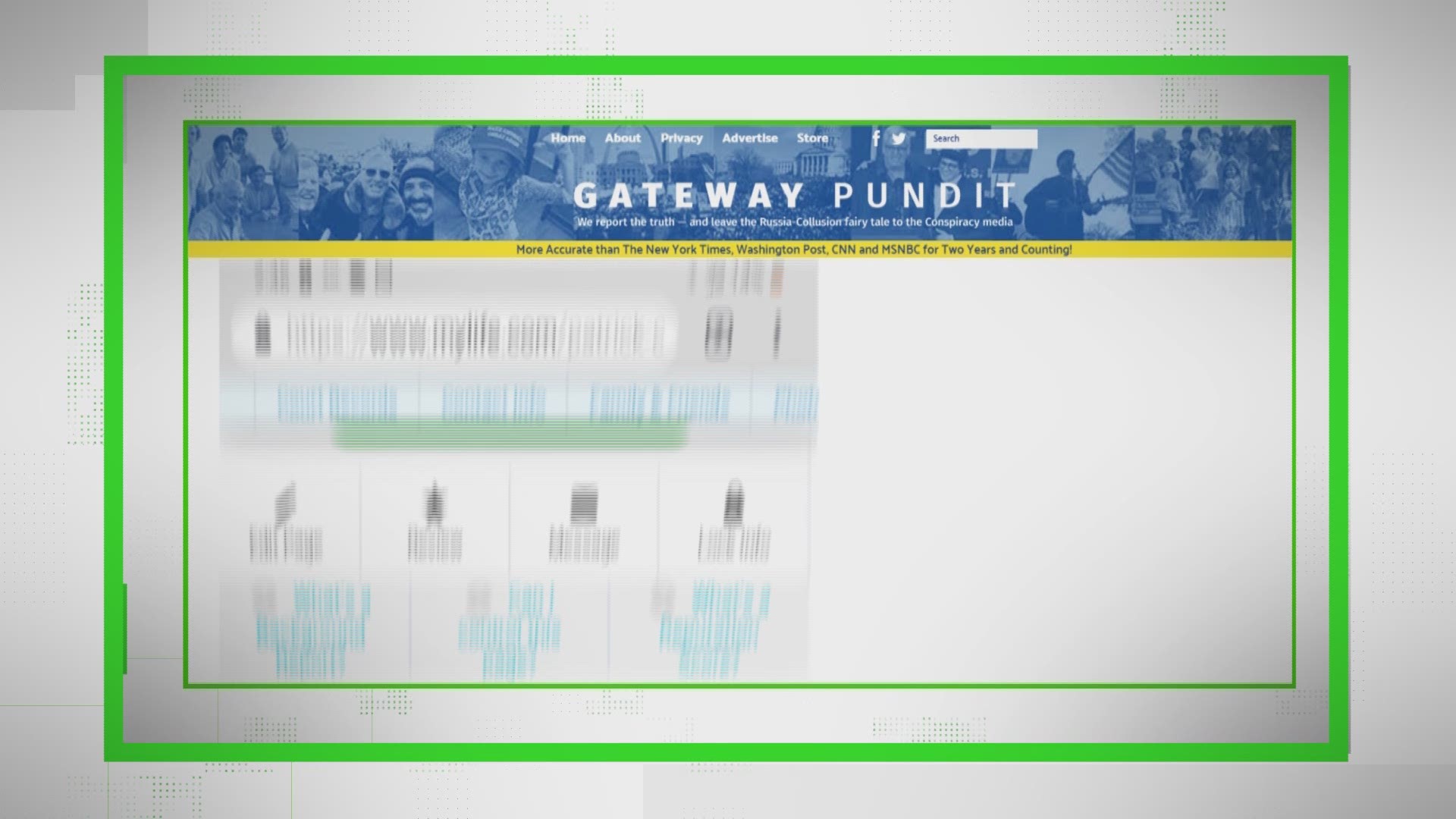 A chaotic scene broke out in Times Square Tuesday night as people ran for their lives from what they thought was another shooting. It was actually just a motorcycle backfiring a number of times.

The false alarm comes just a few days after two weekend mass shootings in Ohio and Texas that killed 31 people.

At least one Broadway show screeched to a halt amid all the panic as terrified tourists and residents sought shelter wherever they could find it.

Actor Gideon Glick, who plays Dill Harris in the Broadway production of "To Kill A Mockingbird," described how "screaming civilians tried to storm our theater for safety."

"The audience started screaming and the cast fled the stage. This is the world we live in. This cannot be our world," Glick tweeted.

Videos posted online showed what the panic looked like in Times Square after several loud bangs were heard.

Others took to social media and thanked the nearby stores for letting them run in and hide during what turned out to be a false alarm.

RELATED: Walmart wrestles with how to respond to active shooters

The NYPD quickly confirmed there was no active shooter in Times Square and explained that motorcycles passing through had been mistaken for gun shots.

New York City Mayor Bill de Blasio tweeted that Times Square was safe, "but what people felt was all too real."

"Nobody should have to live in constant fear of gun violence. This country is better than this. Let’s FIX this NOW," the mayor and 2020 Democratic presidential hopeful said in a tweet.

A New York Times reporter tweeted that the Imperial Theater, where the Broadway show "Ain't Too Proud" is playing, went into lockdown.