WARNING: The video may contain obscenities and disturbing visuals. 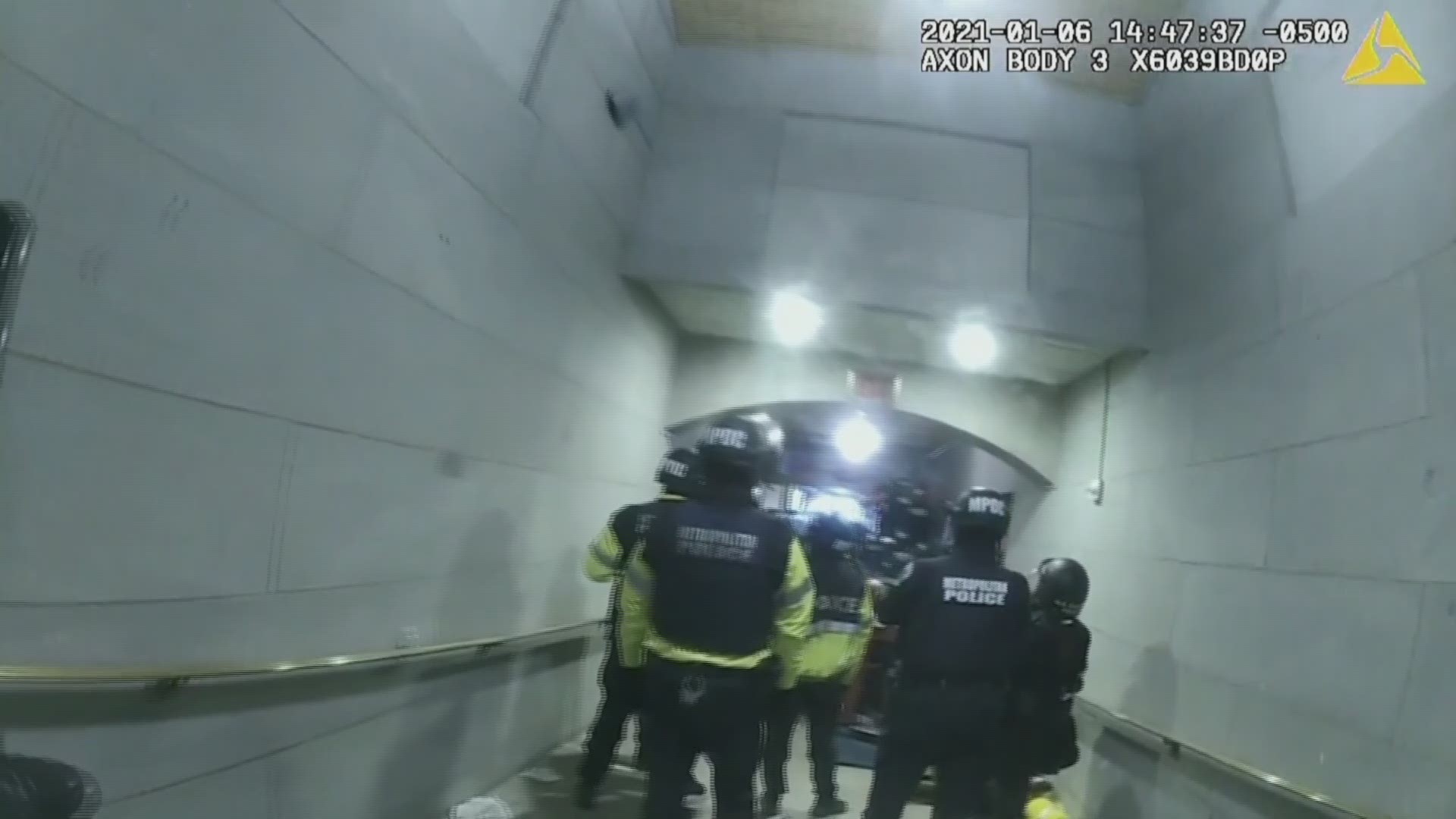 WARNING: The video may contain obscenities and disturbing visuals.

During emotional testimony, four police officers who defended the Capitol on Jan. 6 vividly recalled the violence they endured while fighting against Donald Trump’s supporters.

In telling their stories Tuesday, the officers said they wanted to set the record straight about the “hell” they experienced. One officer recalled being beaten and repeatedly shocked with a stun gun. Another feared for his life.

The Jan. 6 insurrection came after then-President Trump held a rally in Washington where he urged his followers to march on the Capitol and “fight like hell.”