The promotion lets you bring a child into the store on any day during their birthday month to pay their age for a Birthday Treat Bear. Restrictions apply. 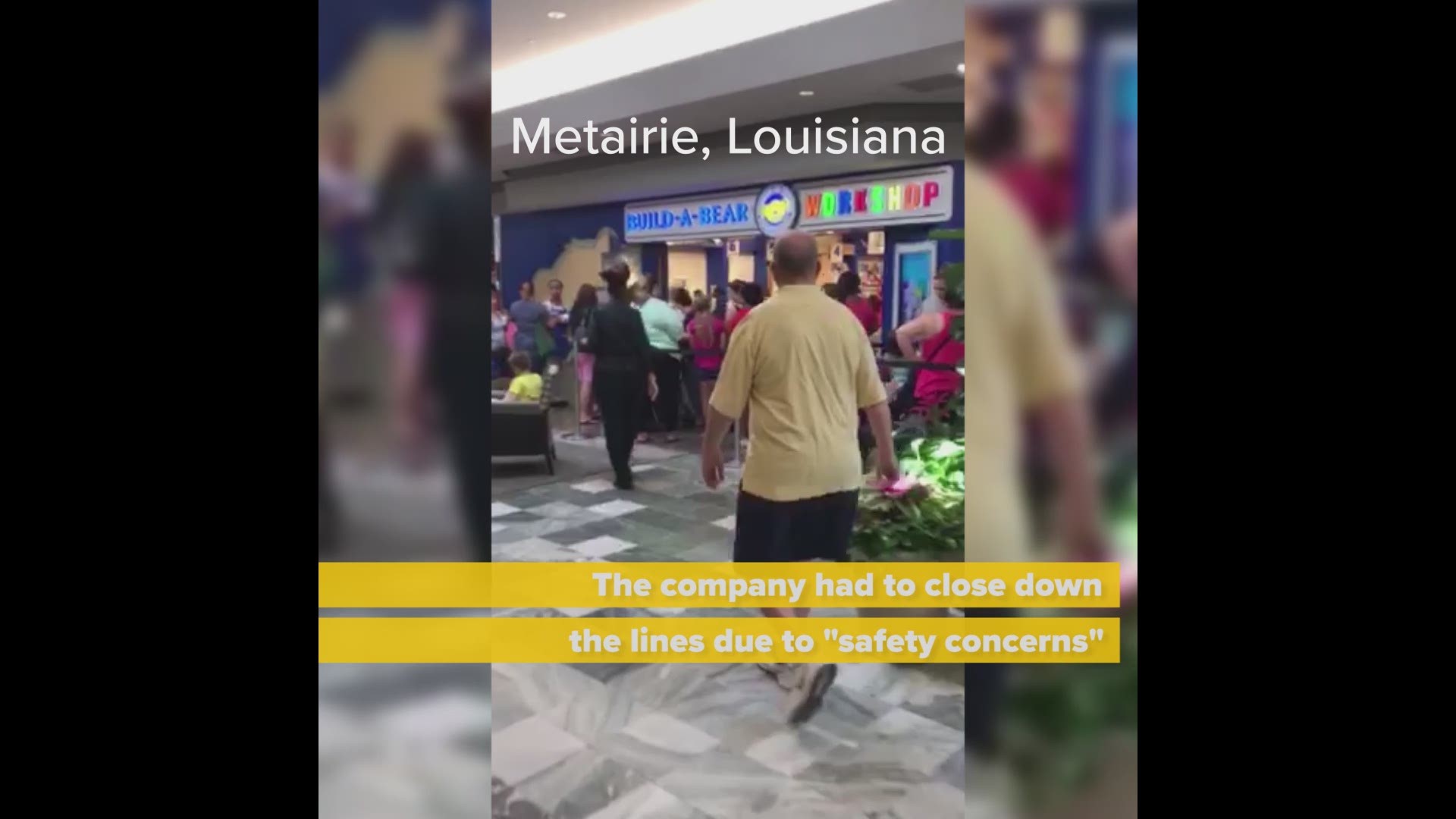 After last week's Build-A-Bear "Pay Your Age" sale fail, the company has announced you can still get the age deal (sort of) with its birthday-month "Count Your Candles" program.

To take advantage of the promotion, customers must sign up for the free Build-A-Bear Bonus Club members, and children must be under 14.

Bring your child into a store any day during their birthday month, and they can build a Birthday Treat Bear, which regularly costs $14, by paying their age.

The Thursday one-day "Pay Your Age" sale, which promised teddy bears for the cost of your child's age, ended abruptly -- in some states, before the stores even opened -- after an overwhelming response. And Build-A-Bear has been working to make amends ever since.

Build-A-Bear CEO Shannon Price John apologized to customers on "TODAY," and the retailer offered a $15 voucher to online customers and to those who were turned away from stores.

Dwight Adams of The Indianapolis Star contributed to this story. 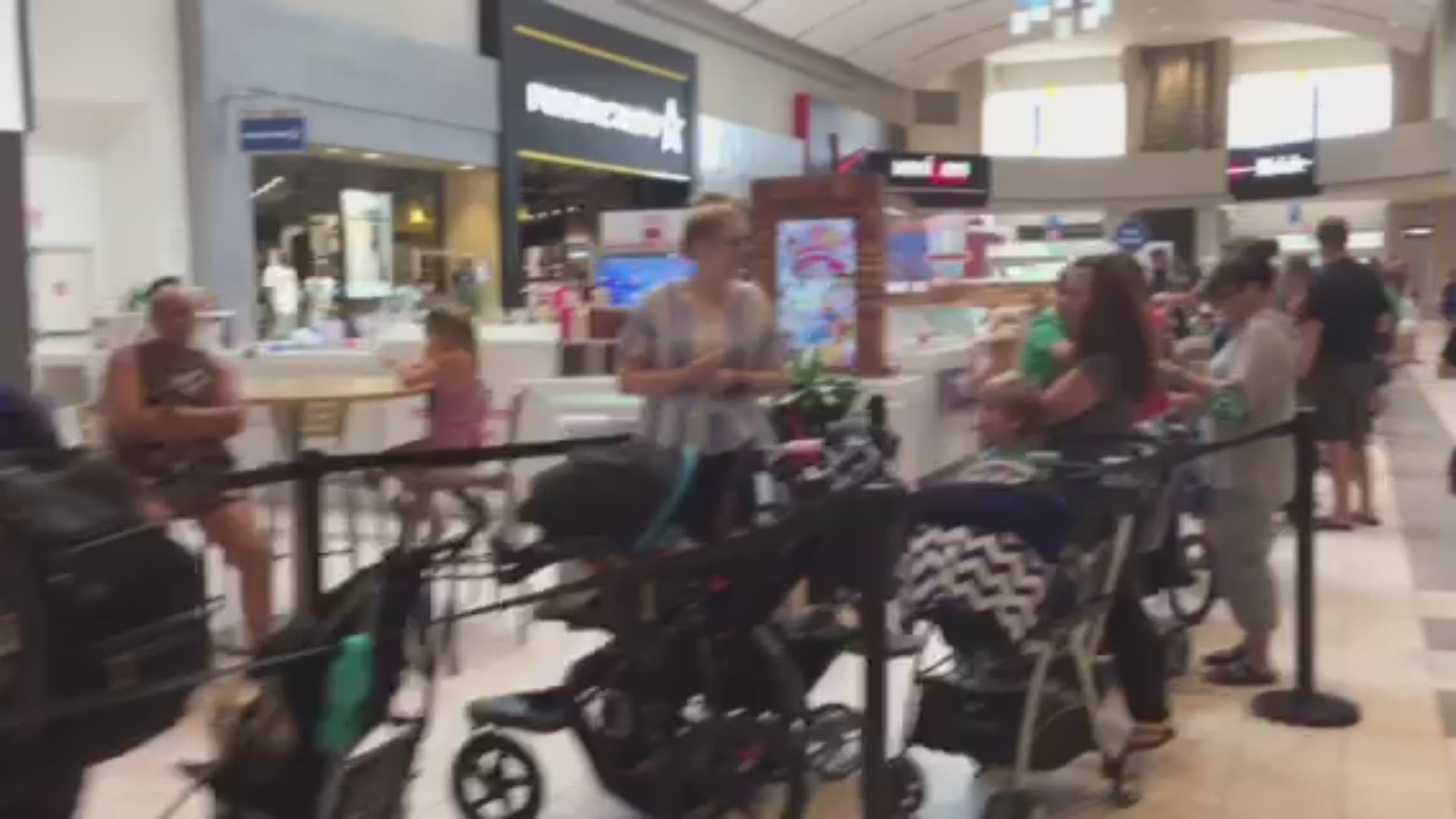