4-year-old boy orders $2,600 worth of SpongeBob popsicles on Amazon

Noah purchased a total of 918 SpongeBob-shaped popsicles from Amazon and shipped them to his auntie's house. 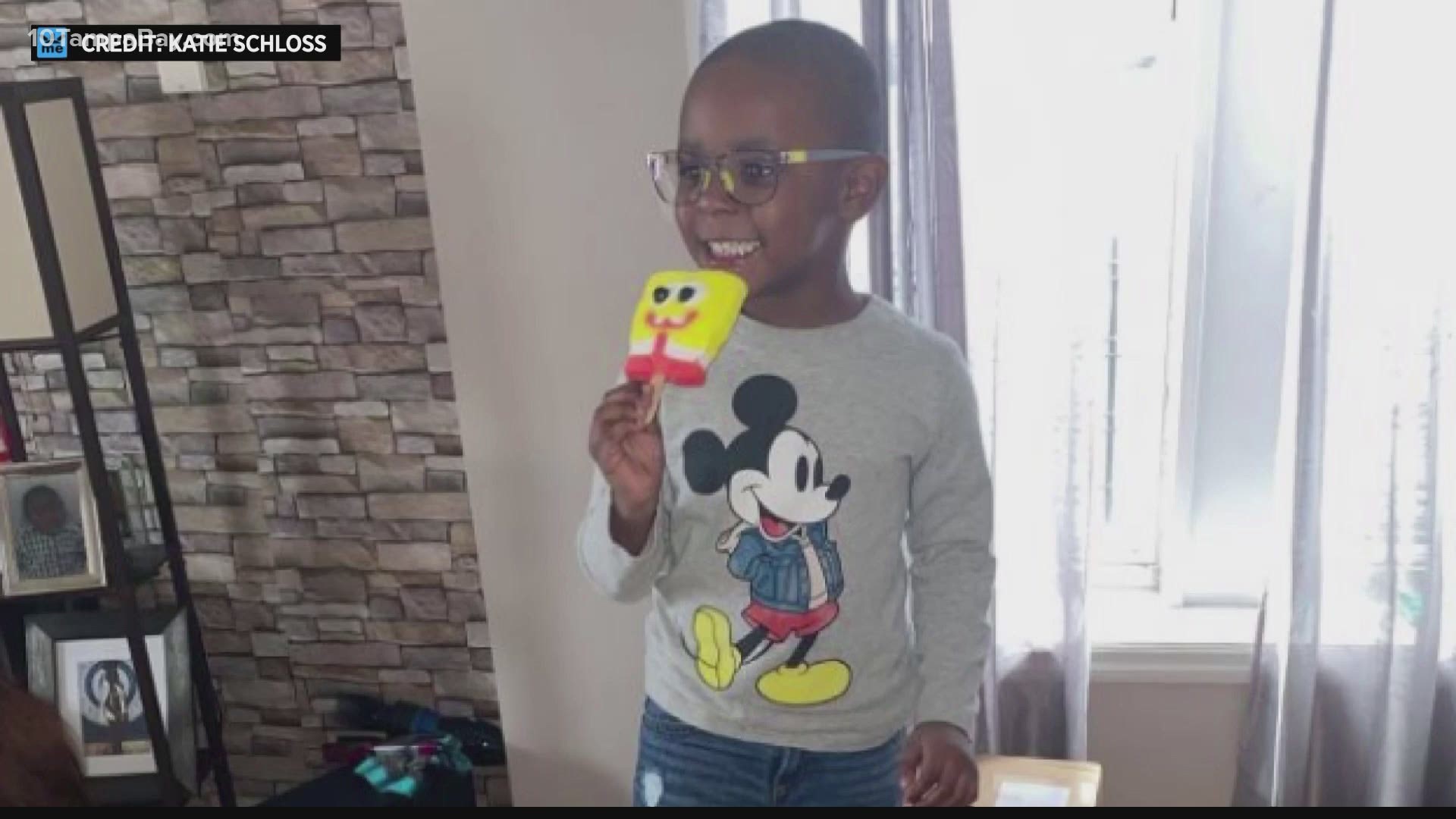 WASHINGTON — A 4-year-old boy from Brooklyn, New York, purchased more than $2,600 worth of SpongeBob Squarepants-shaped popsicles from his mom's Amazon account, without her knowing.

Jennifer Bryant on April 19 posted on her Instagram account saying that her son Noah "loves SpongeBob soooo much" that he managed to make the Amazon purchase. The catch was he had them shipped to his auntie's house.

"DID I MENTION THE NO RETURN POLICY," she said. Due to the nature of the items, Amazon would not accept a return on the popsicles.

Since Bryant is a current New York University social work student with two other boys, so she couldn't afford all of the popsicles on top of all of her other expenses.

To help out, fellow student Katie Schloss posted on an NYU student Facebook page to ask for help, according to Today. Then, she started a GoFundMe account to help raise money to lighten the load of the frozen treats.

Credit: GoFundMe
Noah bought nearly $3K worth of SpongeBob Popsicles on mom's Amazon account. A GoFundMe was started to help cover the costs.

After only 24 hours the full cost of the popsicles was raised. On Friday morning, the fundraiser collected nearly $11,000 for the family.

"Thank you SO much for the mind-blowing generosity and support," Bryant said in a statement on the GoFundMe page. "As a parent to a child living with ASD (Autism Spectrum Disorder), all additional donations will go toward Noah's education and additional support."

"We cannot that you enough," she added. "Truly."

An Amazon spokesperson said in a statement that they have been in touch with the family and "are fulfilling the Wish List of a local charity of their choosing in the equivalent amount of the order."

RELATED: Reports: Some SpongeBob episodes pulled from streaming services due to 'sensitivities'

RELATED: Patrick Star getting his own TV show this summer on Nickelodeon