After a wrong turn near the end of the Boston Marathon, the winner of the men's wheelchair race missed earning a $50,000 bonus by 7 seconds. 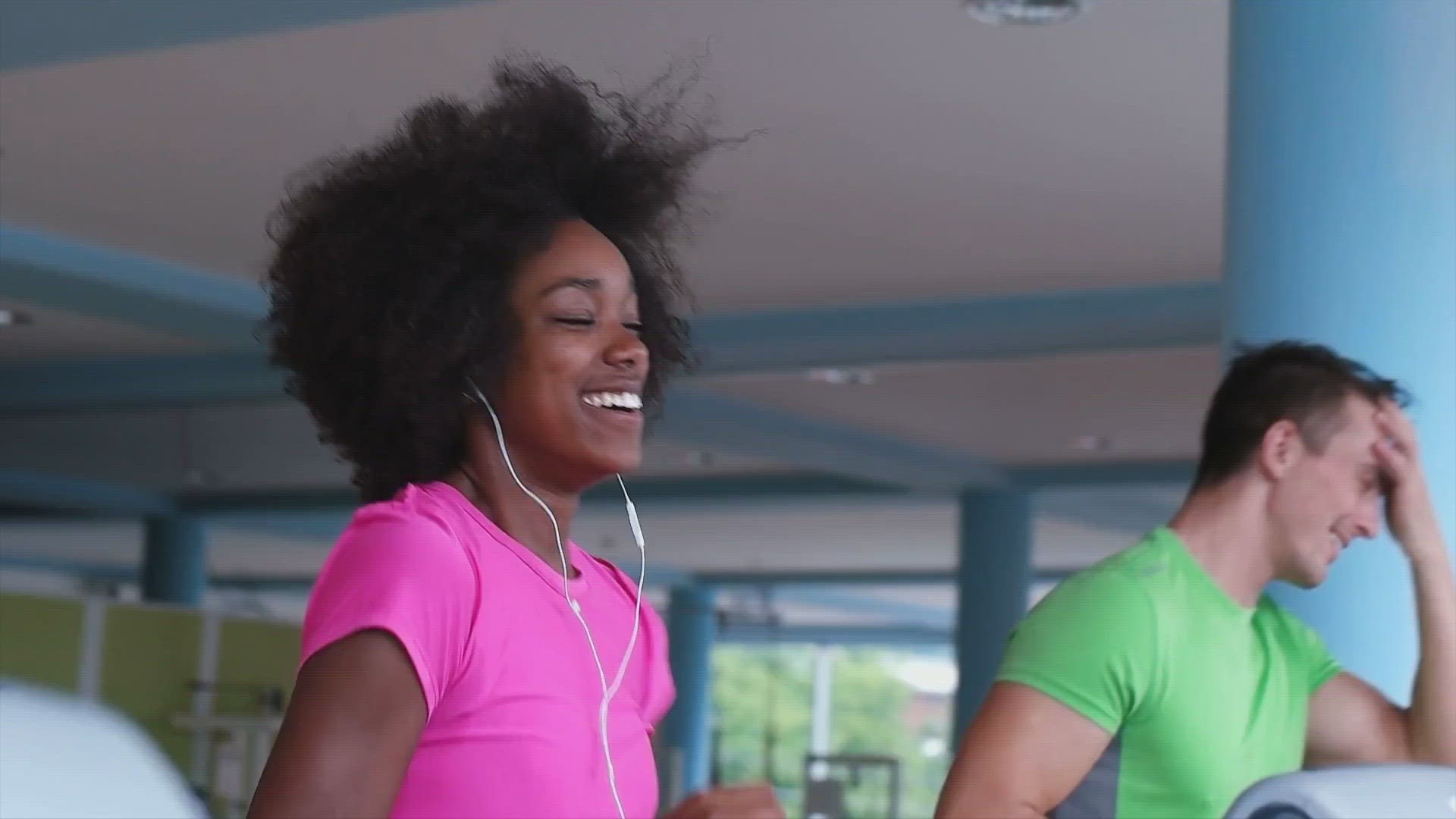 BOSTON — Marcel Hug, the men’s wheelchair champion at the 125th Boston Marathon, will now always remember the words that locals recite when discussing the final mile of the race.

“Right onto Hereford, left onto Boylston.”

Too bad for Hug, he didn’t make that right turn. Instead, he followed the lead vehicle up Commonwealth Avenue before heading back onto Hereford Street.

Hug was on a record pace Monday morning and earned $25,000 with his fifth Boston Marathon title. But he lost out on a $50,000 bonus that comes with any course record.

“I would say it cost me 20 seconds and it should have been possible to get the record, for sure,” he said.

“It should not have happened. It’s my fault,” he said. “I was just focusing on my performance. I didn’t think about that. It’s sad, but it happens.”

T-shirts are sold capturing that final-mile phrase of the race, coming in the traditional blue-and-yellow colors that stretch across the Boylston Street finish line.

“I went straight behind the lead car instead of a right turn,” Hug said.

“Yeah, that makes the race even better,” she said. “It was great to do it with Marcel.”

The victory ended up being somewhat bittersweet for Hug.

“It’s a little both, it’s a mixture,” he said when asked if he was disappointed or happy with the victory. “At the moment I’m really upset. I hope in an hour, two hours, I’ll feel more happy. I know the performance was good, I’m very happy, very satisfied.”

But it’s a costly turn he’ll remember. Maybe a phrase, too.