President Trump reportedly wants to offer proof that the wall is being built in order to rally support. But the plan faces some resistance. 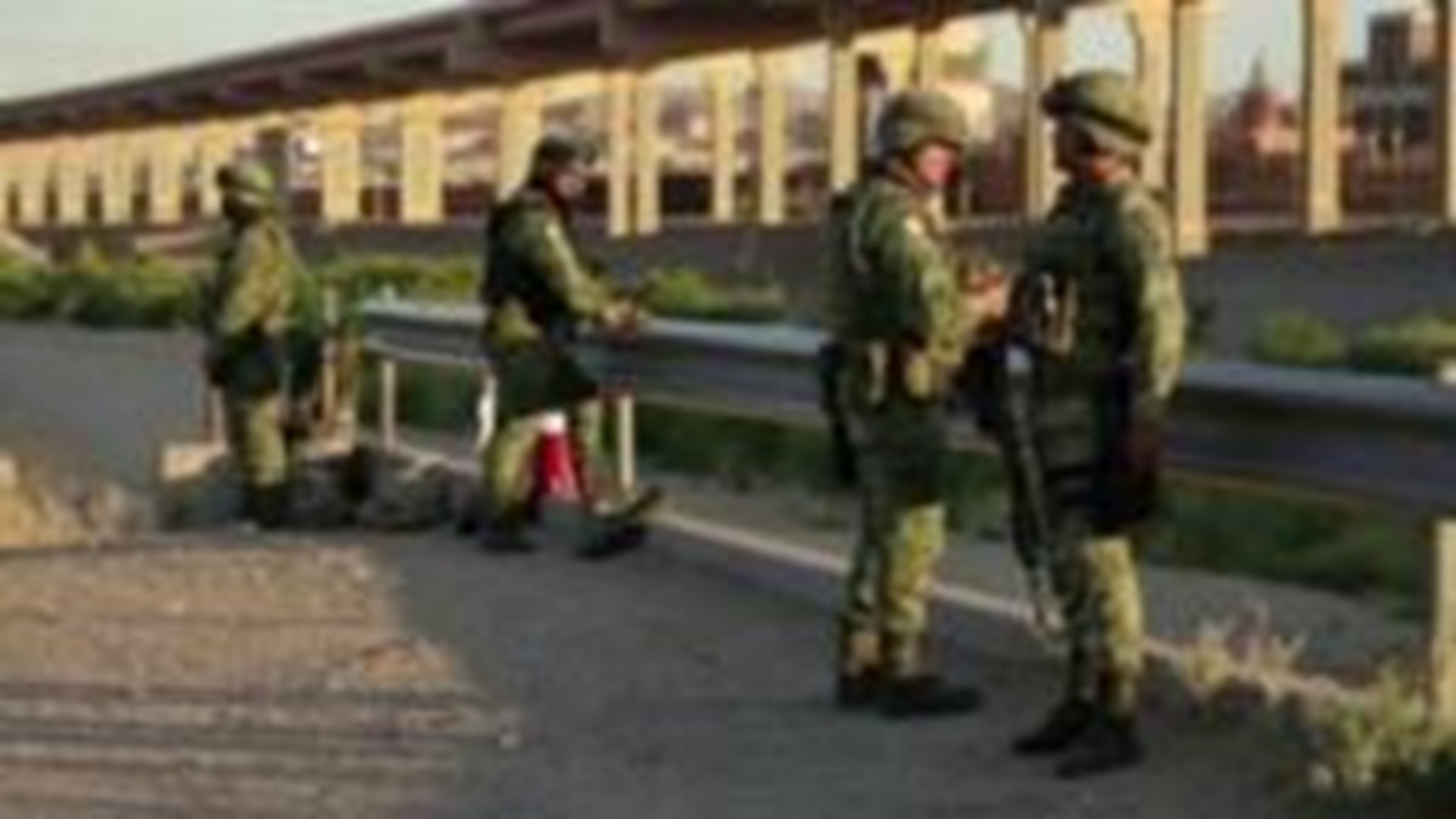 The White House wants to start livestreaming construction of the border wall. That's according to The Washington Post, citing four people familiar with the plan. The goal is to rally public support for up to 500 miles of new wall that President Donald Trump wants built before the 2020 election and to provide proof that construction is happening.

The proposal is reportedly facing pushback by the Army Corps of Engineers and U.S. Customs and Border Protection because contractors don't want their proprietary techniques out there for the world -- and their competitors -- to see.

The cameras would come at a cost. Some of the areas where the wall is being built are remote, so the cameras would need their own web connectivity. People would also need to be assigned to constantly change the camera angle to make sure it was always pointed at construction.

Jared Kushner, the president's son-in-law and White House adviser, has reportedly been taking the lead on the wall project and is under pressure from Trump to get it finished.

Eighty-one miles of wall have reportedly been completed, most of which is replacing old barriers with newer, taller barriers. Another 155 miles are reportedly under construction and 273 miles are being prepared.

The government also reportedly has to acquire another 162 miles of privately held land for construction of the wall.

It was reported last week that smugglers were able to cut through the steel and concrete bollards using a reciprocating saw with a special attachment. The saws sell for as little as $100 at hardware stores.