The CEO of BlackRock, which oversees $7 trillion in funds, says climate change is now a top issue raised by clients. 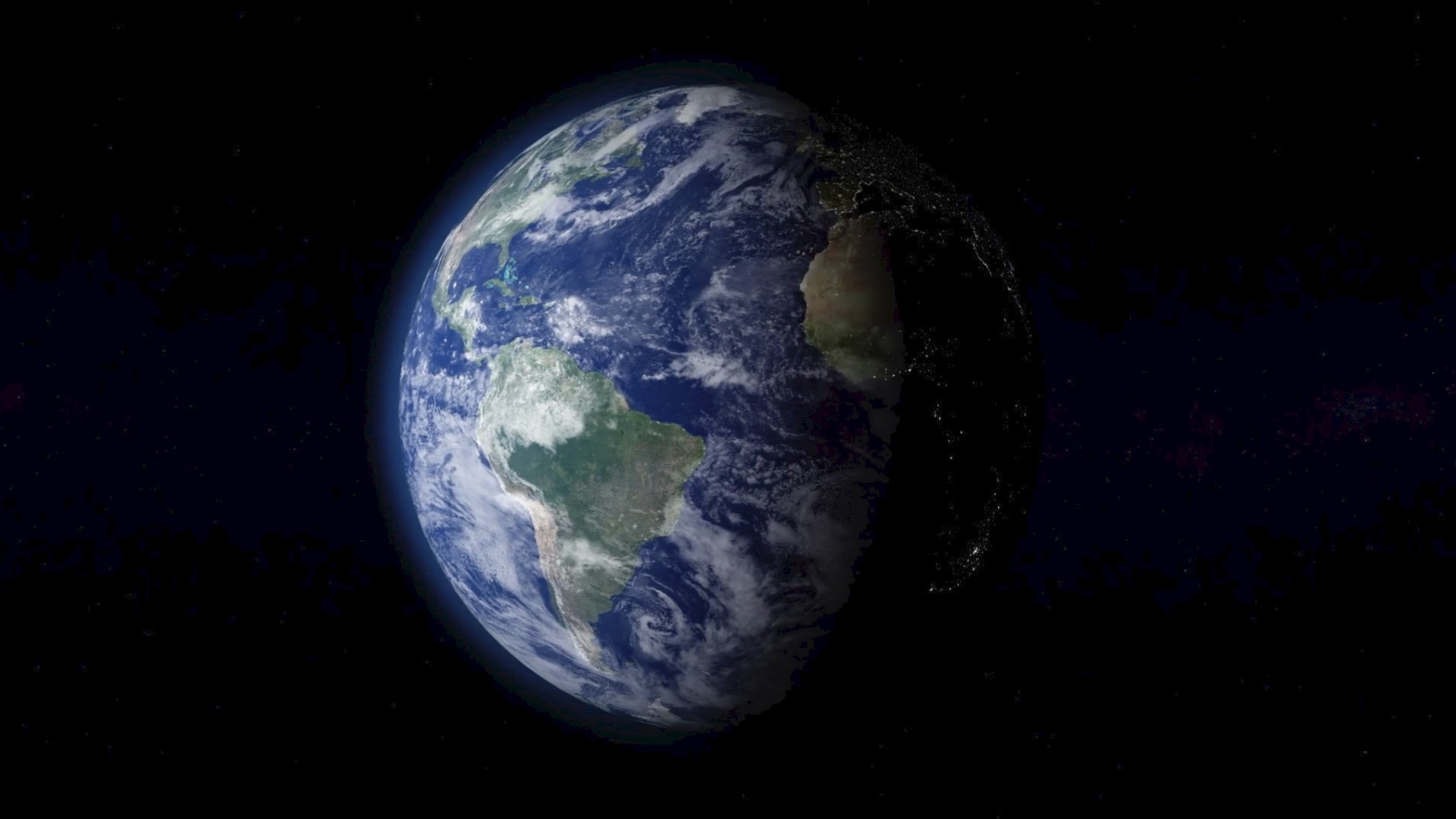 BlackRock CEO Laurence Fink oversees the management of about $7 trillion in funds. He says in his influential annual letter to CEOs that he believes we are “on the edge of a fundamental reshaping of finance” because of a warming planet.

RELATED: VERIFY: Is there a link between climate change and extreme fire?

He says climate change has become the top issue raised by clients, and sustainable investing has become one of the industry's hottest areas.

The recent wildfires in Australia are just one reason why investors now see climate change as an immediate threat to their returns, according to the Associated Press.

Environmental groups have long criticized BlackRock and other giants in the investment industry for not doing more on sustainability.

AP reports BlackRock will cut out investments in some coal producers from some of its portfolios and sharply increase the number of sustainability-focused funds that it offers, among other steps.

It will be worth watching to see if moves like this will lead to a change in environmental policy coming from the White House. President Donald Trump has touted the success of the economy, job growth and businesses under his administration. But he has also called climate change a hoax, has vowed to pull the U.S. out of the Paris Climate Agreement, and his administration has rolled back numerous environmental regulations.