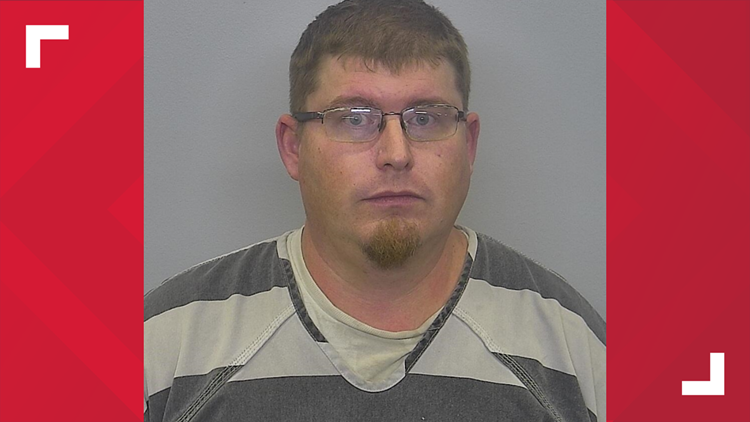 BISMARCK, N.D. — It’s pretty much like pleading guilty. A man accused of sexually assaulting an infant admitted there was enough evidence for a jury to find him guilty beyond a reasonable doubt.

According to The Bismark Tribune, police first arrested Andrew Glasser in October 2017 for child abuse and child pornography. He pleaded guilty, after doctors said the baby girl suffered multiple rib fractures and broken leg bones over a period of time.

Two weeks later, the Tribune reports Glasser was charged with gross sexual imposition. Prosecutors said he raped the infant he admitted to abusing. The now 33-year-old entered an Alford plea on Monday, apologized to “any victims affected by this” and asked the judge for leniency.

“I’m trying to get my life back after it stopped on a dime two years ago,” Glasser said, according to the Tribune.

Local news station KFYR reports he was sentenced to four years in prison and five years on probation.

RELATED: Warrant: Cheerleading coach molested boy, who told him to stop and 'asked why it hurt'

RELATED: Houston police looking for man charged with sexual assault of a child