The FBI and Inspector General will investigate the accused predator's death behind bars. 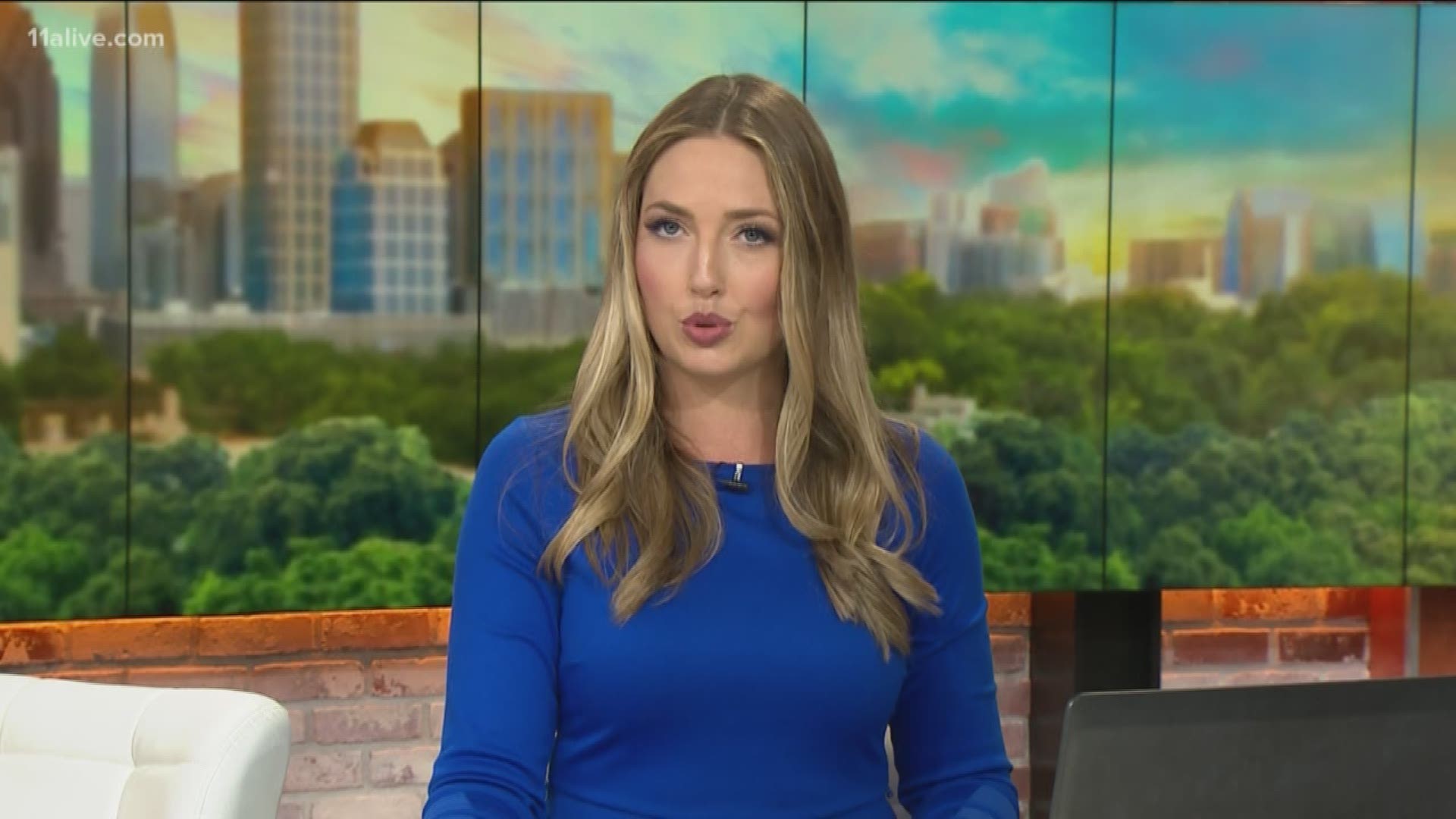 Attorney General William Barr and other public figures are decrying the death of billionaire Jeffrey Epstein. Barr said Epstein's apparent suicide while in federal custody "raises serious questions that must be answered."

Epstein died while waiting trial on sex trafficking charges in a Manhattan jail. The 66-year-old was charged with sex trafficking and conspiracy after investigative reporting by The Miami Herald stirred outrage over the 2008 plea bargain. They accused him of sexually abusing dozens of underage girls.

A conviction could have put him in prison for 45 years.

At the time of Epstein's arrest, prosecutors said they found a trove of pictures of nude and seminude young women and girls at his $77 million Manhattan mansion. They also say additional victims have come forward since the arrest.

“I was appalled to learn that Jeffrey Epstein was found dead early this morning from an apparent suicide while in federal custody. Mr. Epstein’s death raises serious questions that must be answered," Barr said in a statement.

"In addition to the FBI’s investigation, I have consulted with the Inspector General who is opening an investigation into the circumstances of Mr. Epstein’s death," Barr added.

Lisa Bloom, a lawyer representing many of Epstein's accusers, said that she and the victims would have "preferred he lived to face justice."

"Our civil cases can still proceed against his estate," she said in a tweet. "Victims deserve to be made whole for the lifelong damage he caused. We’re just getting started."

One of her clients in the Epstein case also released a statement via Bloom.

"I will never have a sense of closure now," it read. "I'm angry as hell that a prison could have allowed this to happen and that I and his other victims will never see him face the consequences for his horrendous actions. I hope that whoever allowed this to happen also faces some type of consequence. You stole from us, the huge piece of healing that we needed to move on with our lives.

"To all those young women who may be suffering today as a result of Epstein’s death, I send my love + supportive thoughts," she said. "May your core strength + emotional stability be nearby."