Police official says the department has "enough resources" to be able to respond to incidents throughout the city and maintain regular operations. 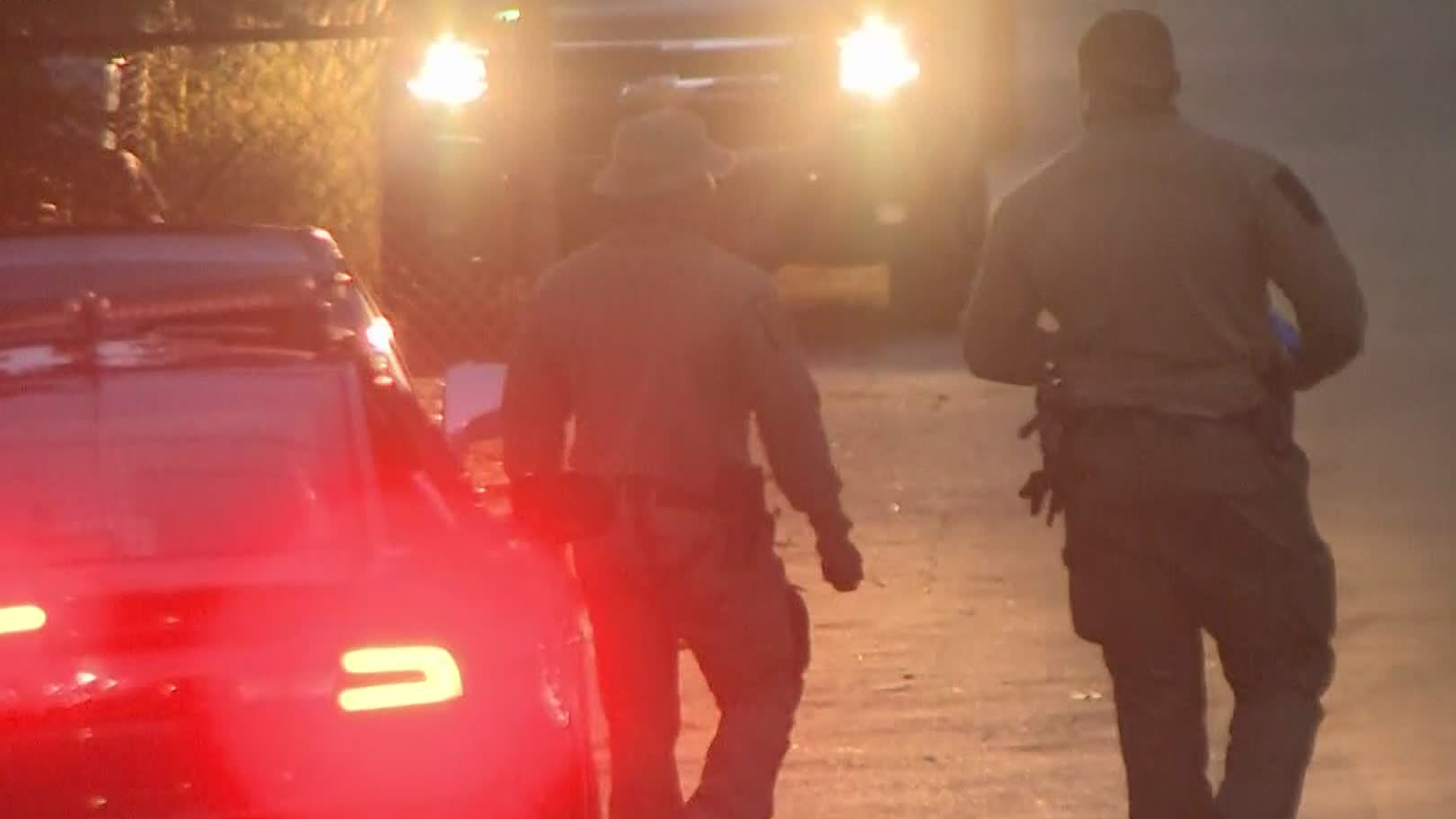 ATLANTA — Atlanta Police is addressing rumors of walk outs of officers with the department Wednesday night.

Atlanta Police spokesperson Sgt. John Chafee told 11Alive that suggestions that multiple officers from each of the department's zones had walked off the job were "inaccurate."

"However," Chafee said, "the department is experiencing a higher than usual number of call outs with the incoming shift."

He added that the department has "enough resources" to be able to respond to incidents throughout the city and maintain regular operations. 11Alive has asked for specifics about the number of officers who have called out, but APD only answered with the same statement.

We also contacted surrounding agencies to see whether they've been asked to help support the department. A spokesperson for Fulton County Sheriff's Office said they "don't have specifics" and would defer to APD, however, they did note that they have been in a "mutual situation" with the department since May 29, the first weekend of protests in Atlanta. A spokesperson for the Clayton County Police Department said they have not been contacted by APD, but they "would not leave our public safety partners without assistance."

APD's statement comes as rumors grow online about reports of officers walking out of certain zones and officers not answering the radio. 11Alive has also received numerous calls and tips from viewers about the rumors, but police said they aren't accurate. We have also asked police union representatives Vince Champion and Jason Segura for a comment on the matter.

11Alive photojournalist Tyson Paul reported seeing APD cars parked in the back of the Zone 3 precinct near Grant Park, but also noted there were many Fulton County Sheriff's Office vehicles present, as well.

Our photojournalist said neighbors told him they saw several officers walking out earlier that evening carrying bags an boxes. He also took video of officers putting up barricades near the precinct, though it's unclear why.

Later in the evening on Wednesday, demonstrators gathered at the precinct.

The claims come just hours after Fulton County District Attorney Paul Howard announced fired Atlanta Police Officer Garrett Rolfe is charged with murder and several other counts in connection to the fatal shooting of Rayshard Brooks, who was killed during an encounter with police at a Wendy's restaurant off University Avenue Friday night.

Investigators said Brooks was asleep at the wheel of his car in the drive-thru of the restaurant. After the more than 40-minute conversation with Rolfe and his fellow officer Devin Brosnan - during which Brooks failed a field sobriety test - a tussle between Brooks and the officers broke out.

Officials said Brooks was able to wrestle one of the officer's tasers and fired it at the Atlanta Police officers as he ran away. As he continued to run, officials said Rolfe fired his gun at Brooks, hitting him twice in the back.

Rolfe was fired from the department soon after, and Brosnan was placed on administrative duty. Bronsnan now faces three charges in connection to the case, including aggravated assault for standing on Brooks' shoulder, and violation of oath of office.

What do we know about Garrett Rolfe?

Rayshard Brooks was kicked, stepped on by officers as he was on the ground dying, DA says