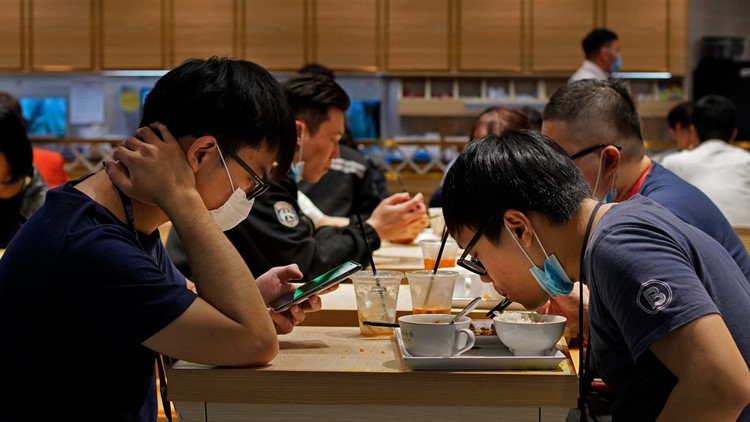 The virus-hit Chinese city of Wuhan is banning most vehicles from downtown, and Hong Kong is closing schools for two weeks as authorities try to stem the spread of an illness that has infected more than 1,200 people and killed 41.

Hong Kong leader Carrie Lam declared an emergency Saturday and said flights and trains from Wuhan would be blocked.

The outbreak began in the city in central China and has spread around the country and overseas. The number of confirmed cases in China has jumped to more than 1,200. Australia and Malaysia reported their first cases Saturday and Japan confirmed its third.

The military in China has sent 450 medical workers with outbreak experience to Wuhan Friday night to help with treatment the Associated Press and Xinhua reported. A fast increase in reported deaths does not necessarily mean that the crisis is worsening, but could instead mean that better reporting and monitoring of new cases is happening.

The U.S. Centers for Disease Control and Prevention is expecting more cases of Americans diagnosed with the virus to arise.