The court found neither El Paso County nor a nonprofit proved it was directly harmed by Trump’s move to redirect the funds. 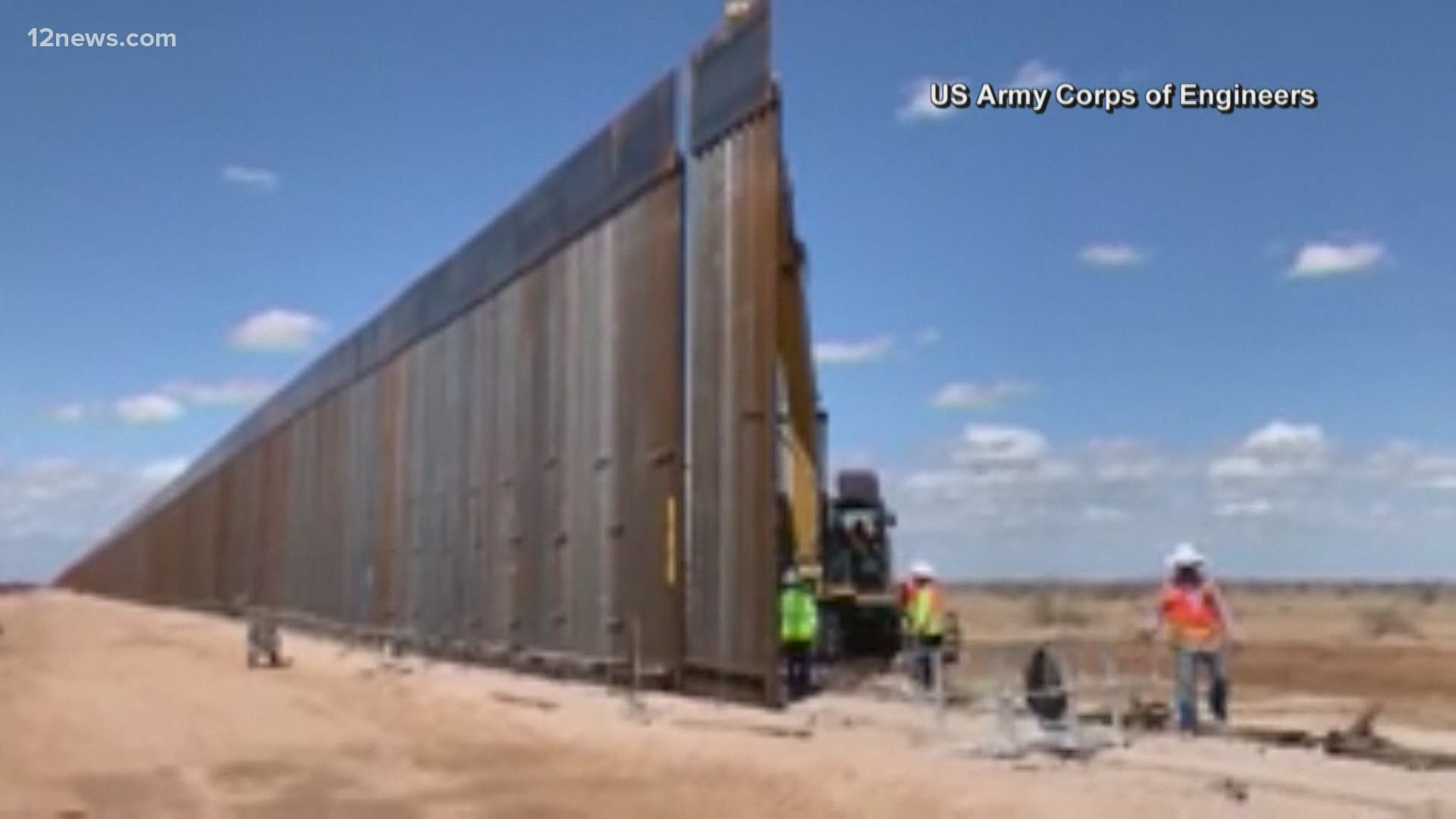 HOUSTON — Editor's note: The related video above was published Oct. 29.

A federal appeals court ruled Friday that a lower court was wrong to bar the Trump administration from taking $3.6 billion from military construction projects for a border wall.

A panel of the 5th U.S. Circuit Court of Appeals said that El Paso County and the nonprofit Border Network for Human Rights did not have the standing to challenge President Donald Trump's redirecting funds from more than 100 military construction projects, including a $20 million road project at a base located in the city. The appeals court found that neither the county nor the Border Network proved it was directly harmed by Trump’s move. The court reversed a December 2019 ruling by U.S. District Judge David Briones.

Trump took roughly $6 billion from military funds under a national emergency he declared in early 2019 after Congress refused to fully fund his demands for wall funding, leading to the longest government shutdown in history.

President-elect Joe Biden has pledged to end that national emergency, though the Trump administration has locked in construction contracts with the funding and already built many new stretches of wall across the southwest border.

The U.S. Supreme Court has already agreed to review a different ruling on the use of military construction funds. The 9th U.S. Circuit Court of Appeals previously agreed with a coalition of border states and environmental groups that contended the transfer of money was unlawful and that building the wall would pose environmental threats.

In its order Friday, the 5th Circuit said it disagreed with the 9th Circuit's ruling and would “decline to follow it.”