It's clear the entire country is pulling for 'Jeopardy!' host Alex Trebek in his battle against pancreatic cancer. 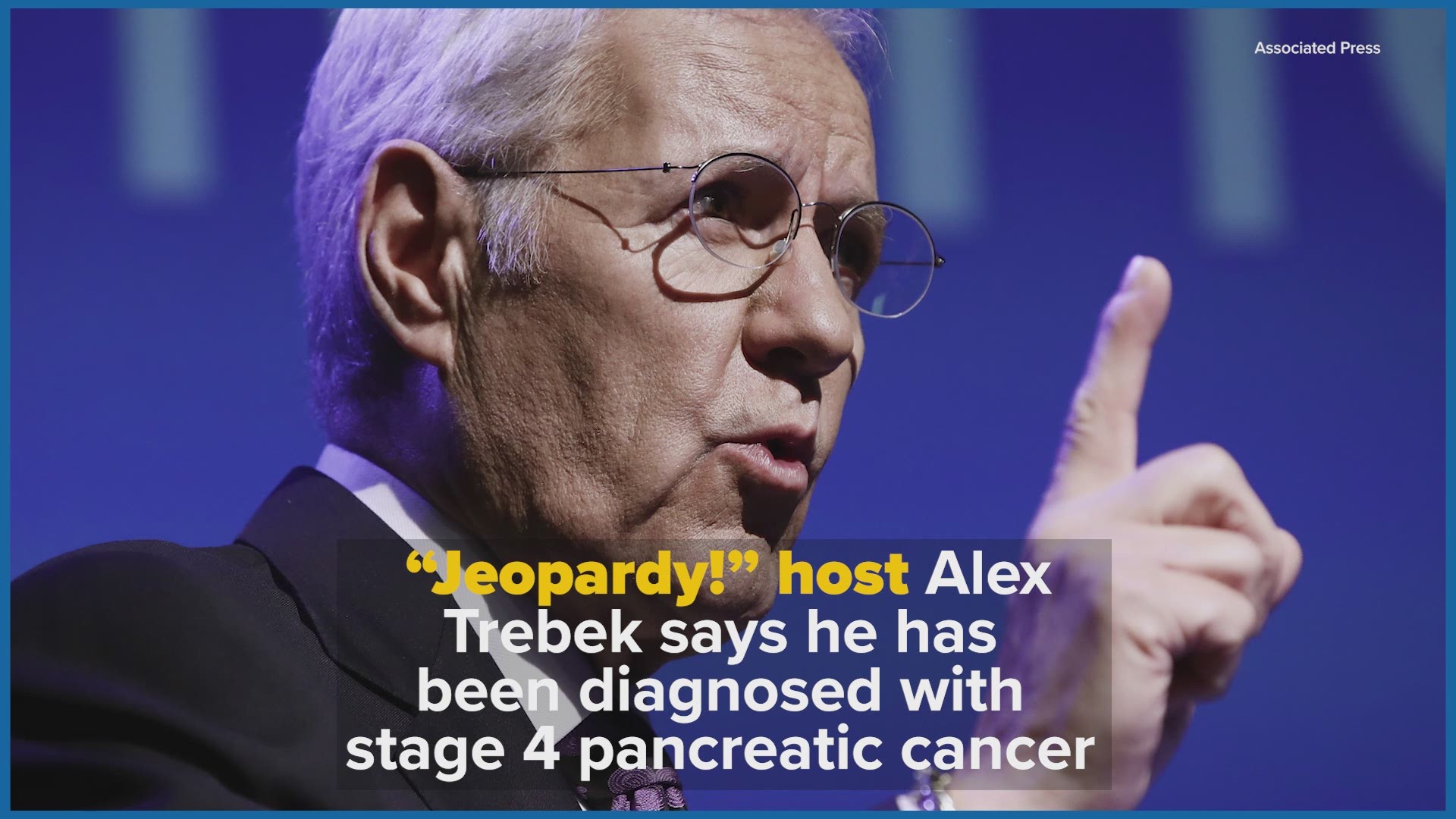 The 78-year-old shared the news Wednesday of his stage 4 pancreatic cancer diagnosis but joked that he plans to "beat the low survival rate statistics for this disease" because he's under contract to host for three more years.

"Wheel of Fortune" host Pat Sajak shared on Twitter that his family's hearts go out to Trebek, but knows "there is no one I know who is stronger and more determined, and I would never bet against him."

"Jeopardy!" all-star Ken Jennings described Trebek as "the last Cronkite" and said "Alex is very aware of how much he means to millions of people, and how we will be pulling for him...I hope that’s a comfort."

Comedian Ken Jeong send his love, thoughts and prayers to the man he described as his hero.

Brad Rutter, another "Jeopardy!" all-star, said that if anyone can beat this, it's Trebek.

"Sending heartfelt good thoughts and best wishes for a speedy and full recovery. We love you, Uncle Alex!" 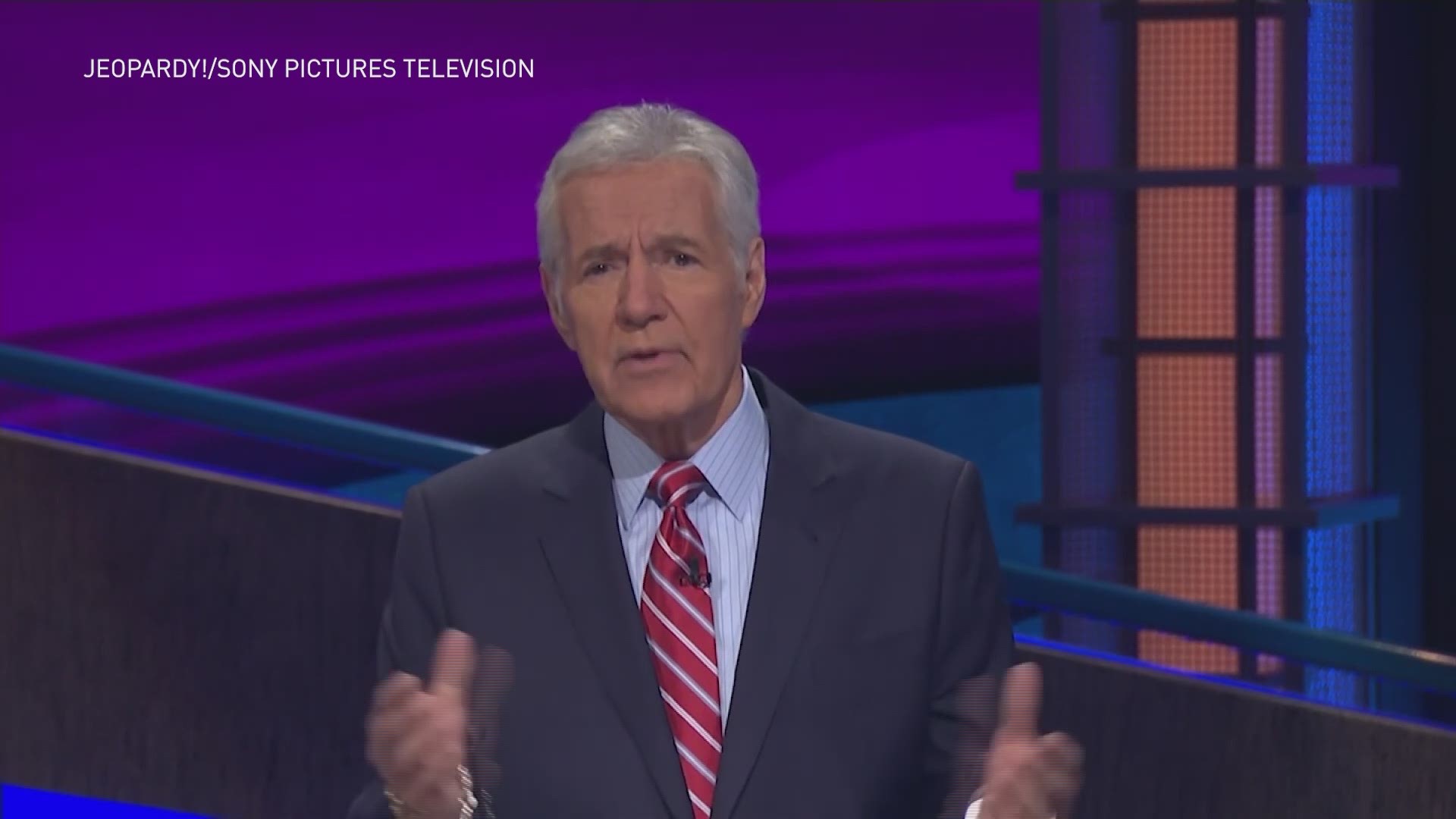 "Wait Wait, Don't Tell Me" host Peter Sagal shared a story about a friend's wife who got the same illness in 2017 and the same six-month prognosis.

"She attended our wedding a year later and we're seeing her again next month. Miracles do happen," Sagal described.