Deputies are looking for two Amish men who jumped off the moving buggy and ran into the woods. 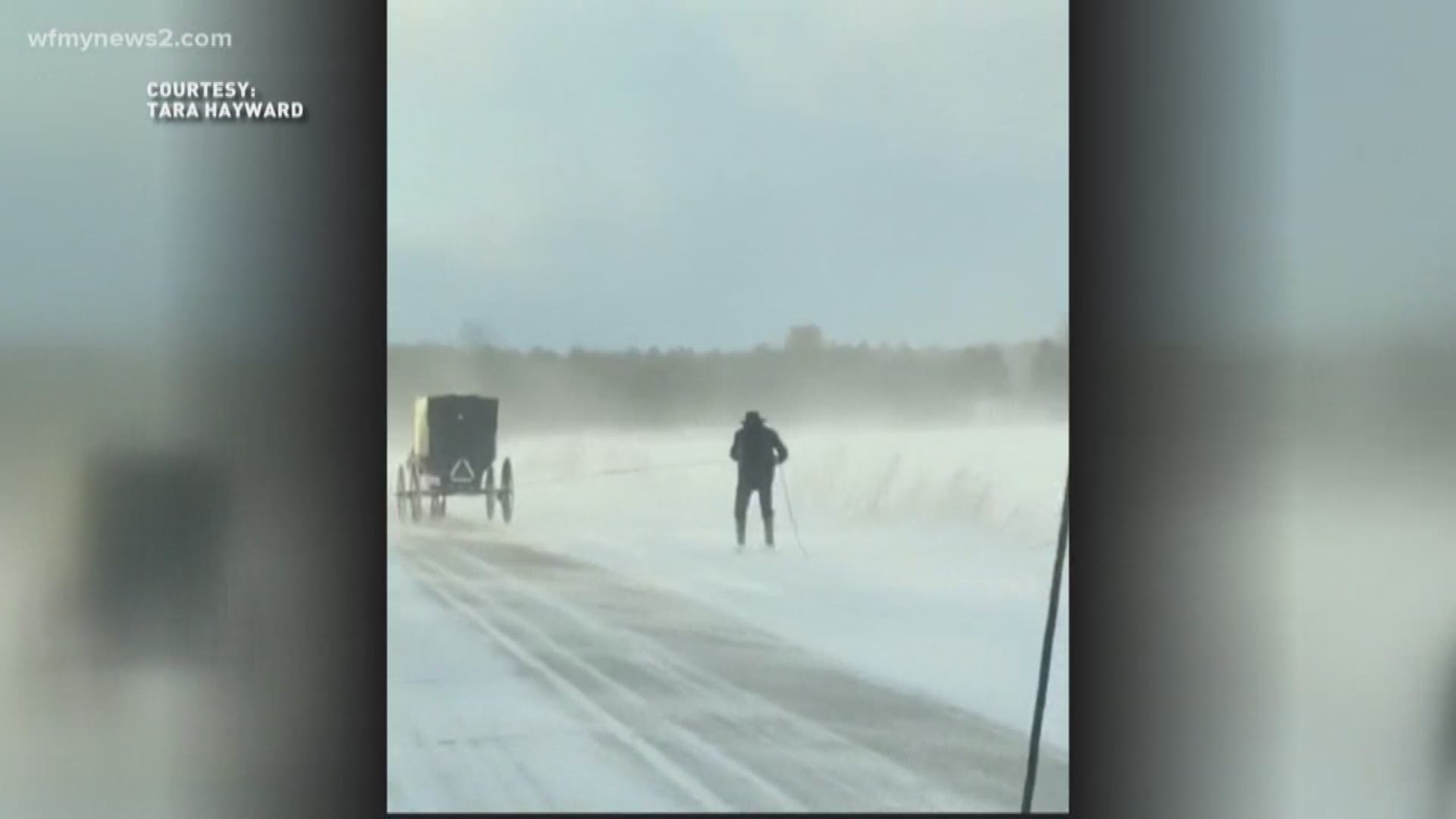 Editor's note: The video above is from December 2017.

TRUMBULL COUNTY, Ohio - Police are searching for two men who fled a traffic stop involving an Amish buggy equipped with a stereo system.

The men fled and ran off into the woods, while the horse continued to pull the buggy before eventually coming to a stop, WFMJ reports.

Upon investigating the buggy, the deputy found several open containers of alcohol and a "radio sound system" that included several large speakers. The deputy called out over his car's loudspeaker for the men to come forward, but no one emerged from the woods.

The buggy was towed and the horse is being cared for by a nearby resident until someone claims the animal.