Nike announced Kaepernick was going to be one of the faces of its 30th anniversary "Just Do It" campaign last week and controversy ensued. 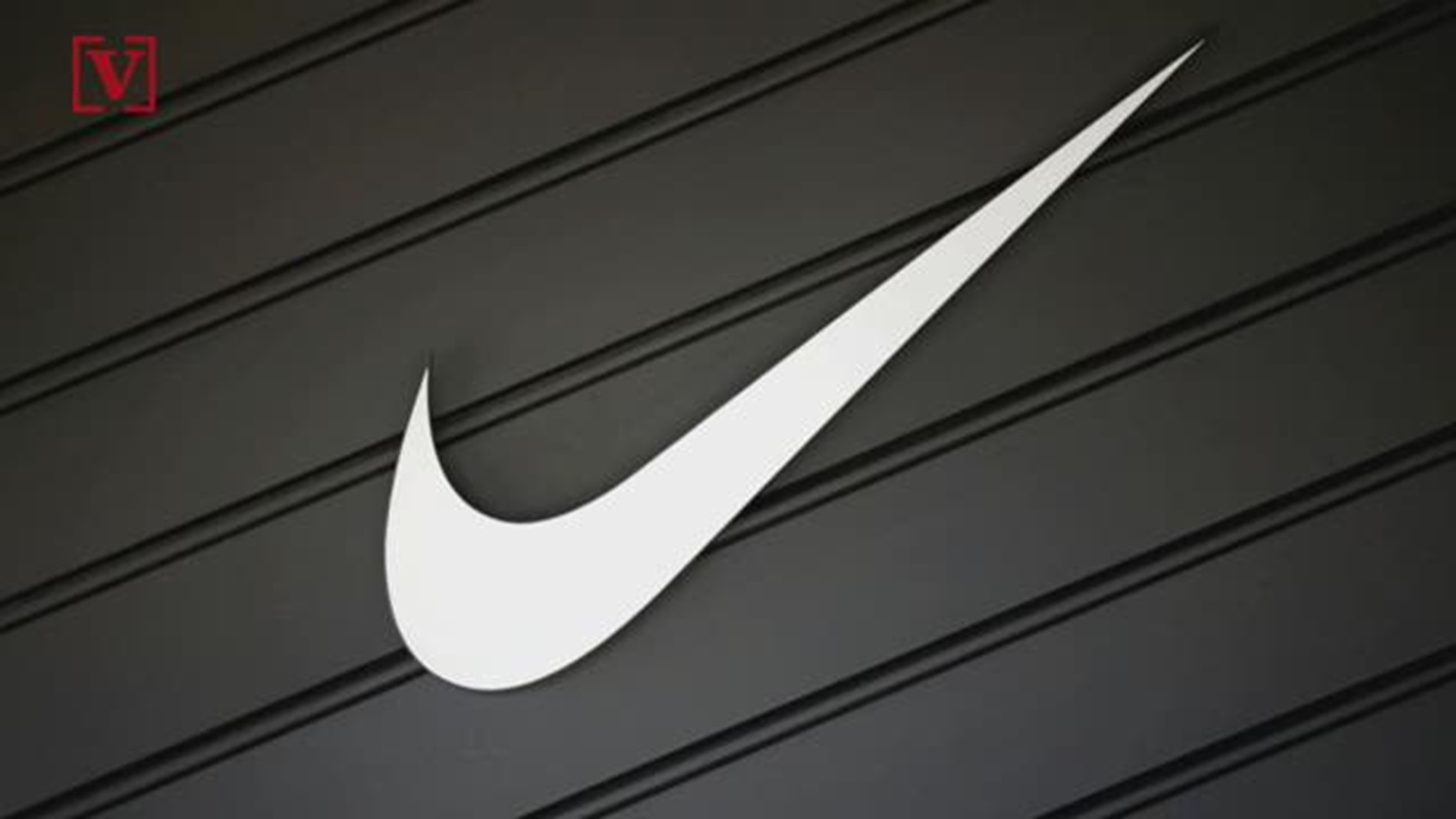 (CBS NEWS) -- The senior pastor in a Mobile, Alabama, church cut up articles of Nike clothing during a sermon in an apparent protest of former NFL player Colin Kaepernick's controversial ad campaign for the brand. He was greeted by cheers, laughs and eventually, what appeared to be, a standing ovation from his congregation.

Pastor Dr. Mack Morris is seen presenting a sermon titled "The Storms of Life," in a video posted by a Vimeo account claiming to be the Woodridge Baptist Church Sunday. The video's graphics indicate that Morris is the pastor speaking.

After the pastor states he will no longer be wearing Nike jogging shoes, he pulls a white Nike "wristband(s)" and red "headband(s)" out of his pocket. He then cuts both accessories up with scissors before tossing the fabric on the ground and telling the congregation, "I ain't using that no more."

Applause and cheering can be hear from behind the camera.