Royal Caribbean said four of the people who tested positive were adults who were vaccinated against COVID-19, and two were minors who were not vaccinated. 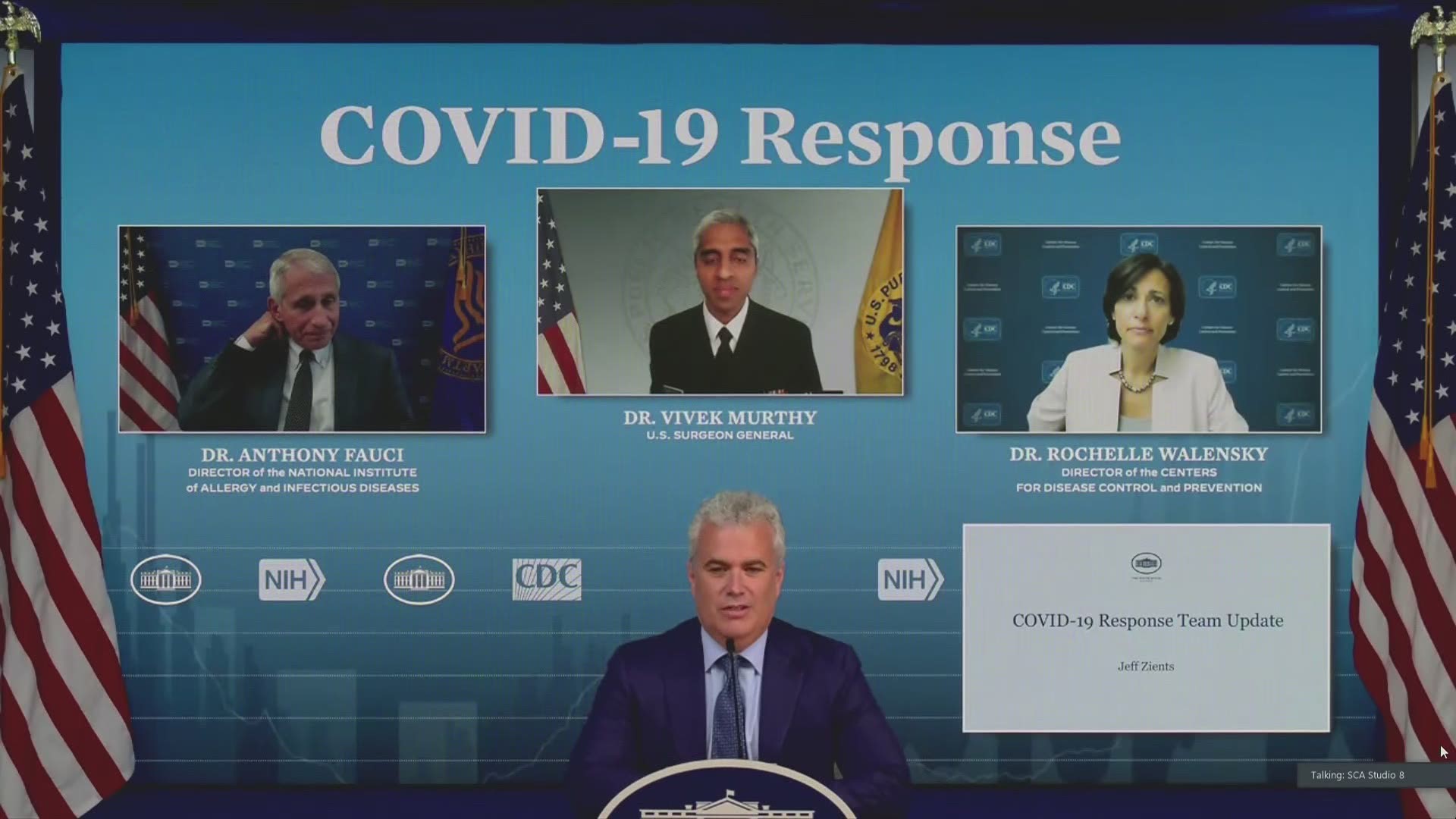 WASHINGTON — Six passengers who sailed on a Royal Caribbean ship tested positive for COVID-19 at the end of their cruise and were quarantined, the company said Friday.

The passengers – four adults and two minors – were on the Adventure of the Seas ship for a 7-day cruise that left and returned to the Bahamas, said Royal Caribbean spokeswoman Lyan Sierra-Caro.

The adults were all vaccinated against COVID-19, Sierra-Caro said, and one has mild symptoms of the virus while the other three do not. They were not traveling together.

The two minors -- who were in the same group but not traveling with any of the four adults who tested positive -- were not vaccinated and are not showing symptoms, the spokeswoman said.

Royal Caribbean Group says it requires passengers who are 16 or older to be fully vaccinated and provide a negative test for COVID-19 before boarding, and children who aren’t old enough for the vaccines must test negative. All crew are fully vaccinated, according to the company.