The 2020 Nobel Prize for physics has been awarded to Roger Penrose for black hole discovery and Reinhard Genzel and Andrea Ghez. 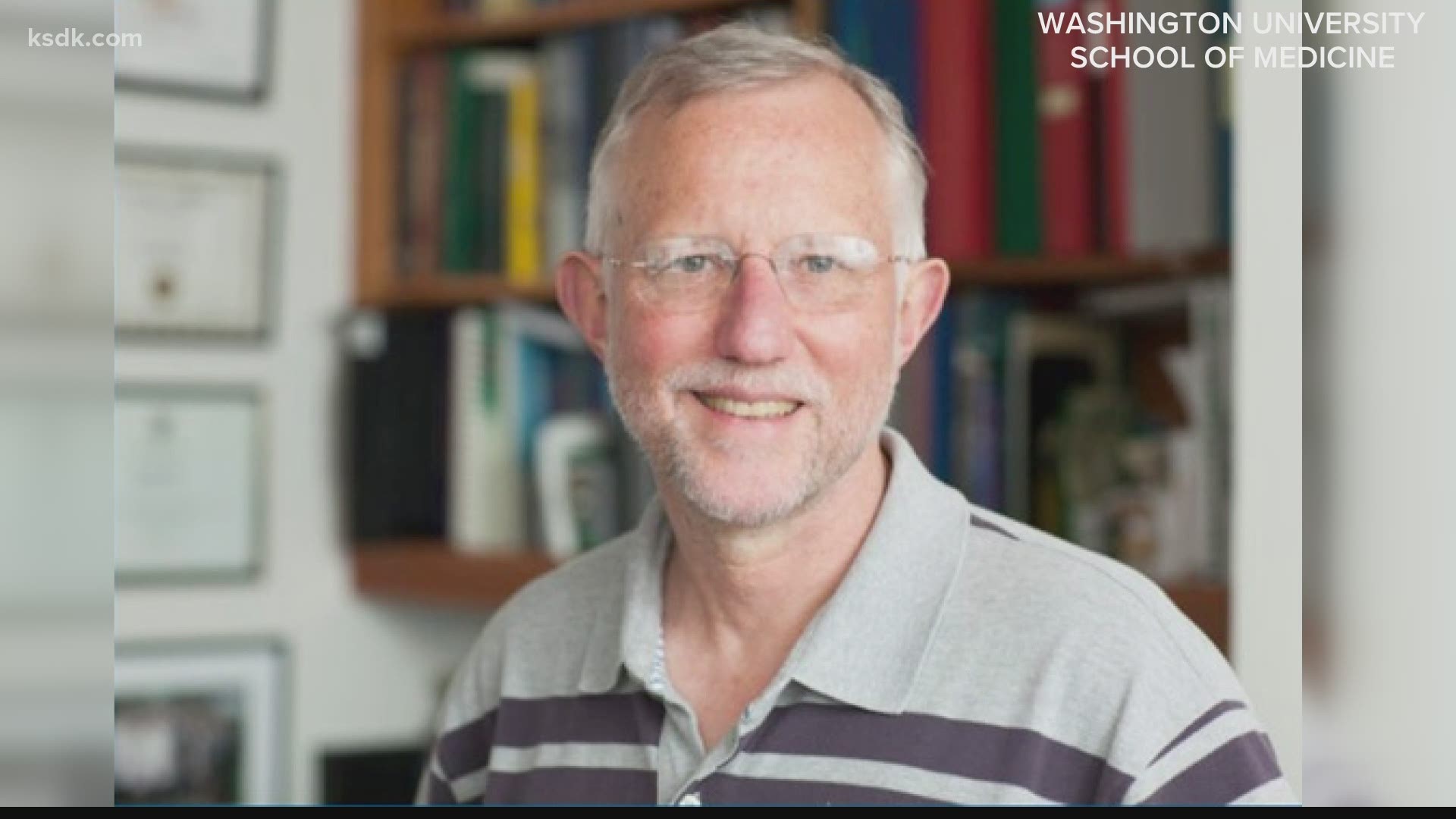 Three scientists won the Nobel Prize in physics Tuesday for advancing our understanding of black holes, the all-consuming monsters that lurk in the darkest parts of the universe and still confound astronomers.

Roger Penrose of Britain, Reinhard Genzel of Germany and Andrea Ghez of the United States explained to the world these dead ends of the cosmos that devour light and even time. Staples of both science fact and fiction, black holes are still not completely understood but are deeply connected, somehow, to the creation of galaxies, where the stars and life exist.

Penrose, of the University of Oxford, received half of the prize for discovering that Albert Einstein’s general theory of relativity predicts the formation of black holes.

The prize celebrates what the Nobel Committee called “one of the most exotic objects in the universe” and ones that “still pose many questions that beg for answers and motivate future research."

RELATED: Supermassive black hole at the center of our galaxy may have a friend

RELATED: Scientists reveal first ever image of a black hole

Black holes are at the center of every galaxy, and smaller ones are dotted around the universe. Just their existence is mind-bending, taking what people experience every day on Earth — light and time — and warping them in such a way that seems unreal. Time slows and even stops in black holes.

“Black holes, because they are so hard to understand, is what makes them so appealing,’’ Ghez, 55, told The Associated Press after becoming the fourth woman ever to win the Nobel in physics. “I really think of science as a big, giant puzzle.”

Penrose, 89, proved with mathematics in 1964 that the formation of black holes was possible, based heavily on Einstein’s general theory of relativity, even though Einstein himself didn't think they existed.

Credit: AP
David Haviland, member of the Nobel Committee for Physics, left, and Goran K. Hansson, Secretary General of the Academy of Sciences, announce the winners of the 2020 Nobel Prize in Physics during a news conference at the Royal Swedish Academy of Sciences, in Stockholm, Sweden, Tuesday Oct. 6, 2020. The three winners on the screen from left, Roger Penrose, Reinhard Genzel and Andrea Ghez have won this year’s Nobel Prize in physics for black hole discoveries. (Fredrik Sandberg/TT via AP)

Penrose, a mathematical physicist who got the call from the Nobel Committee while in the shower, was surprised at his winning because his work is more theoretical than observational, and that's not usually what wins physics Nobels.

What fascinated Penrose more than the black hole was what was at the other end of it, something called a “sngularity.” It's something science still can't figure out.

“Singularity, that's a place where the densities and curvatures go to infinity. You expect the physics go crazy," he said from his home. “When I say singularity, that's not really the black hole. The black hole prevents you from seeing the singularity. It's the nasty thing in the middle. If you fall into a black hole, then you pretty well inevitably get squashed into this singularity at the end. And that's the end.”

Penrose said he was trying to figure this out using math while walking to work with a colleague 56 years ago, thinking about “what it would be like to be in this situation where all this material is collapsing around you.” He realized he had “some strange feeling of elation,” and that was when things started coming together.

Martin Rees, the British astronomer royal, noted that Penrose triggered a “renaissance” in the study of relativity in the 1960s, and that, together with a young Stephen Hawking, he helped firm up evidence for the Big Bang and black holes.

“Penrose and Hawking are the two individuals who have done more than anyone else since Einstein to deepen our knowledge of gravity,” Rees said. “Sadly, this award was too much delayed to allow Hawking to share the credit.”

Hawking died in 2018, and Nobel Prizes are awarded only to the living.

Genzel, 68, and Ghez won because “they showed that black holes are not just theory — they're real, they're here, and there's a monster-size black hole in the center of our galaxy, the Milky Way," said Brian Greene, a theoretical physicist and mathematician at Columbia University.

In the 1990s, Genzel and Ghez, leading separate groups of astronomers, trained their sights on the dust-covered center of our Milky Way galaxy, a region called Sagittarius A(asterisk), where something strange was going on. It was “an extremely heavy, invisible object that pulls on the jumble of stars, causing them to rush around at dizzying speeds,” according to the Nobel Committee.

It was a black hole. Not just an ordinary black hole, but a supermassive one, 4 million times the mass of our sun.

The first image Ghez got was in 1995, using the Keck Telescope in Hawaii that had just gone online. A year later, another image seemed to indicate that the stars near the center of the Milky Way were circling something. A third image led Ghez and Genzel to think they were really on to something.

A fierce competition developed between Ghez and Genzel, whose team was using an array of telescopes at the European Southern Observatory in Chile.

Unlike with other achievements honored with Nobels, there is no practical application for these discoveries.

“Is there a practical application to Beethoven's Ninth Symphony?" Columbia's Greene asked. "But its existence, this type of spectacular knowledge, is part of what gives life meaning.”

The Nobel comes with a gold medal and 10 million kronor (more than $1.1 million), courtesy of a bequest left 124 years ago by the prize's creator, Alfred Nobel, the inventor of dynamite.

On Monday, the Nobel in medicine was awarded to Americans Harvey J. Alter and Charles M. Rice and British-born scientist Michael Houghton for discovering the liver-ravaging hepatitis C virus.

The prizes for chemistry, literature, peace and economics will be announced in the coming days.