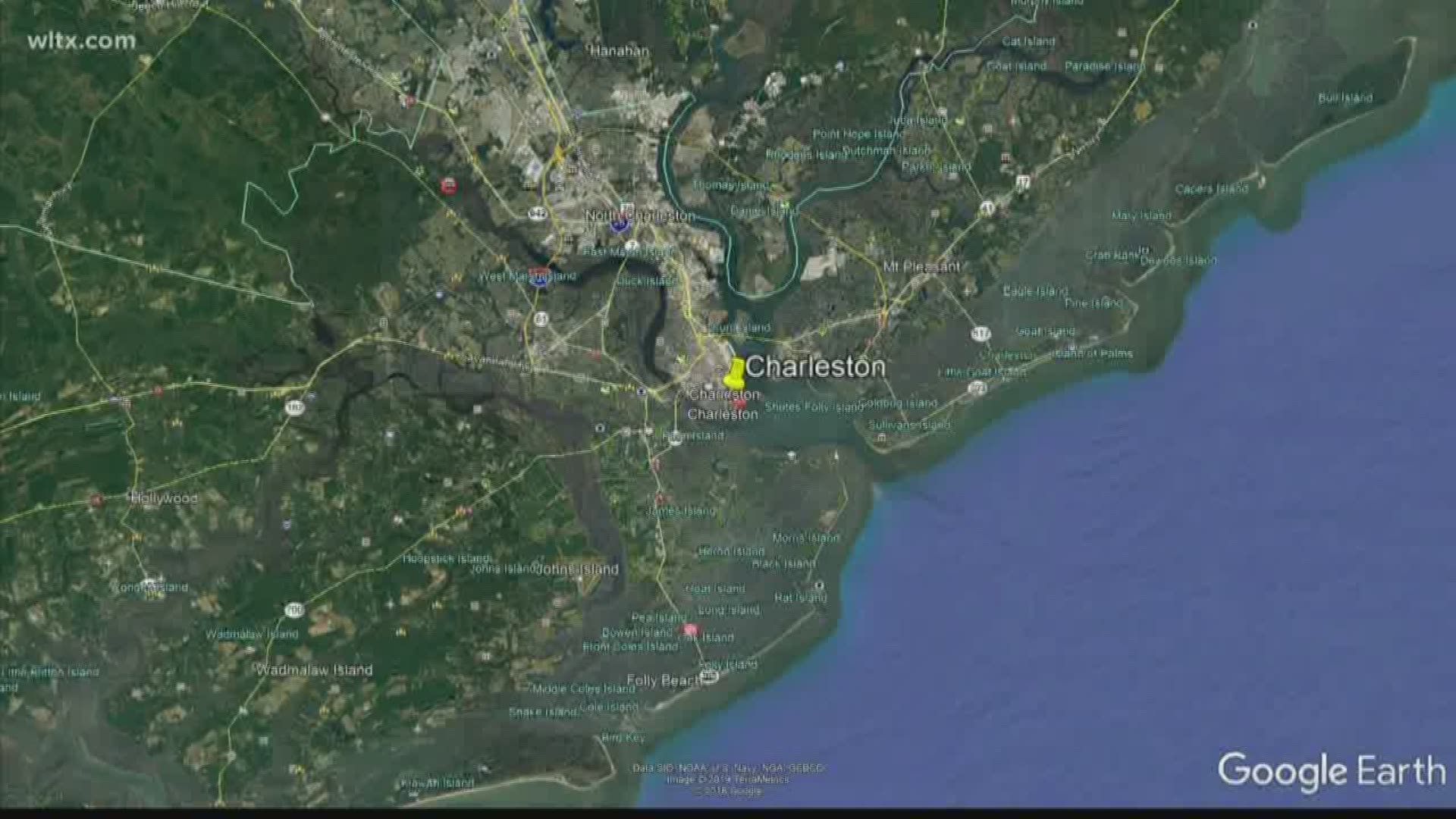 Officer Christopher Braun was in his police cruiser on Rutledge Avenue in downtown Charleston around 12:30 a.m. when a motorist pulled alongside. The driver, an 11-year-old boy, was alone in the vehicle and told the officer that he had just driven three hours from Simpsonville and he was lost.

The boy told Officer Braun he took his brother's car and drove to Charleston to live with an unknown male he met on Snapchat. The boy's father's Insignia tablet lost the GPS signal that was directing him to the Charleston address and the boy was unable to recover the address because Snapchat messages disappear or are deleted after they are read.

Officer Braun was able to get the boy's father's name and telephone number and contacted the father in Simpsonville.

The boy's father was in the process of reporting his son missing with the Simpsonville Police Department.

The father and older brother drove to Charleston and picked up the 11-year-old and the brother's vehicle.

The father's tablet was placed in evidence by the Charleston Police for analysis.