Women are winning, but Democrats' division is still there: Takeaways from Tuesday's primary

What do Tuesday's primary results say? 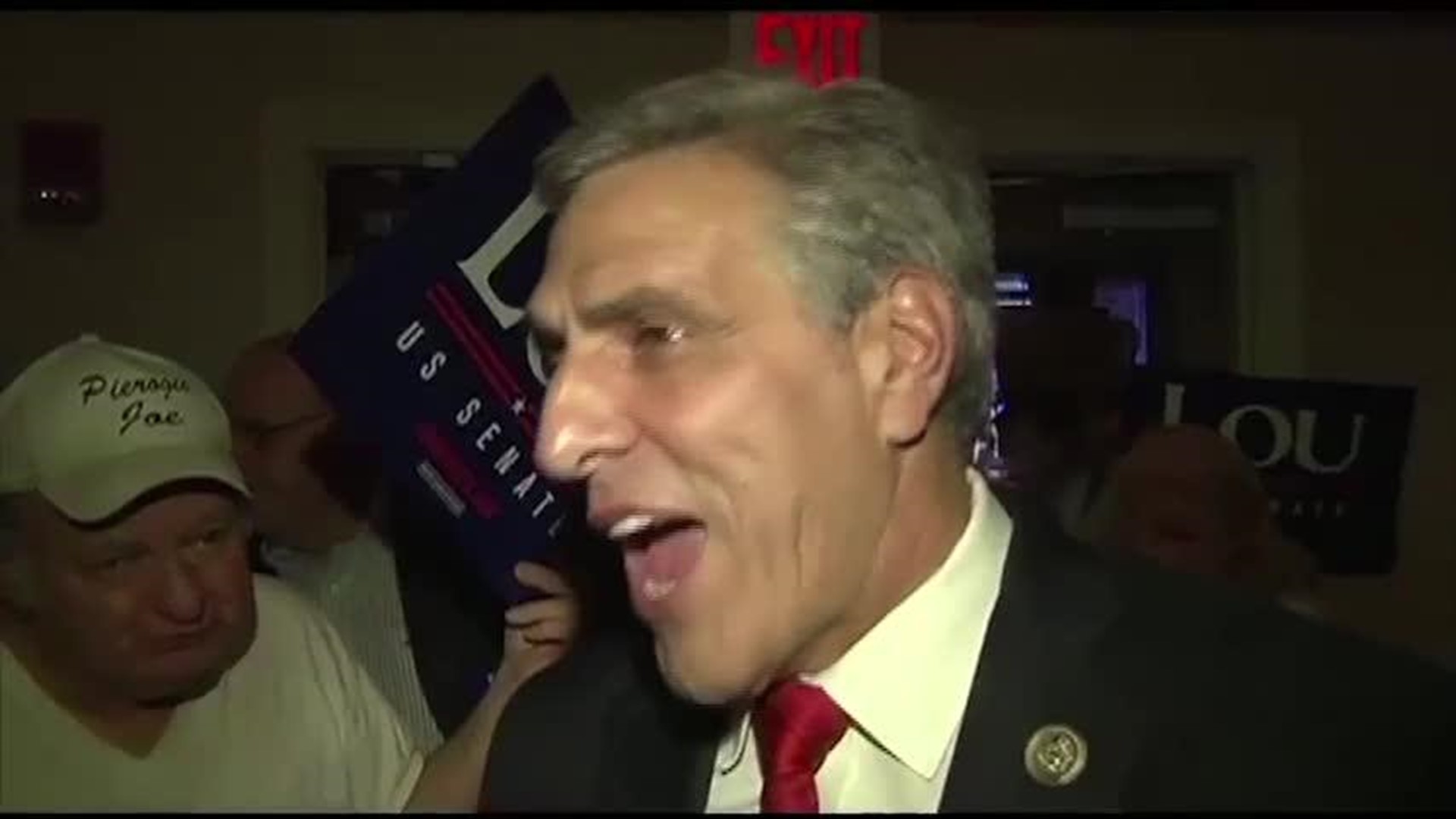 Voters in Pennsylvania, Nebraska, Oregon and Idaho held primaries Tuesday night, deciding which candidates will represent each party in the general elections in the fall.

In Pennsylvania, it was the first time voters cast ballots under a new congressional map, which is much more favorable to Democrats. In January, the Pennsylvania Supreme Court ruled the state had unconstitutional boundaries and redrew the maps, making seven districts more friendly to Democrats and putting multiple others within striking distance.

The year of the women

Pennsylvania has an all-male congressional delegation, but after Tuesday’s primaries, that is likely to change. A slew of Democratic women won their primaries, some of them in districts that are likely to vote for Democrats in November under the state’s new map. Madeleine Dean and Mary Scanlon both won contested primaries in districts that are solidly blue. Susan Wild won in a district that is competitive but where her party holds a slight advantage, and Chrissy Houlahan, who ran unopposed, could win the general election. Her district was drawn more favorably for Democrats, and they got another win after the district’s incumbent Republican dropped out at the last minute, depriving Republicans of the chance to recruit a replacement.

There were other wins for women Tuesday night across the country. In Nebraska, Kara Eastman beat former representative Brad Ashford for the Democratic nomination for a House seat. Democrats are trying to take the seat from Republican hands. It is considered a “tossup” by the non-partisan Cook Political Report. Voters chose former state representative Paulette Jordan for the Democratic nomination for Idaho governor. She easily beat A.J. Balukoff, a Boise School Board member. Idaho has not had a Democratic governor since the 1990s.

The division between the liberal and moderate wings of the party was on display Tuesday. In Nebraska, Republicans celebrated Eastman’s victory because they said her left-wing views would make it easier for them to hold the seat in a district that went for President Trump in 2016, though narrowly. The Democratic Congressional Campaign Committee, the House Democrats’ campaign arm, backed Ashford, who the committee expected would be a more formidable candidate in the competitive race.

“Progressives are in control of the party, and despite their continued meddling, the DCCC is coming up short,” Sarah Dolan,  a spokeswoman for the GOP political action committee America Rising. By Wednesday morning, the DCCC had gotten behind Eastman. Committee spokesman Evan Lukaske sent out a memo that the primary results showed she was “running strong, and she is well-positioned to win this fall.”

Wild won Pennsylvania’s 7th Congressional District, beating out both the liberal pick, Greg Edwards, and John Morganelli, an immigration hard-liner and anti-abortion Democrat who offered to work for Trump after he won the 2016 election.

Another House Republican lost a bid for higher office Tuesday. Rep. Raúl Labrador, a conservative member of the House Freedom Caucus, lost the GOP primary for Idaho governor to the state's lieutenant governor. Labrador’s loss follows other House colleagues who fell short last week. In North Carolina’s 9th Congressional District, Republican Rep. Robert Pittenger became the first sitting congressman of the cycle to lose his primary. In West Virginia, Rep. Evan Jenkins lost his bid for his party’s nomination for the Senate. In Indiana, Reps. Luke Messer and Todd Rokita both lost by double-digits to a businessman.

In Pennsylvania, there was a bright spot for GOP Rep. Lou Barletta, a Trump ally, who secured his party’s nomination to take on sitting Democratic Sen. Bob Casey in November.

Rep. Greg Walden, Oregon’s lone House Republican, trounced his opponents, he came out ahead of his nearest competitor by 61 percentage points. But his Democratic colleagues had even larger margins of victory. Rep. Suzanne Bonamici, Peter DeFazio and Earl Blumenauer won by more than 80 percentage points. And Rep. Kurt Schrader won his race by 74 percentage points.

Trump prompts Dem women to run for Congress in Pa., but they face 'old boys network'