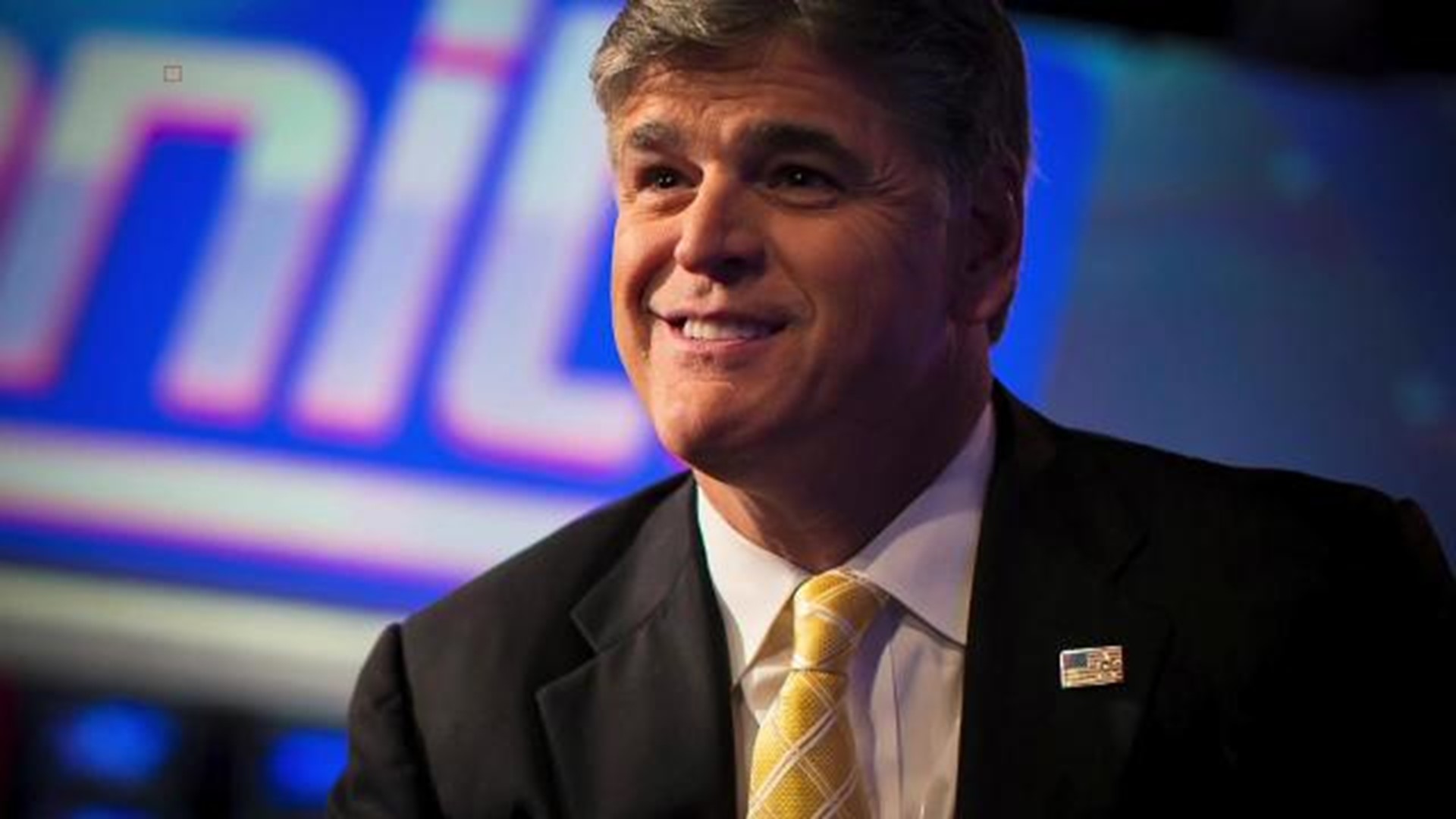 WASHINGTON — President Donald Trump seemed to sway heavily from his prepared remarks at a rally Thursday evening in Pennsylvania in a speech where he cited Fox News host Sean Hannity on policy decision and drew comparisons to a mob boss in his negotiations with NATO.

The president started off his speech railing against the news media, went into detail about his dismay in how specific events were covered, including his meetings with North Korean leader Kim Jong Un and Russian President Vladimir Putin.

He used the forum as a way to defend the highly controversial his meeting with Putin, saying the media would have criticized his performance no matter what.

Trump talked about the possibility of a government shutdown over border wall funding and his desire to take action before midterm elections, saying Hannity and conservative radio show host Rush Limbaugh agree with his plan.

Over the past few days, Trump has threatened to shut down the federal government unless Democrats in Congress support his immigration initiatives, including money for a wall on the border with Mexico.

1 / 17
CAROLYN KASTER, AP
Sean Hannity is one of President Trump's most vocal defenders on television. In early April 2018, Hannity was on the air criticizing the FBI raid on the president's personal attorney Michael Cohen as evidence that Special Counsel Robert Mueller's "witch hunt" against the president has become a runaway train. It was revealed in a court hearing on April 16 that the client list of presidential lawyer Michael Cohen, who represented Trump in offering hush money to a porn star, also includes Sean Hannity. Seen here, Sean Hannity arrives in National Harbor, Md. on March 4, 2016 for the Conservative Political Action Conference (CPAC).

Trump told the crowd he personally would like to shut down the government and force action on border security but has been warned by Republican lawmakers to wait until after the midterm elections. The fear is the shutdown could hurt conservatives.

"They say, sir, we're better off if you wait until after [the election]. I say 'It's better before. Let's do it before!'" he told the crowd.

Trump has been criticized before over his relationship with Hannity. Multiple reports have documented their phone calls about policy decisions, what Hannity should discuss on air and Trump's frustrations over the press and Russia investigation.

The Washington Post reported some White House aides have even started calling him the "unofficial chief of staff."

'Do you want protection or what?'

Throughout Trump's speech, he spoke of his meetings with foreign leaders and the relationships he's developed while maintaining a firm stance to put America first.

He talked of his private meetings with heads of state during the NATO summit last month — the same gathering where he railed against Germany as being "totally controlled by Russia" and not meeting its obligations to the NATO alliance.

He has repeatedly criticized European allies for not spending what they agreed to on defense and taken credit for their increased defense spending. Under a 2014 agreement, NATO set that amount at 2 percent of each country's economic output.

During the speech, Trump detailed one conversation he had with a leader during the summit that some compared to rhetoric from a mob boss.

He told the crowd he has a better relationship with leaders in NATO than any president before him.

One commenter on Twitter said "Mr. Trump now aspires to be 'The Godfather' of NATO." 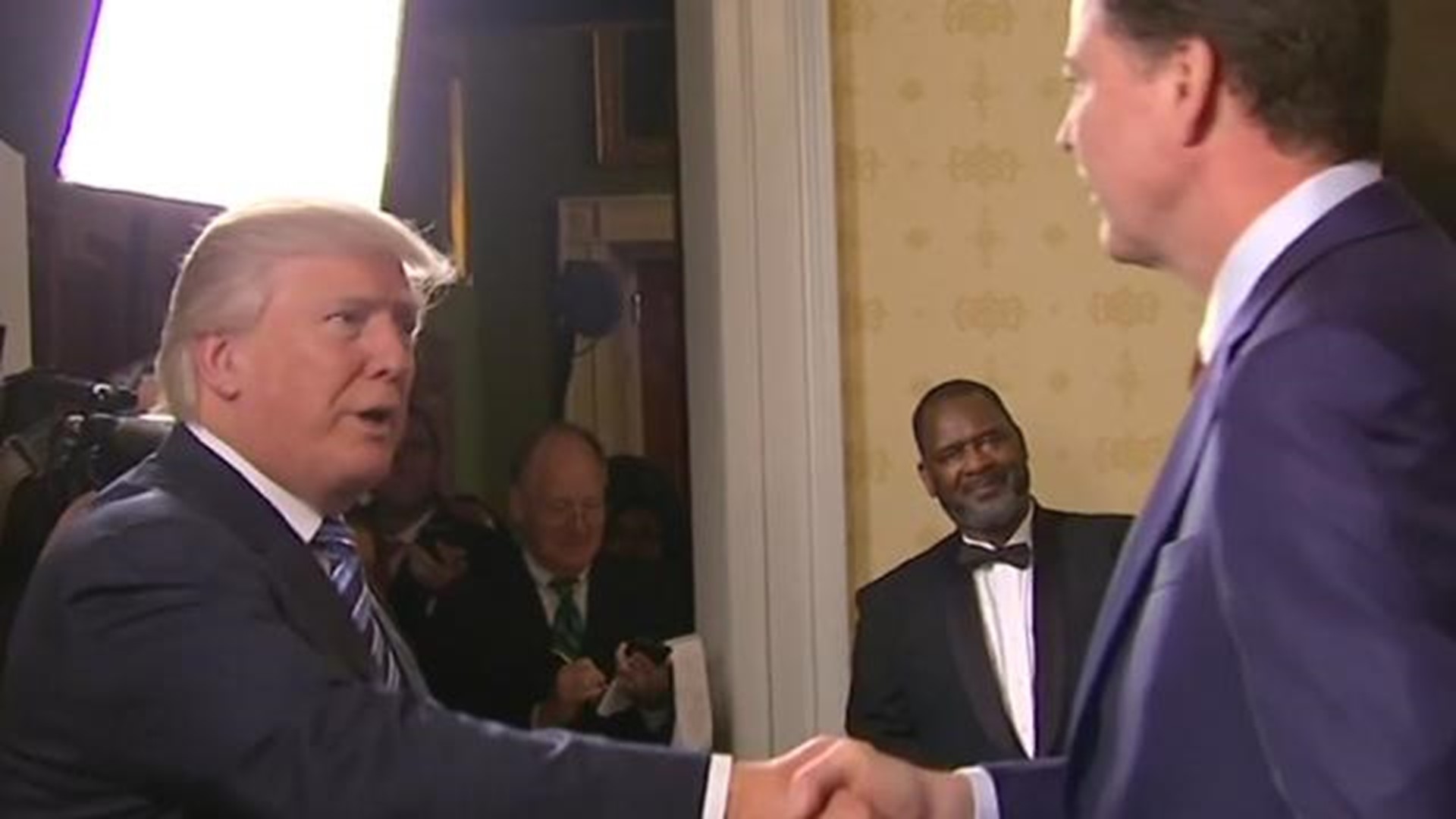