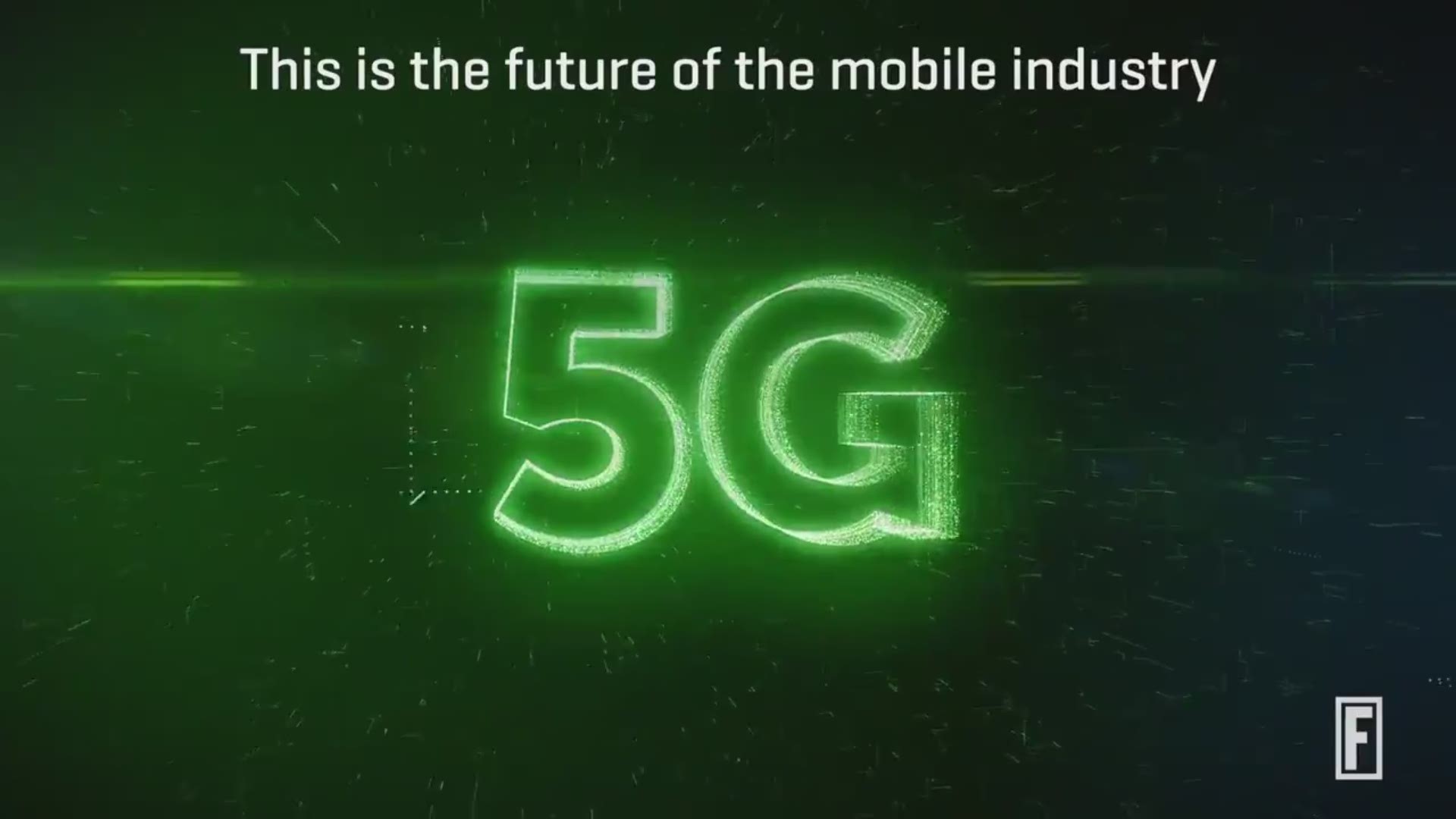 It's been the bane of any cable TV subscriber. They get frustrated with their provider and want to switch but have few alternatives available.

For residents of Los Angeles, Sacramento, Houston and Indianapolis this year, 5G could be change that. These are the four markets Verizon will be launching 5G in later this year.

The 5G networks have been touted as the next big thing for wireless consumers, a way for them to get faster service, with videos that will open immediately and downloads that will take seconds instead of minutes.

But no true 5G phones are available now, and those new iPhones expected in September probably won't be able to access 5G signals either.

Where will we see 5G first? In our living rooms, where those 4 gigabit speeds, about 20 times faster than the standard home internet connection, will do wonders.

From the same companies that have been providing broadband in the home for years.

This week, Verizon touted home broadband for its 5G launch and said it would partner with Apple TV for the set-top box and YouTubeTV, the cable TV alternative, when it launches later this year. AT&T is on tap to bring 5G to nine markets later this year.

We saw many other 5G announcements this week, but few had much going for them. Motorola released what it says is the first 5G-capable phone, the MotoZ3, but there's a catch. It won't work with 5G until service starts, and consumers will need an adapter to bring in 5G signals.

And Sprint said it would release a phone from LG that worked with 5G —but not until 2019.

Cord-cutting has become a worldwide phenomenon as consumers -- tired of spending over $100 monthly and more to subscribe to cable TV and hundreds of channels they rarely watch -- ditch cable and use streaming services connected to their broadband service instead.

Note that AT&T, which owns DirecTV, is currently the No. 1 broadband provider, and Verizon, despite ditching cable systems in many markets in 2017, is still a major cable provider.

The technology will change, but the billing departments remain the same.

Roger Entner, an analyst with ReCon Analytics, says that in the end, consumers "will spend the same amount as they're spending now, but they'll just get their signal differently."

Connectivity might get a little cheaper, he says, but the costs of programming will go up, as greedy entertainment and sports companies jack up their rates, and consumers are urged to order more monthly streaming services.

So for now, it's all about the home. And as good as our home Internet is now, we can always use more speed. And if 5G gets us more options, I'm all for it. 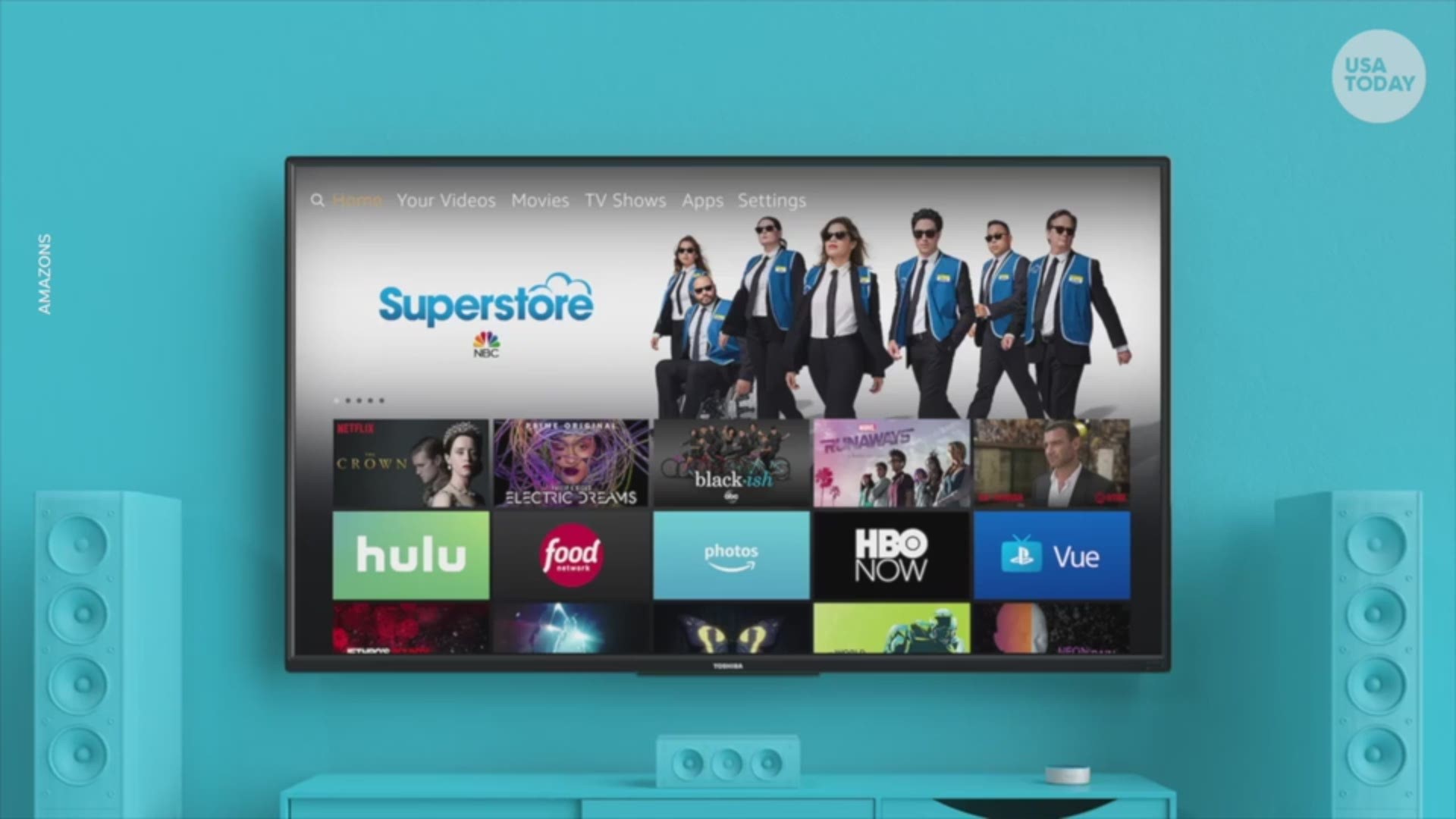 In other tech news this week

Those Trump tariffs could cost you at retail, to the tune of over $3 billion in extra charges, according to a new study from the Consumer Technology Association. Additional tariffs being considered on imports from China could cause consumers to pay between $1.6 billion and $3.2 billion more in 2019 for electronic products such as smart speakers, smartwatches and other Bluetooth-enabled devices, the CTA said. Last month, President Donald Trump slapped tariffs on $34 billion worth of Chinese goods, and another $16 billion worth are set to take effect next week.

Alexa, get me Cortana. The personal assistants met up this week, when Amazon and Microsoft said Amazon users could update their Microsoft Outlook on Echo speakers, while users of Microsoft Windows computers could ask Cortana to shop on Amazon. Sorry, folks, but Apple's Siri and the Google Assistant are still inoperable with each other.

T-Mobile offering free Pandora Plus. The scrappy No. 3 wireless company, which currently offers free Netflix for subscribers, threw in Pandora Plus as well. This version of Pandora is a mid-tier upgrade from the free personalized radio service, with unlimited skips, no ads and offline listening.

What if Amazon owned a movie chain? We have fun dreaming.

Alex Jones was banned from Twitter, but the bad boy of the Internet is still thriving on Google.