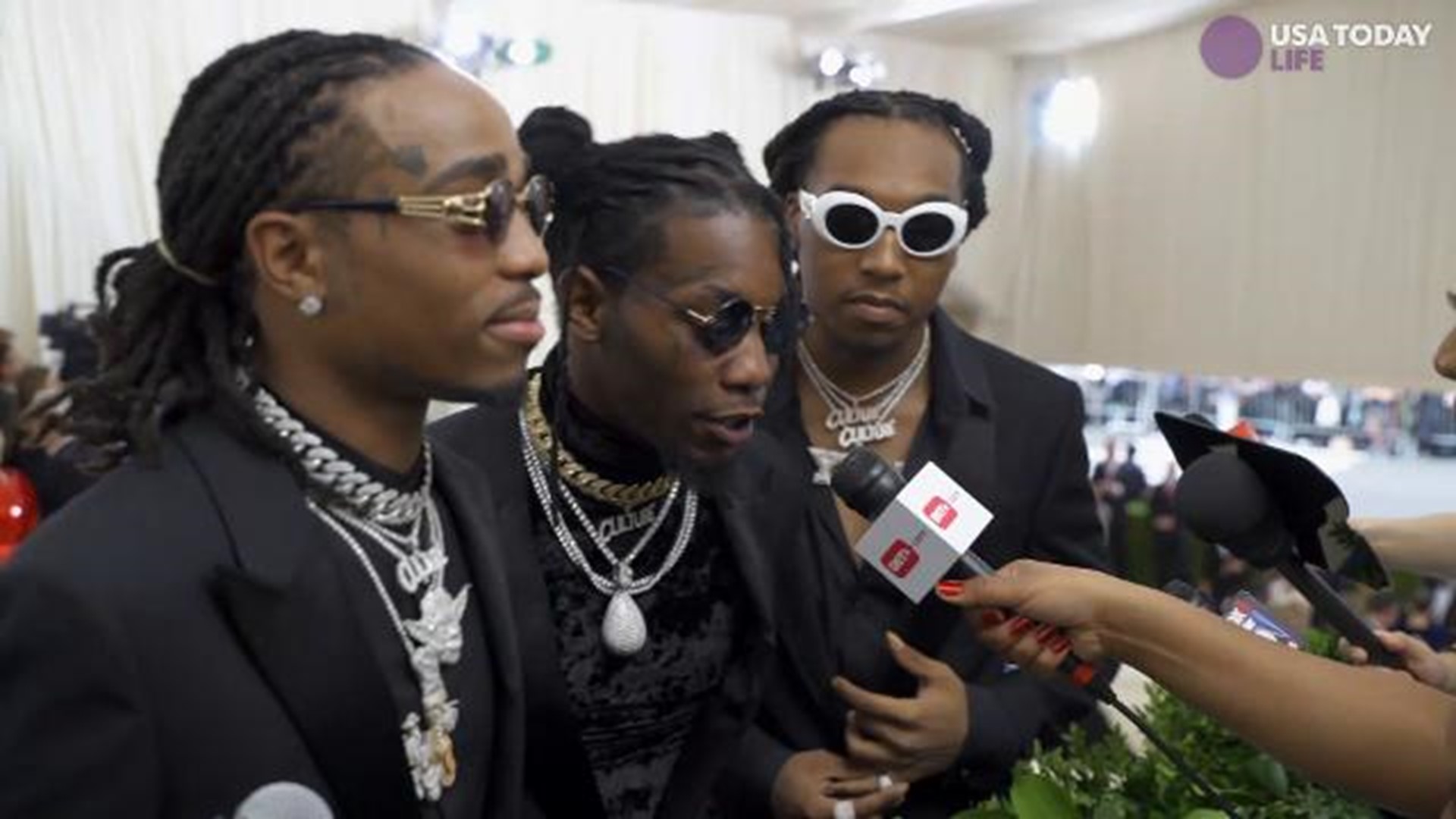 BOONE, N.C. – Three people were charged in Boone after police said they found drugs on a tour bus for rap group Migos following a concert Thursday.

According to Boone Police, officers working security for the concert at Holmes Convocation Center smelled marijuana coming from the bus as the group left the venue. Police stopped the bus on North Carolina Highway 105 and searched the vehicle.

Following the search, one person was taken into police custody and two were issued citations.

In total, 420 grams of marijuana, 26 ounces of codeine and Xanax were seized during the stop. None of the men charged are members of the group.

More: Keeping up with the Migos, rap's breakout 'Bad' boys