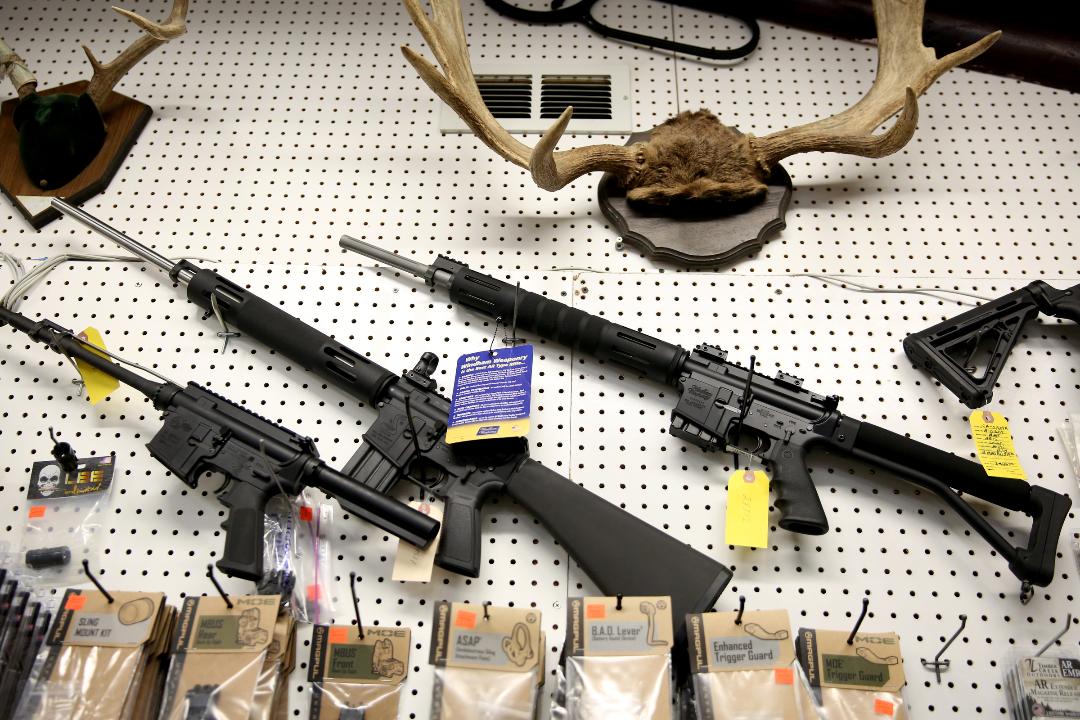 Some of the proposals could stop systemic problems, such as court officials' delinquency in adding names to the background-check database. Others would offer little practical change to life in Ohio for gun owners.

Several of the changes would mimic federal law, giving police the opportunity to look into offenses previously reserved for federal investigators. Kasich's guns policy group shied away from more controversial changes, such as expanding background checks or raising the minimum age for purchasing specific guns.

More: Three Percenters: What is the gun-toting group? And what do its supporters want?

More: Voters vow to elect a Congress that stands up to Trump, poll shows

"It's the art of the possible, not the impossible," Kasich said Thursday.

Ohio's GOP-controlled Legislature, lately no ally to Kasich, now has the chance to pass or doom the proposals. While Kasich's guns policy group features Democrats and Republicans, no current lawmakers joined the discussions. It's unclear where GOP leaders in the Statehouse stand on these proposals from Kasich and his allies.

What Kasich's group proposed: Clerks of court across Ohio are supposed to upload at least weekly the names of people barred from owning guns because of a history of violent crime, drug use or mental illness. But dozens of courts have gone months without uploading any names to the national background check-database, an Enquirer review found.

Kasich's group wants Ohio law to contain penalties or some other measure to force timely updates to the background check system. The proposal didn't give specifics, but Kasich and his allies had discussed withholding state money from delinquent courts. They did suggest the state help courts whose officials say they lack the personnel to update the system, technology to do it online or money to make copies.

Would it make a difference? There's no way to know how many people bought guns illegally because their names weren't added to the national database. But quicker action from courts would help the state enforce its current background-check laws. And penalties might address Ohio clerks' excuses for delays: the papers were in a drawer, their password had expired or they didn't have time to make copies.

Negligence in adding names to the background-check database has led to violence in the past. The shooter who killed 26 and injured 20 more at a South Texas church last year bought his gun after the military failed to add his name to the database.

What Kasich’s group proposed: Ohio should have a law that allows police to take a person’s weapons if a court decides he or she poses a threat.

Would it make a difference? Governors, both Democratic and Republican, have promoted so-called "red flag" policies as possible solutions to gun violence.

The Florida shooter's mother reported concerns about her son's behavior repeatedly to police, but nothing was done to keep him away from guns. Nearly half of mass shooters exhibit some warning signs, according to an Everytown for Gun Safety review of shootings between 2009 and 2016.

Five states have laws that allow relatives to petition the courts if they are concerned about their family member's access to guns. It's unclear how effective these laws are. One in Indiana, for example, might allow individuals to purchase guns while theirs are confiscated by a judge.

Democrats in the Legislature — including Youngstown-area Sen. Joe Schiavoni, who is running for governor —  have already introduced this proposal. They say it can help loved ones prevent suicides as well as homicides and mass shootings.

Still, this could be the toughest sell to gun rights advocates."Denying anyone their rights without due process is wrong," said Jim Irvine, president of the Buckeye Firearms Association.

Would it make a difference? Federal law limits some types of body armor-piercing ammunition — largely the military-grade ammunition, said Mike Tobin, a spokesman for U.S. Attorney for the Northern District of Ohio. That means manufacturers can't sell that ammunition to private citizens or companies, unless it is being exported.

The problem? Federal law doesn't ban every type of ammunition that could pierce body armor. So the law is rarely enforced at the federal level. It's doubtful Ohio prosecutors would have more luck.

Credit: Mallorie Sullivan, The Cincinnati Enquirer
Flowers were left at police headquarters in Westerville, Ohio, after the deaths of two of the department's officers Saturday, Feb. 10, 2018.

What Kasich's group proposed: If you buy a gun for someone who is barred from owning one, the maximum penalty under Ohio law is 18 months in prison. Kasich’s group wants to match the federal penalty: 10 years.

Would it make a difference? A Cleveland-area man is facing up to 10 years in prison for purchasing the gun that his friend, a convicted felon, is accused of using to kill two Westerville police officers last month. This practice, called a straw purchase, is barred under federal law.

But even federal investigators have trouble proving the buyer knew their friend was not allowed to have a gun, said Suzanne Dabkowski, a spokeswoman for the Bureau of Alcohol, Tobacco, Firearms and Explosives. It's unclear that local police would do better with state-level charges.

Plus, the proposal from Kasich's group would not punish people who buy a gun as a gift, adding another complication to enforcement.

What Kasich’s group proposed: A person convicted of domestic violence or subject to a protection order should automatically lose the right to buy or own a gun. This would mirror federal law.

Would it make a difference? Under Ohio law, judges can ban people named in protection orders from having a gun. But it's not an automatic requirement.

The federal penalty is up to 10 years in prison for possessing a gun after a domestic violence conviction. Putting the restriction in state law would allow local prosecutors to bring charges that federal officials might not have time to pursue.

These laws are strong only if enforced. A man killed three people at a Kirkersville nursing home last year, even though he should have been banned from having guns because of a protection order his former girlfriend filed. 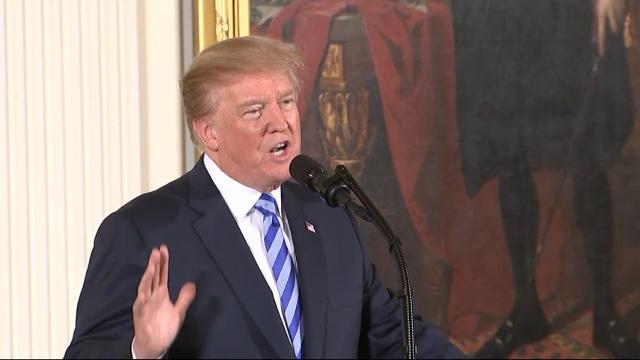 What Kasich's group proposed: President Trump has instructed Attorney General Jeff Sessions to regulate "bump stocks," which allow rifles to fire like machine guns. Ohio law, Kasich's group said, should include a provision that would codify federal regulations like this one once they are enacted.

Would it make a difference? For now, this proposal would do nothing. It would allow bump stocks to remain legal until Sessions acts. Kasich's group did not sign on to an effort to outlaw bump stocks in Ohio through a bill introduced in October by state Sen. Cecil Thomas, D-North Avondale.

Would it make a difference? The National Rifle Association opposes so-called "universal background checks" because it says criminals would obtain guns elsewhere — through theft or the black market. California likely has the strictest gun laws in the nation, but two attackers there still stockpiled enough firearms to kill 14 people in San Bernardino in 2015.

Still, support for universal background checks is overwhelming in the U.S., according to a recent Quinnipiac University poll. Michele Mueller, with the Ohio chapter of Moms Demand Action, said: "That’s the single most important measure you can take."

More: The gun debate isn't about what you think