No prison for ex-doctor who raped sedated patient 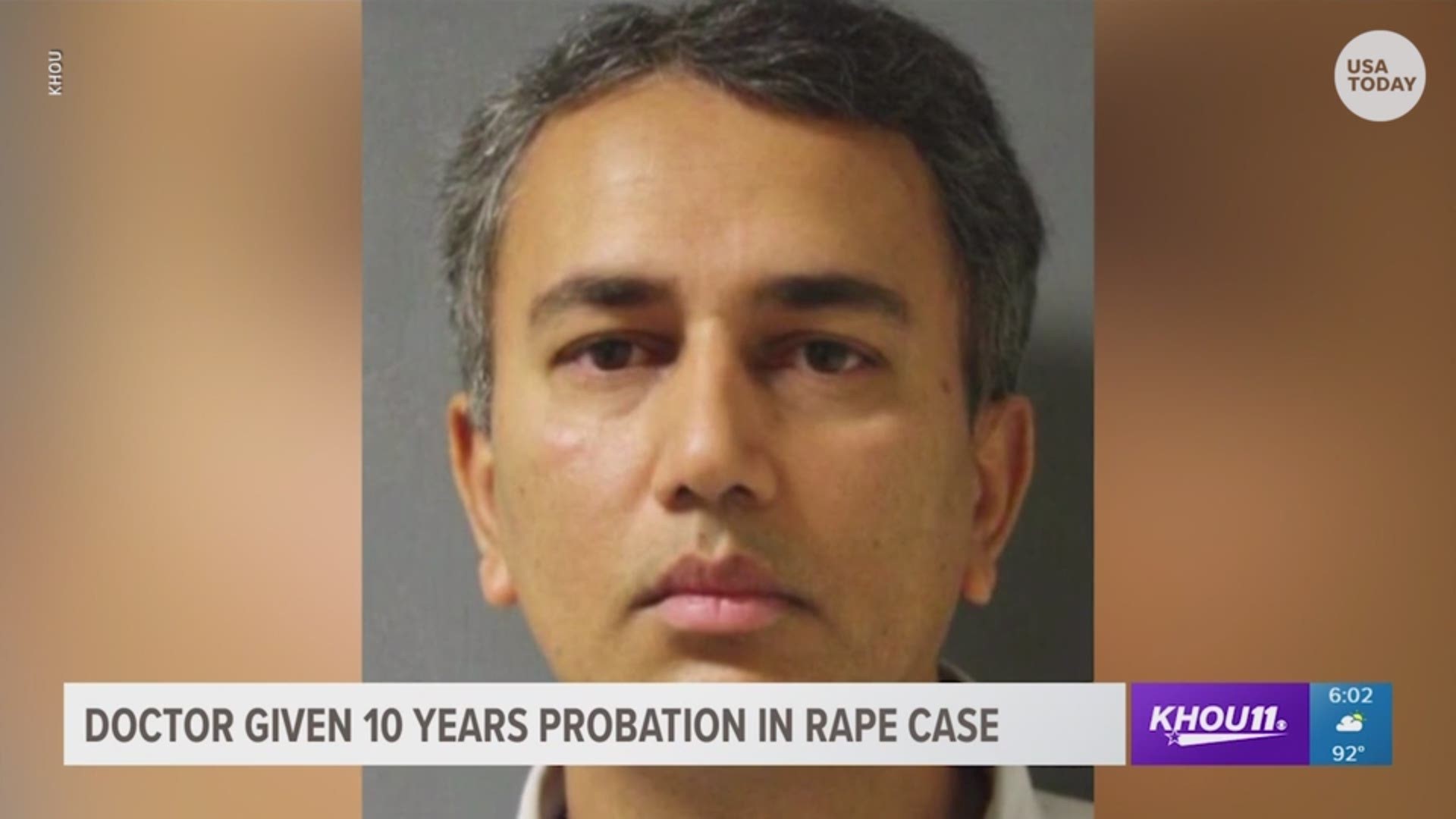 A former Texas doctor who raped a heavily sedated patient won't serve prison time after he was found guilty of the crime Thursday.

Shafeeq Sheikh, a former Baylor College of Medicine physician, was sentenced to 10 years' probation Friday, and he must now register as a sex offender.

Jurors recommended the sentencing, which visiting Senior District Judge Terry L. Flenniken was required to follow by law, according to the Houston Chronicle.

In 2013, a woman, identified in local media as Laura, checked into Ben Taub Hospital in Houston. She was being treated for shortness of breath and wheezing; she was kept overnight and sedated.

Police said Dr. Shafeeq Sheikh went into her room several times through the night and sexually assaulted her.

In the hospital, Laura tried calling for help, but the nurse's button was unplugged.

A rape kit tied Sheikh to the crime and hospital cameras caught him on the same floor as the patient who was assaulted. Two years after the assault, he was charged.

Sheikh no longer works at the hospital. According to the Houston Chronicle, the Texas Medical Board revoked his license in 2015.

In an interview with KHOU-TV, Laura said she believes there are other victims.

"Of course, yes, and the reason I think so is because this person had everything very organized," she told the Houston TV station. "I'm not only Laura; I represent lots of women, women who've been raped and mistreated."