Federal judge: 3D-printable guns are an issue for Congress or the president

Judge: 3D guns are an issue for Congress or the president 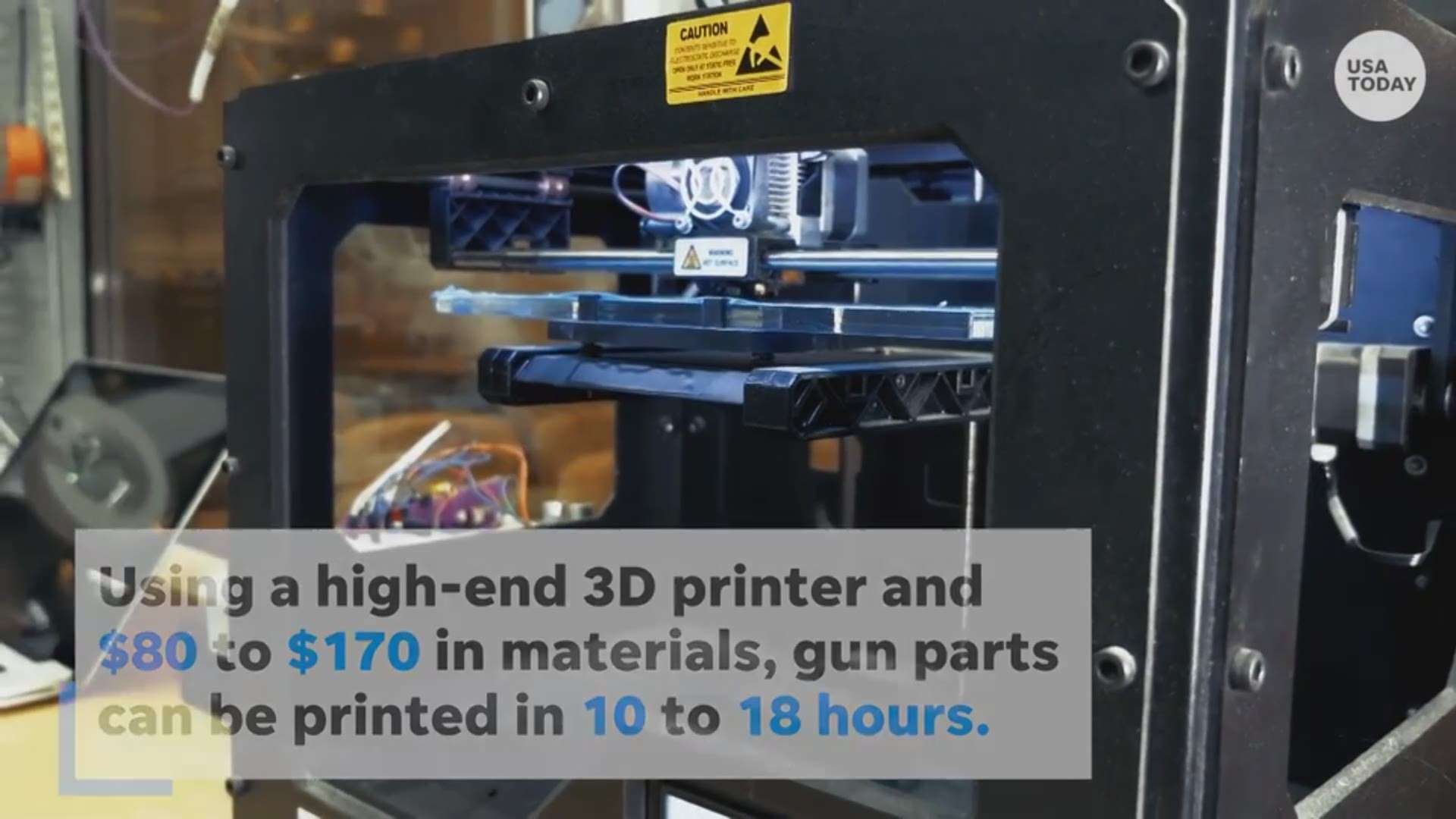 A federal judge said at a Seattle hearing Tuesday that the controversial issue of 3D-printed guns should be decided by the president or Congress.

U.S. District Judge Robert Lasnik was hearing arguments over a settlement reached by the State Department and Texas-based Defense Distributed, allowing the company to post online blueprints for 3D-printing weapons.

The settlement prompted a lawsuit from 19 states and the District of Columbia, and Lasnik issued a temporary restraining order blocking the online release of the blueprints. Now, the 19 states and Washington, D.C., are aiming for a permanent ban.

If made available, blueprints for 3D-printed guns would allow Americans to make and use their own untraceable weapons, without needing to pass a background check – a prospect that has sparked concern among gun-control advocates. While assembling a gun at home is legal, selling a homemade gun is not.

Washington state Assistant Attorney General Jeff Rupert argued that the government's decision to allow the company, Texas-based Defense Distributed, to post the blueprints is a threat to public safety and should be reversed.

A lawyer for the Justice Department argued that it is already illegal to possess plastic guns and that the government is committed to enforcing that law.

Lasnik said he plans to rule on the legal issues in this case but that "a solution to the greater problem is so much better suited" to the president or Congress.

The states involved in the lawsuit said the release of blueprints would cause “drastic, irreparable harm.”

More: What are 3D-printable guns? Your questions answered