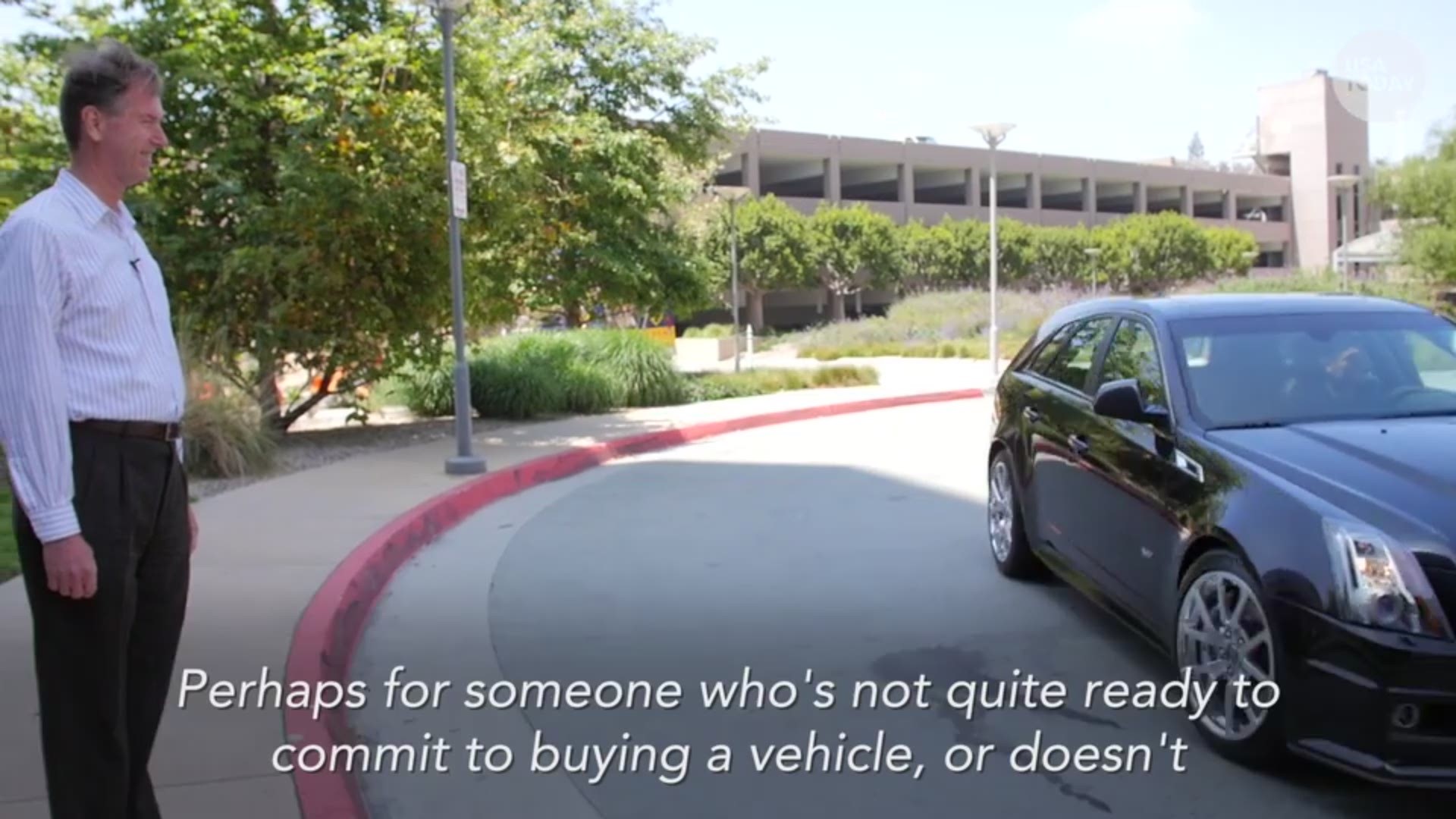 The move contradicts General Motors' stated plans in April when Steve Carlisle was tapped to run the company's luxury brand. GM was adamant then that the brand would keep its headquarters in New York.

But Cadillac leaders said in a statement Wednesday that returning to Michigan will "further support one of the most aggressive ongoing product expansions in the brand’s history."

The move puts the Cadillac team closer to the design and engineering experts working on the new cars, as well as purchasing and manufacturing personnel, Cadillac said.

Macomb County officials and U.S. Rep. Sander Levin said the move would be to Warren, Michigan, where GM has its tech center. The New York headquarters employs 140-150 workers, GM said in June.

More: Here's why another rate hike could kill some cheap auto lease deals

Cadillac plans to roll out a new or redesigned vehicle every six months through 2020. It is presently launching its new XT4 compact crossover.

The product plan is part of the vision started four years ago by former Cadillac chief Johan de Nysschen, who was leading a $12 billion overhaul designed to help Cadillac compete in the luxury market globally. GM abruptly replaced de Nysschen in April with veteran executive Carlisle.

The brand headquarters moved to New York in the fall of 2015 to attract talent and reach out to luxury customers.

"New York made sense because it’s the epicenter of where luxury trends are made," Lipman said in June.

Manhattan's Cadillac House will remain open "until longer-term brand plans are in place," the statement said. Cadillac House is a showroom of sorts that touts the brand and its cars while also serving as a public space for events, concerts and collaborative partnerships.

Through June, GM reported Cadillac sold 75,949 vehicles in the United States. By comparison, Mercedes Benz sold 158,848 in the U.S. during that time period and BMW sold 176,022 in North America. While Cadillac has been strong in China, its image and sales in the United States have lagged and its quality has come under criticism.

Overall, Cadillac's sales January through August are 12 percent lower compared with the same period in 2014, according to Edmunds data. The brand's share of the luxury auto market has dropped to 7.7 percent from 9.3 percent in that period four years ago.

Initially, Cadillac's move to New York made sense in theory, said Jeremy Acevedo, Edmunds' manager of industry analysis. But it failed to address the need for more vehicles of better quality.

More: Does 'yes' mean 'yes?' Can you give consent to have sex to an app?

"Moving the headquarters to Warren, where the heart of GM's design and engineering teams are, is a big statement that Cadillac is serious about bringing the brand and product visions together," Acevedo said in an email to the media. "Cadillac has spent a lot of time and money trying to emulate the Germans, but perhaps this is a sign that the company is ready to embrace its Detroit heritage."

Cadillac's new XT4 is built at GM Fairfax Assembly & Stamping plant in Kansas City, Kansas. It is the first in that a string of new or updated vehicles, including two more crossovers, that Cadillac will bring to market between now and the end of 2021.