Last day! Burger King is selling Whoppers for a penny – but you need to head to McDonald's first

Today's the last day to get a Whopper at McDonald's 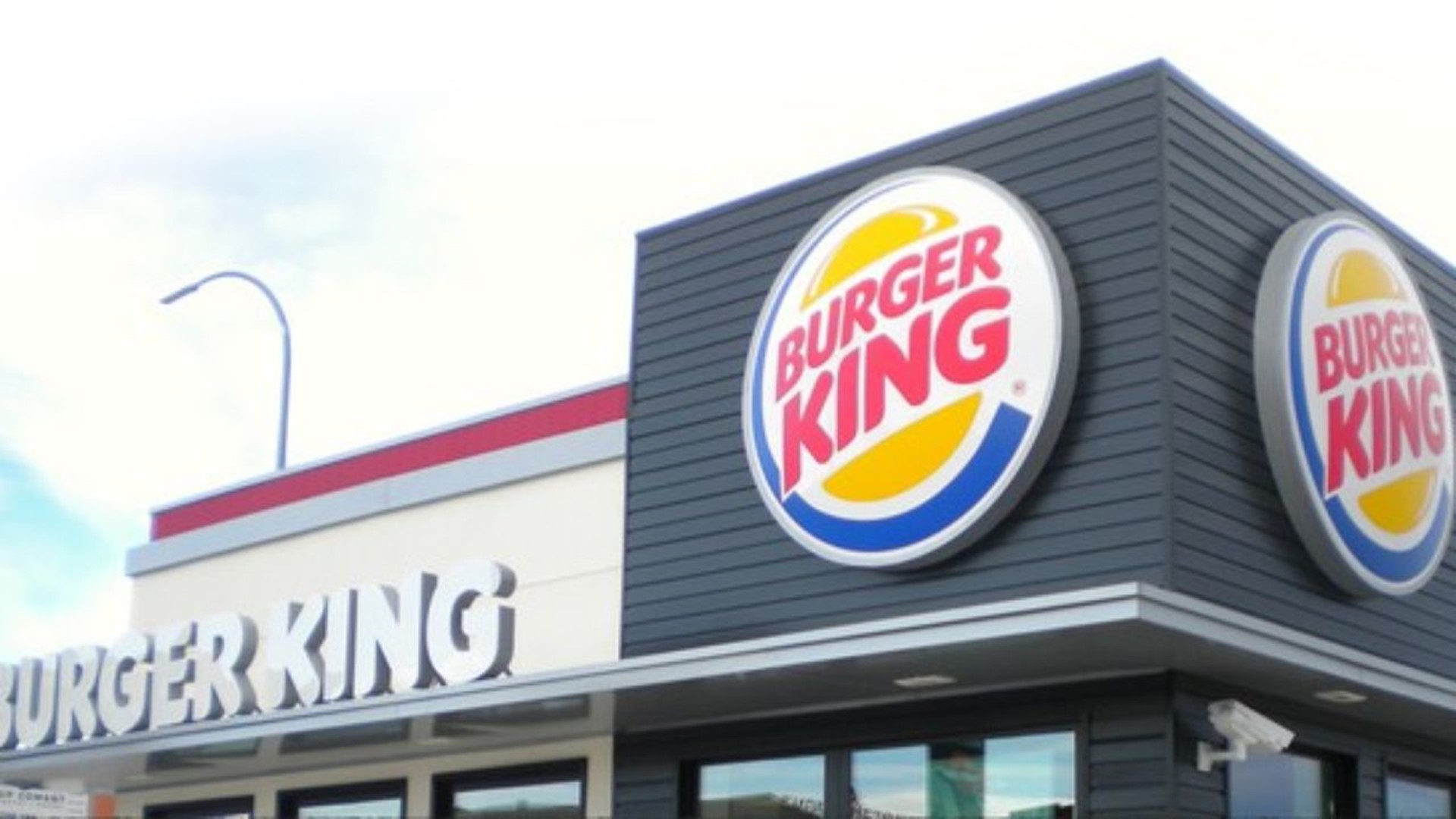 Few things are more ingrained into the minds – and stomachs – of fast-food fans than McDonald's sells Big Macs and Burger King is the home of the Whopper.

For nine days, this widely-known truth will be turned on its head – sort of.

Through Dec. 12, Burger King is selling its iconic burger for a penny at McDonald's in a promotion called the "Whopper Detour."

No, you can't have it your way at McDonald's – but you need to be close to the location of one to get the Burger King deal. The promotion is part of Burger King's relaunched BK app, which now offers the ability to place orders in advance for participating locations.

The promotion “works by geofencing McDonald’s locations across the country,” Burger King said in a statement. “If a guest is inside one of these geofenced areas and has the new BK App on their device, the app will unlock the WHOPPER sandwich for a penny promotion."

Then after the order is placed, the user will be “detoured” away from McDonald’s and the app will navigate them to the nearest Burger King to pick up the burger.

"Don’t miss out on your chance to order the first Whopper sandwich ever available only 'at' McDonald’s," Burger King said.

The penny deal can be redeemed one time per registered user at participating locations nationwide.

Burger King went as far as to say the brand was “turning more than 14,000 McDonald’s into Burger King restaurants. Sort of.”

The fast-food chain also released a short video about the deal with people trying unsuccessfully to order the Whopper at McDonald's.

Before heading to either fast-food restaurant, check the BK app to see where mobile ordering is available.

More: Burger King is going to the dogs and giving away free flame-grilled dog bones

Kelly Tyko is a consumer columnist and retail reporter for Treasure Coast Newspapers and TCPalm.com, part of the USA TODAY NETWORK. Read her Bargainista tips at TCPalm.com/Bargainista, follow her on Twitter @KellyTyko and email her at kelly.tyko@tcpalm.com.