NASA and TSA workers plan to rally Tuesday afternoon, hoping to raise awareness, hoping to get the attention of their congressional representatives who union leaders claim have not met with them. 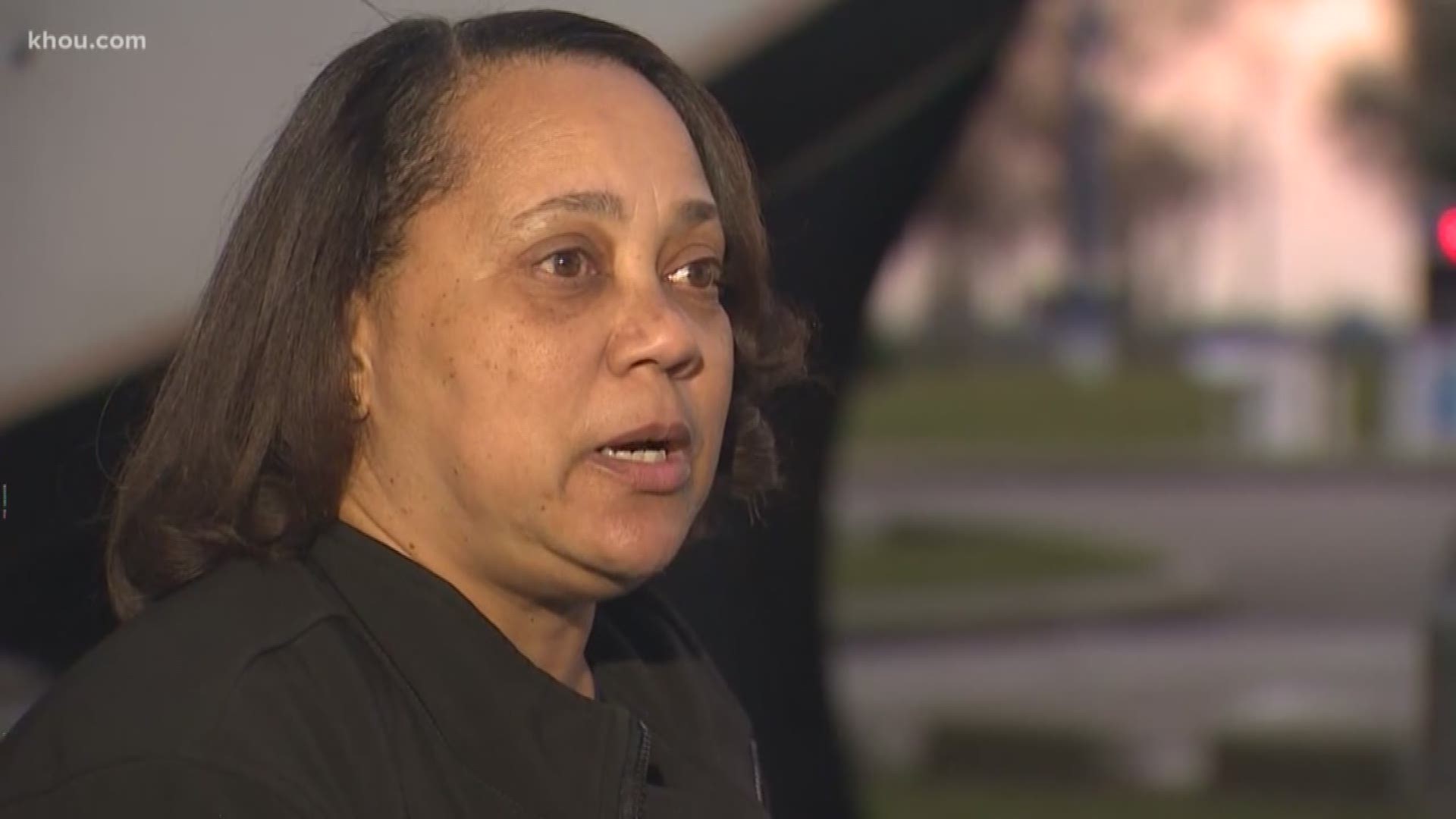 HOUSTON — TSA workers and NASA employees are planning a rally to say enough is enough.

Not knowing how long, what’s next and why 96 percent of NASA employees stand furloughed upsets them.

"We don't know how long it's going to last and when we'll be able to return to work,” said Bridget Broussard-Guidry, another Johnson Space Center employee.

“Yet we find congressional people who have the audacity to joke about it being a vacation on television,” Denkins said. “Your grandkids don't understand when you're used to taking them to Chuck-E-Cheese, and now you can't take them to Chuck-E-Cheese. Or when they go to the store and they want this toy. You can't purchase the toy because you got to prioritize your funds now, because you don't know when you're going to get your next paycheck."

"This isn't just a normal job for most of us. For a lot of folks this is their life-long dream to be working with astronauts to be working in the stars,” said Johnson Space Center employee Justin Bautista.

The worst for these furloughed NASA employees is the shutdown's uncertainty. Bautista is an electrical engineers with critical projects on hold.

It’s the same for Denkins who manages a space station portfolio. Broussard-Guidry manages payroll as president of their union's 10th district and hears stories of struggle

“They have no income coming in,” Broussard-Guidry said.

From New Mexico to Mississippi, many are sick over the reason.

"This is the first time I've ever been exposed to a shutdown we call weaponized,” Denkins said. “You know, that the intent is not for the civil servants who work for the federal government. It is for the benefit of an egotistical, very self-serving individual who is only thinking about scoring with a certain populace. A certain set of the population."

They criticize Congress, too.

"I don't appreciate playing political games with my livelihood, my paycheck,” Bautista said. "I have full emergency funds saved up for a few paychecks, but if it goes much beyond, let's say, next month or years as even a few weeks ago, I'm going to be in that doom-or-gloom situation."

They fear the same for their community, in this case, Clear Lake.

"Without us here, they're suffering also,” Broussard-Guidry said. “They have families they have bills. So it's not just the federal employees that's impacted by these furloughs. It's a trickle-down effect that affects everybody."

NASA and TSA workers plan to rally Tuesday afternoon, hoping to raise awareness, hoping to get the attention of their congressional representatives who union leaders claim have not met with them.