Waco police said their search for a 2-year-old boy lead to the discovery of a toddler's body in a dumpster.

WACO, Texas — The Waco Police Department said Tuesday morning they believed they had found the body of a missing 2-year-old at the center of an Amber Alert.

Frankie Gonzalez was supposedly last seen Monday afternoon at Cameron Park near University Parks and Herring Drive under the bridge, but it was later confirmed he was never at the park.

During the search Monday, the Waco Fire Department used rescue boats near the river, the McLennan County Sherriff's Office used its helicopter, and Waco police used its drone.

Gonzalez's mother, Laura Sanchez, led the police to the dumpster, according to the Waco PD. Police believe she broke after questioning.

Sanchez was charged with 1st-degree felony injury to a child. Gonzalez did not die of natural causes.

“There is obviously going to be an on-going investigation in response to this as far as the charge itself we went with that charge because it was what we could absolutely prove right now,” Officer Bynum of the Waco PD said.

Sanchez said she was in care custody control of Gonzalez when he died. There was nobody else involved, according to the Waco PD.

Police believe that is was a complete cover-up from Sanchez that Gonzalez was at the park in the first place. 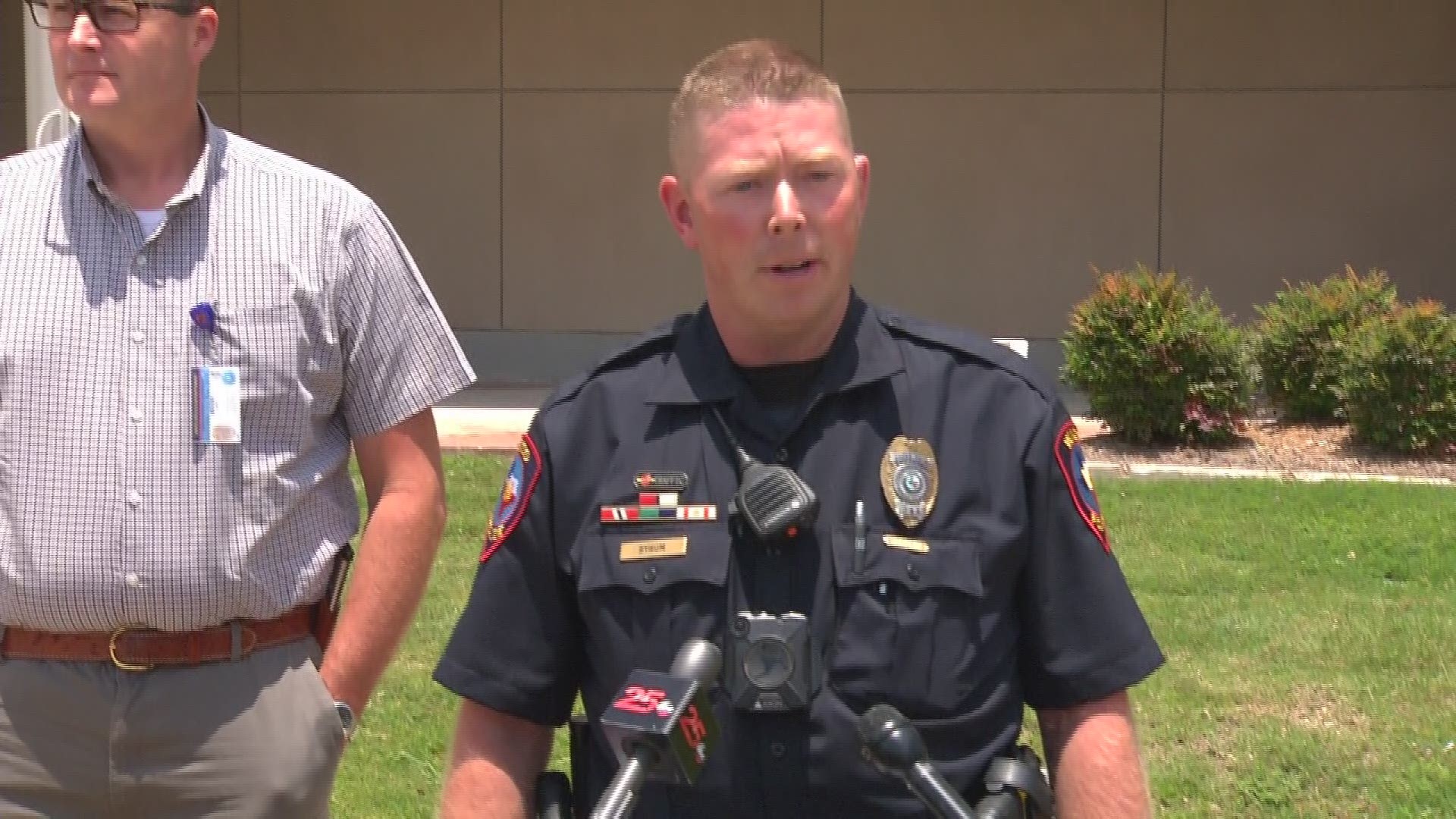 Many arrested for riot-related charges don’t live in Dallas, but most are from North Texas