Family wants the baby buried in Florida with her mother. 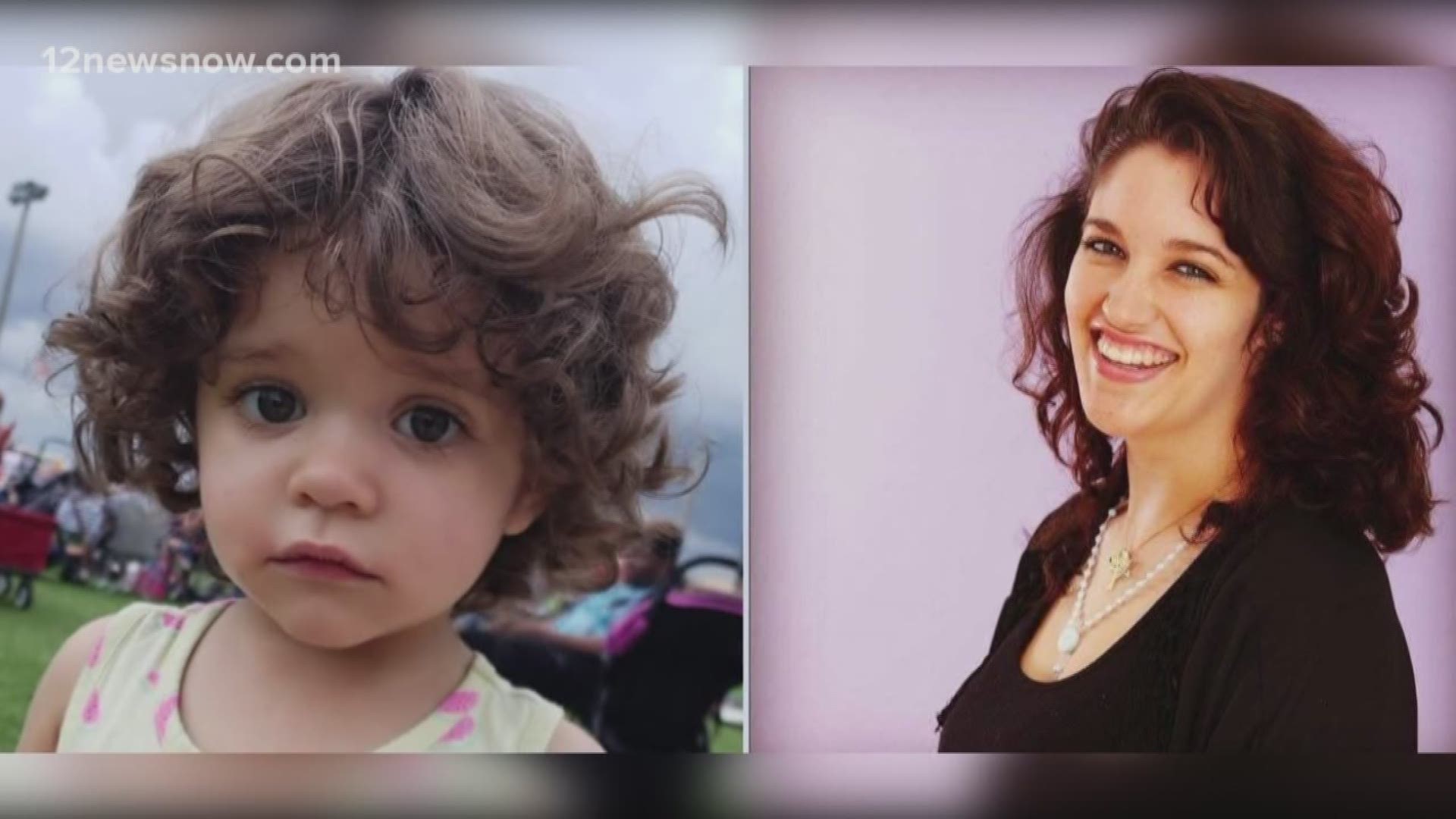 ORANGE, Texas — Delia Foster says she is in disbelief.

"This cannot be happening to our family again. We found out more and more details. It becomes a nightmare, a horror story," Foster said. "It's something you only see in the movies."

She'd already lost her daughter, Rachel Foster, to a car accident three years ago, and now, her granddaughter, Savannah.

Learning Savannah's father was the one police say did it, hurt even more.

"It's a complete tearing of your chest and your heart and all the worst feelings you could have," Foster said.

RELATED: Father accused of killing toddler with hammer struggled before and after wreck that killed girl’s mom

Her family's only wish is to have little Savannah returned home to be buried beside her mother, but it could be harder than what they thought.

According to Texas state law, it's her father's decision.

He says the state and health and safety codes gives them options.

"The family can apply to a court of competent jurisdiction, which would be the probate court here in Orange County, which is the county court of law for emergency intervention, and the judge would make that decision," said Catt.

He says in some cases it could be a quick process.

If the family does file for emergency intervention, it would be set up for a hearing.

The father would then get three days notice of that hearing.

As the family remembers baby Savannah, their only hope is that both of their angels might be laid to rest together where they should be.

"It's the only thing we've been asking for."