KHOU 11 expert: “They’re looking to connect with something and sometimes that thing is dangerous and violent." 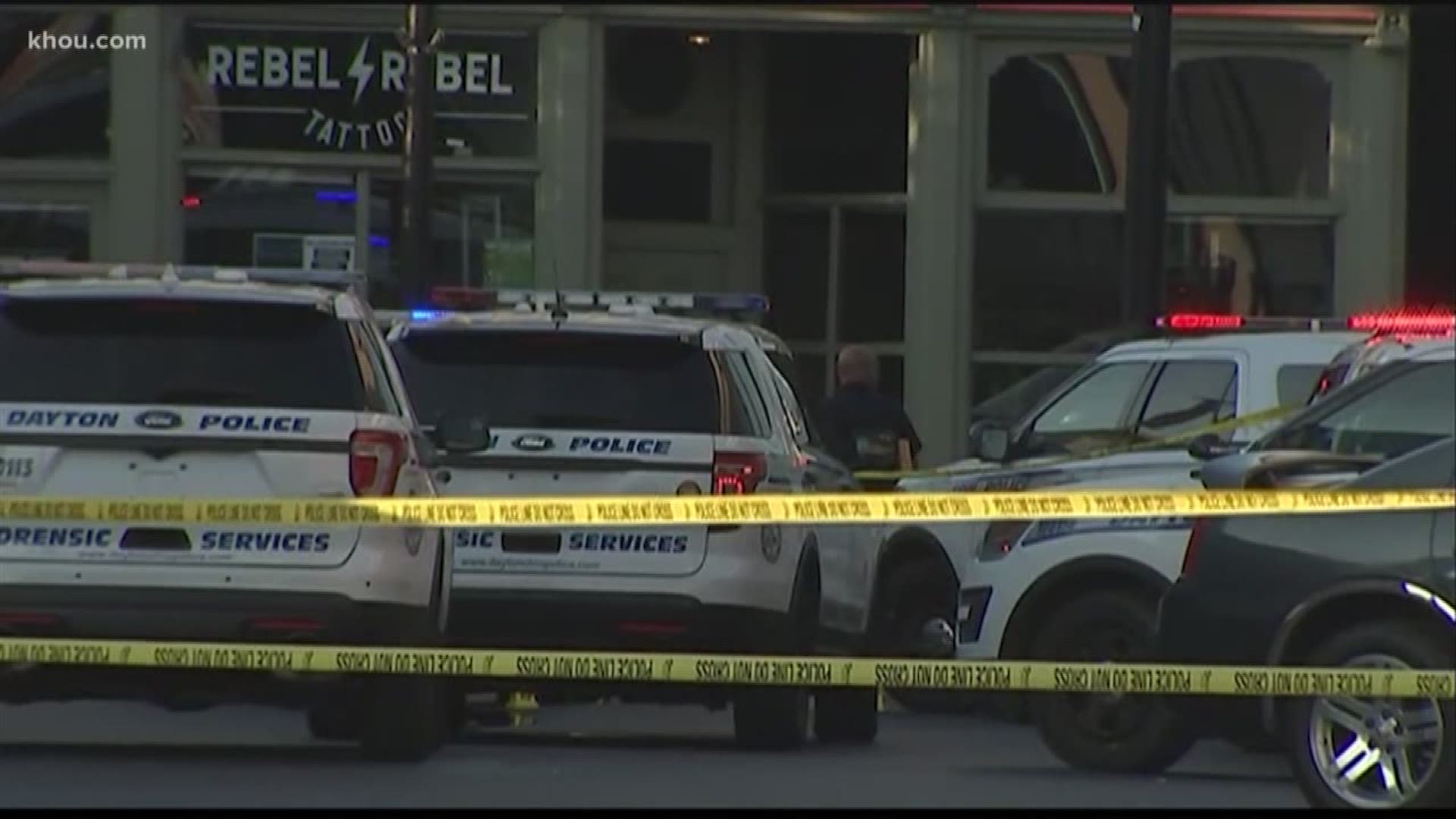 The two suspects in the Dayton, Ohio and El Paso shootings appear to share them.

Prasad shared statistics from the FBI for mass shootings from 2000 to 2015.

The bulk of active shooters in the US are between 21 and 50 years old.

More than 90-percent of them are men and 59-percent are Caucasian.

“In your early teens and early 20s you’ve got to establish skills that make you feel like you belong to something," Prasad said. "If that is missing, you look for something else. In many situations we used to look for connection to our church, our school our athletic team.

"But today, in many situations, people are connecting themselves to hate, and violence and shootings.”

Prasad says mental illness is not a factor in these cases.  He says society needs to do a better job of turning boys into men.

He says young men who feel alone or rejected may find themselves desperate to be a part of something.

They turn to the internet and sometimes find the worst.

“They’re looking to connect with something and sometimes that thing is dangerous and violent," Prasad said.

The FBI is investigating a hate-filled manifesto allegedly posted online by the suspect in the El Paso shooting, targeting immigrants.

Detectives in Ohio have not released a possible motive for that attack.

Prasad says the evolution of a mass shooter is never immediate and often involves a considerable amount of planning.

He says it is similar to when a person joins a terrorist group.