Yaheem Jones remembered his scratch-off tickets on a flight back to North Carolina. He won $1 million just in time for Veterans Day! 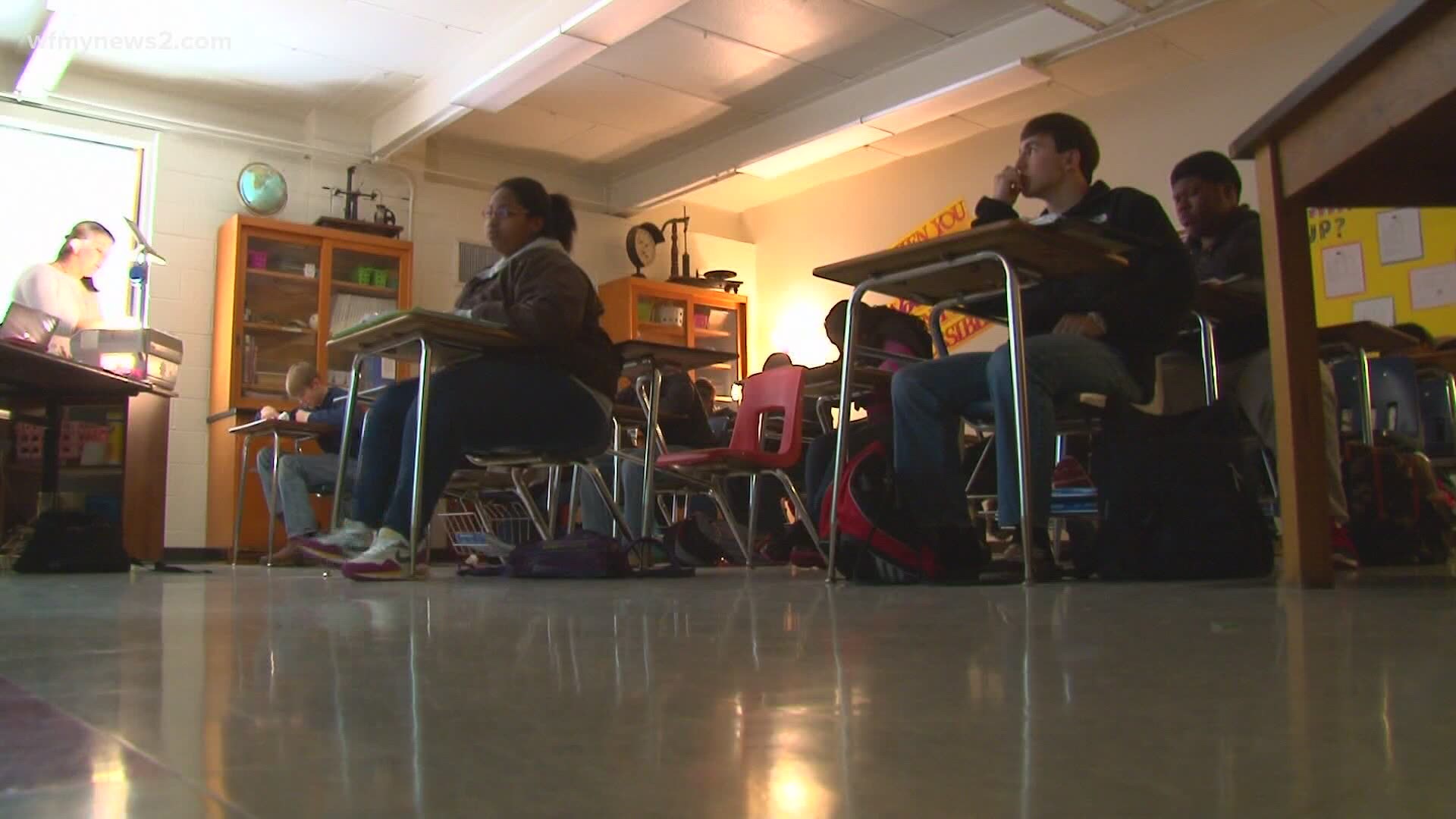 RALEIGH, N.C. — A United States Marine veteran got a very special surprise ahead of Veterans Day. Yaheem Jones won $1 million on a scratch-off ticket. Jones is a former combat engineer in the U.S. Marine Corps, living in Creswell.

He bought lottery tickets, including a "Red Hot Richest" scratch-off for $10, from a supermarket off U.S. 64 in Washington County. He threw the tickets in his bag and left for a trip to Denver. On his way home, he checked his bags and remembered the tickets.

“I had the flight pass, my itinerary, my checked bag passes, and I see the tickets,” said Jones.

He scratched one and saw the $1 million prize. He thought it was a joke at first! Jones said, "I didn’t take my hand out of my pocket. Not one whole time!"