Members and the church pastor say no one was injured after the storm passed through Friday morning. 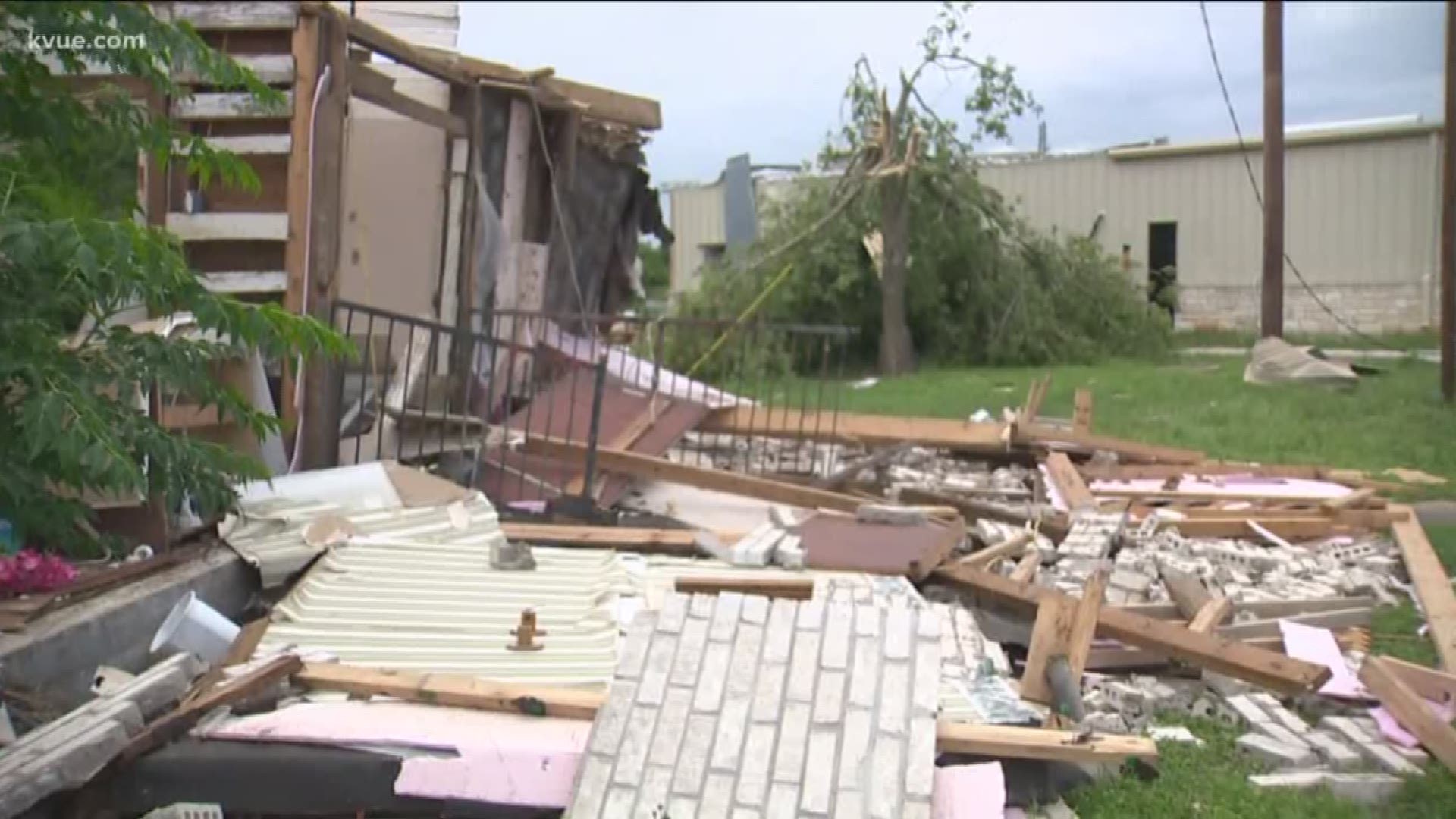 FAYETTE COUNTY, Texas — It should be a safe space, from the storms of life, but one Fayette County church was destroyed after storms moved through Central Texas Friday morning.

"We didn't exactly know how bad the damage was until we got here," said Mount Zion Baptist Church Pastor David E. Cooper.

Once he arrived -- the damage was clear.

"2 by 4's coming through the wall over here," Cooper said as he described the damage, showing KVUE into his destroyed study room.

"We were like – it cannot be Mount Zion," he said. "We are out in the middle of nowhere."

The church is located off Egypt Road, in the community of Plum, a few miles west of La Grange, off Highway 71.

Cooper said the original, 200-year-old church building was destroyed. Next to it – the new addition – was also damaged.

Long-time deacons said the church is also a cemetery, with graves dating back to the 1860s, some of former slaves.

"This used to be a colored school – they called it," said Deacon Clarence Outland.

The community has endured more than this. They find hope in the fact that certain things were left undamaged – like an art piece of the Lord's Supper still hanging on the church wall, and how parishioners were not inside at the time of the storm.

"Looking at the devastation, how could anything survive?" said Outland. "Not one member is walking around with a bandage, or cast, or in an ambulance"

Both Outland and Cooper agree – they will rebuild.

"The material will be new," said Outland. "But the spirit will be the same."

"No matter what is going on in your life," said Cooper. "Or what storms may come, you'll always have the strength to overcome."

Cooper adds the church will rebuild as soon as possible. They are waiting for their insurance.

In the meantime, church services will continue at a church member's home. 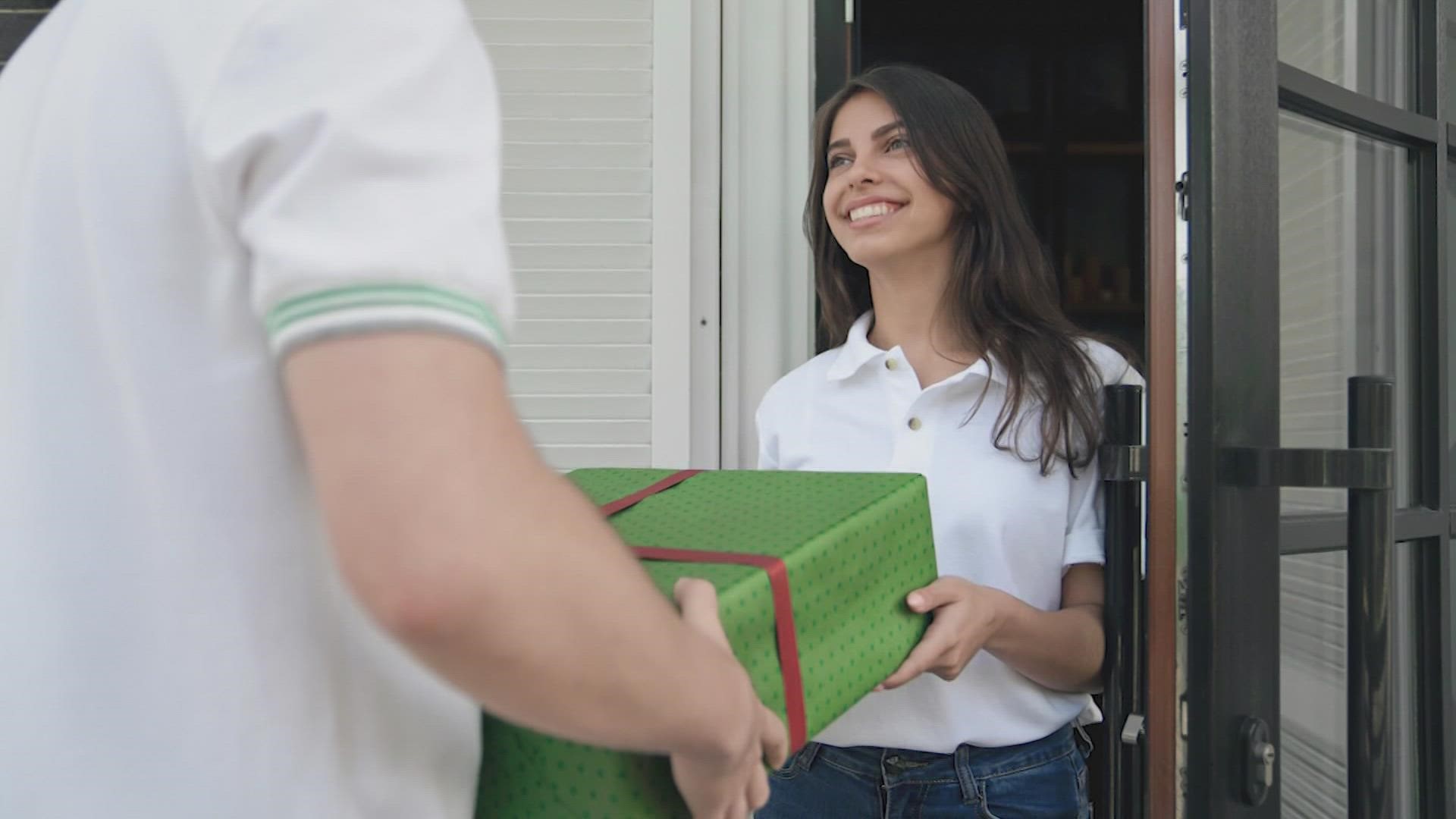 Yes, it really is better to give than to receive -- doctors have done scientific studies to prove it