‘You’re going to see Jesus’: HPD says woman tried to burn a car with 3 daughters inside

Witnesses intervened and the woman ran away. She was taken into custody and the children were unharmed. 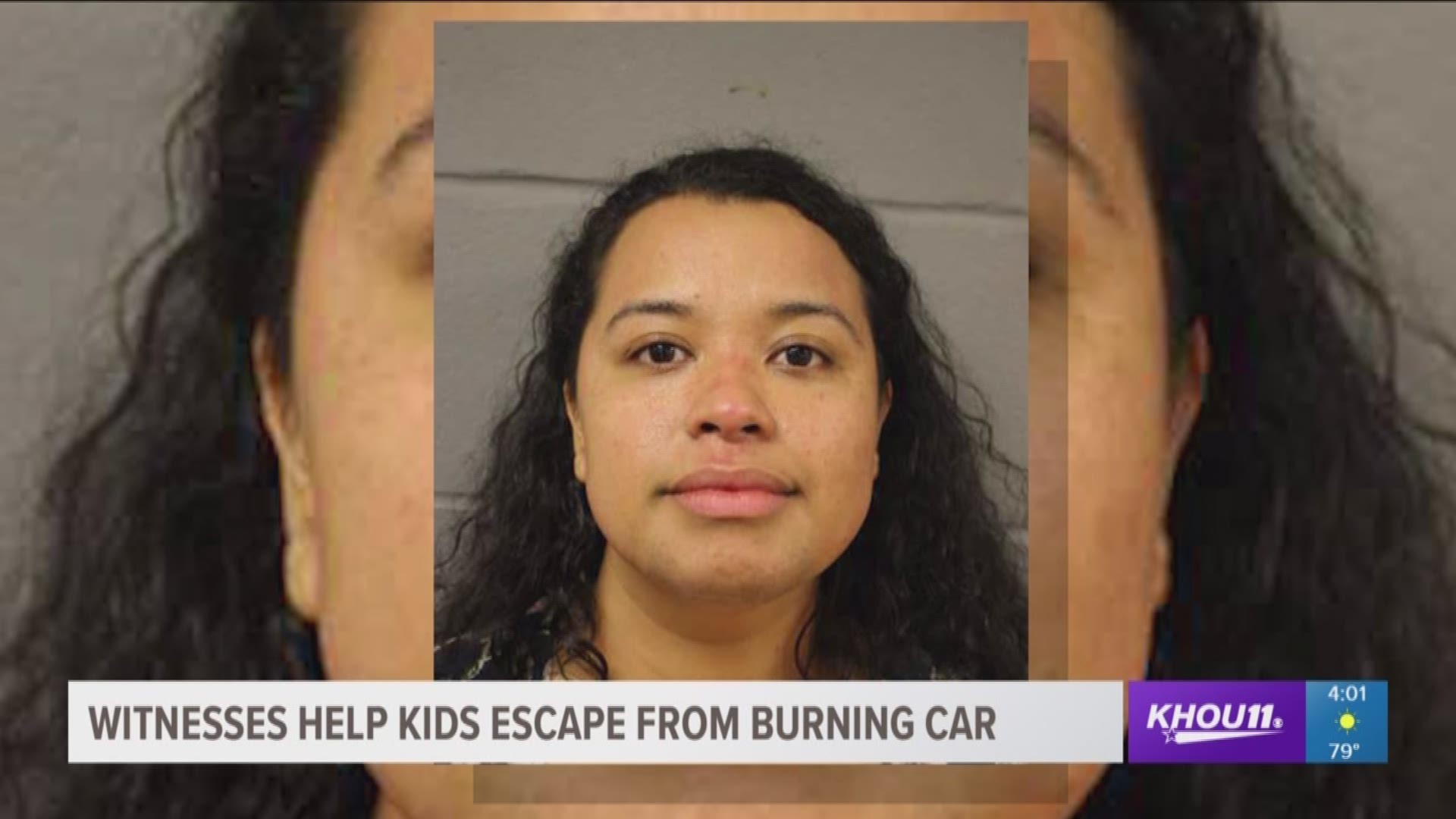 HOUSTON — Police say a woman told her children they "were going to see Jesus” before she tried to burn a car with them inside.

A family friend of the suspect, Ana Ester Segovia, had taken her children to church earlier Sunday morning.

It happened at a car wash Sunday night near the 4300 block of West Orem in southwest Houston.

There were about 20 people at the facility when the incident took place. One of those people was car wash owner Gerardo Cortez.

"She wouldn't let them out of the car," Cortez said. "The older girl tried to escape, but the mother got her back in the car. The second time she was able to escape and get her younger sisters out, too."

According to the Houston Police Department, Segovia revved the car’s engine until it caught on fire. Nearby surveillance cameras captured the fire on video. Witnesses intervened and the woman ran away with the children. 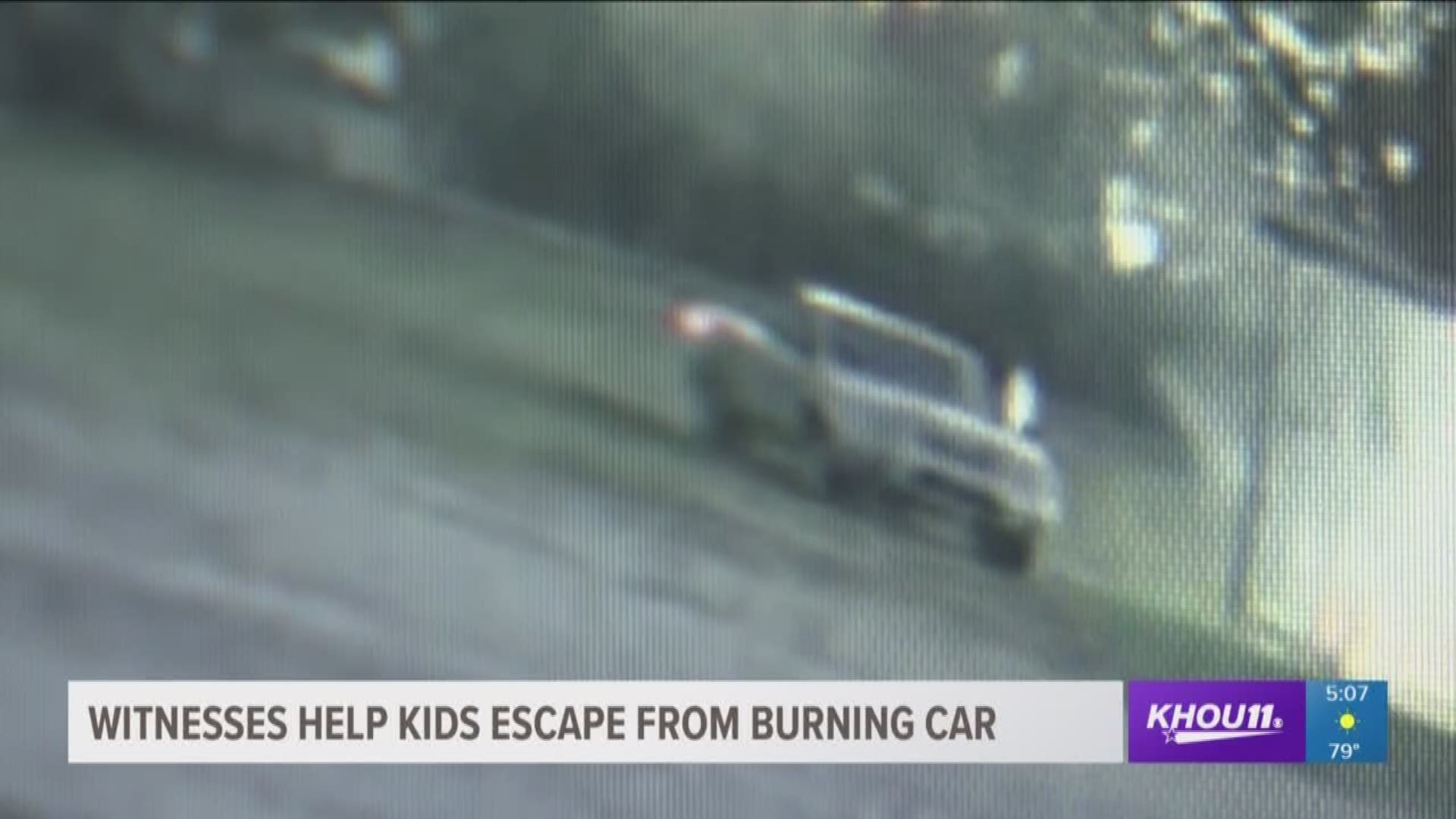 Segovia was located by a deputy constable and taken into custody. The children were unharmed, according to HPD.

Segovia is now facing three counts of aggravated assault of a family member. She did not make her first court appearance for medical reasons.

A family friend tells KHOU Segovia is a loving mother who just snapped. She says Segovia shouldn't be locked up, but needs help.