According to the Harris County Sheriff's Office, the child's parents were there, along with several other children 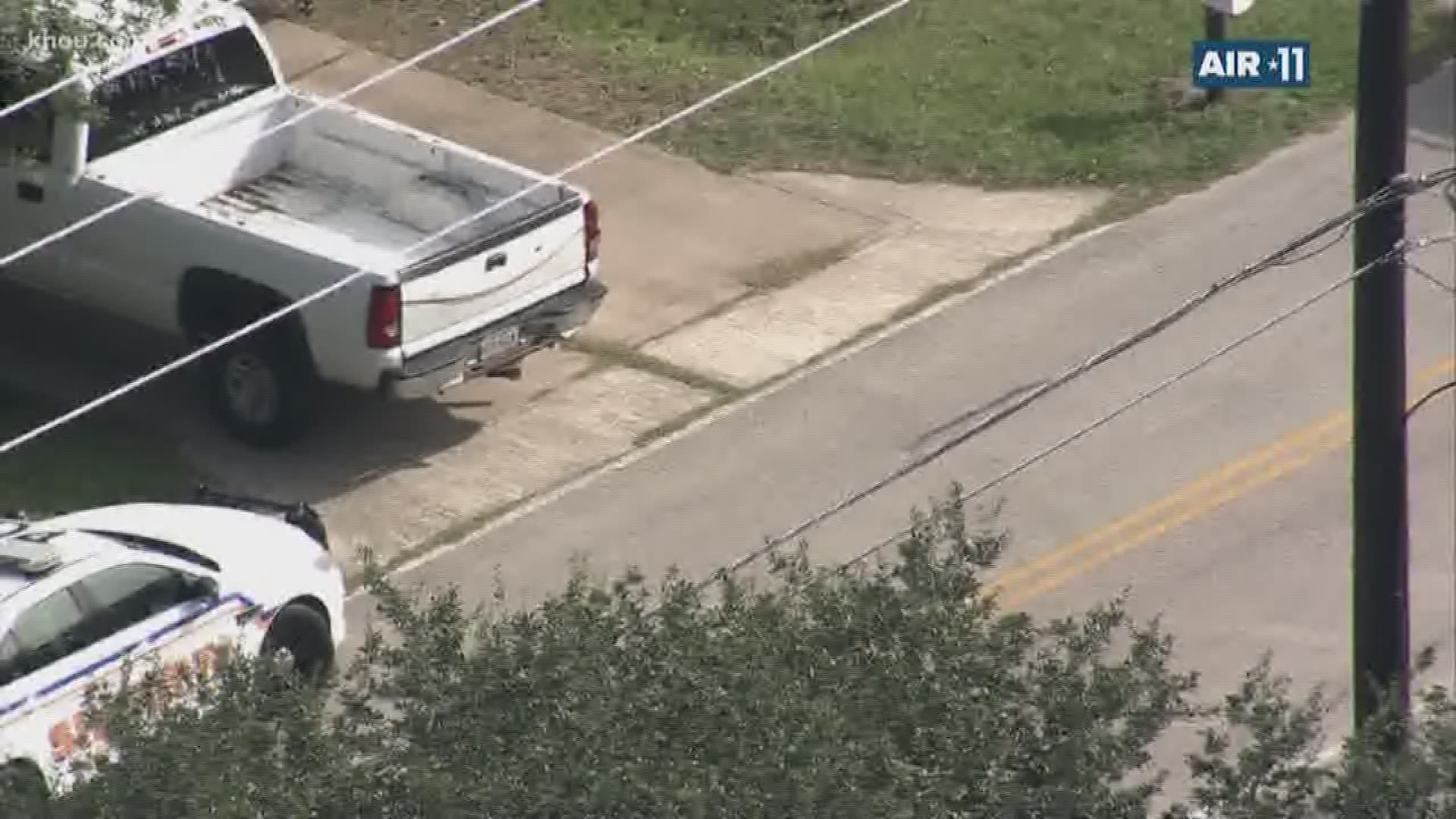 HARRIS COUNTY, Texas — A 3-year-old boy died after authorities said he found a loaded gun and shot himself at a home in northwest Harris County on Friday afternoon.

It happened in the 6400 block of Skyview, near the Jersey Village area.

Harris County Sheriff Ed Gonzalez said the child was at home with his parents and several other children at the time. He said the boy found the loaded gun and it appears he shot himself.

Gonzalez said an autopsy is pending.

It's not clear if anyone will be charged in connection with the incident. 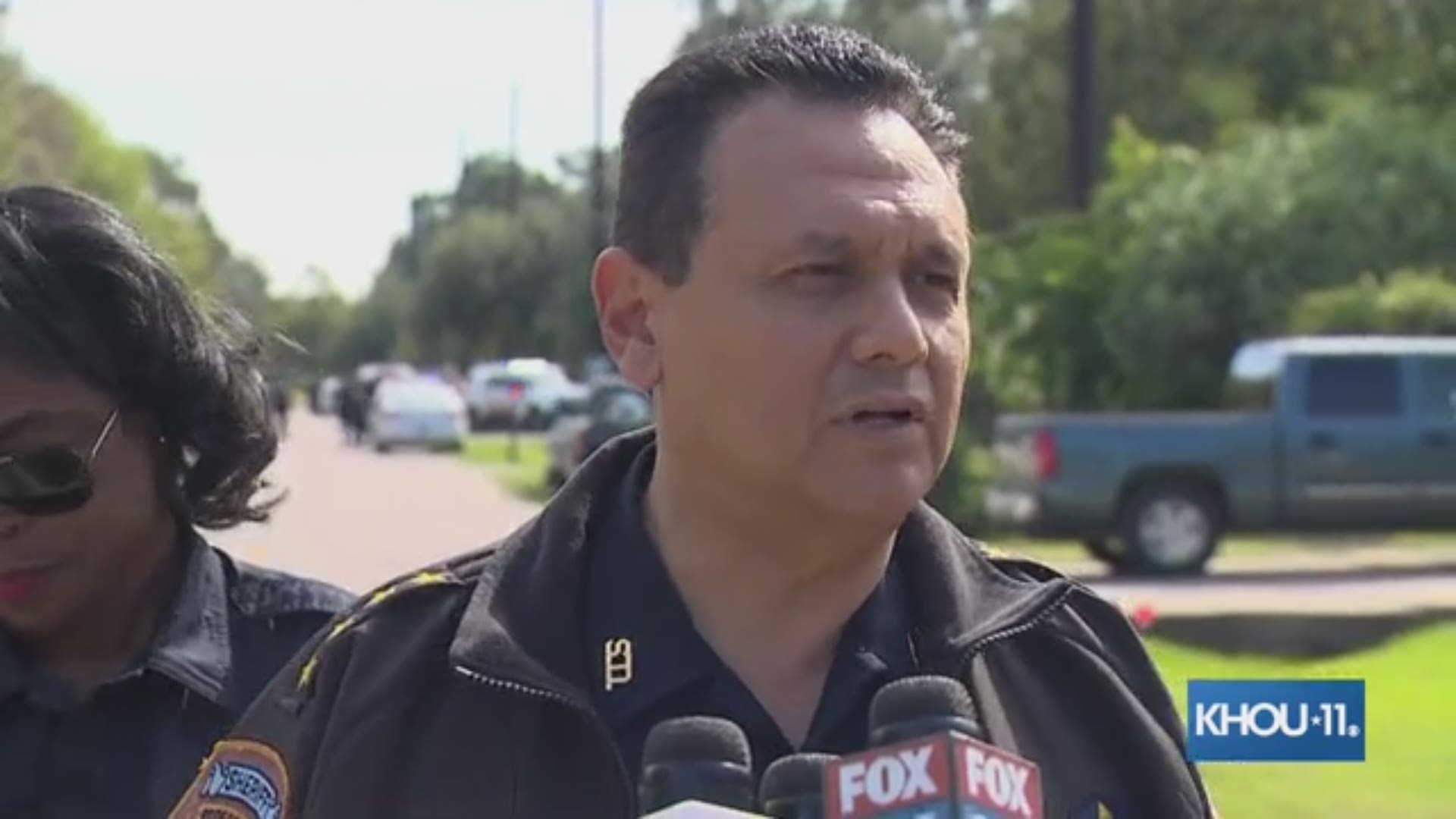 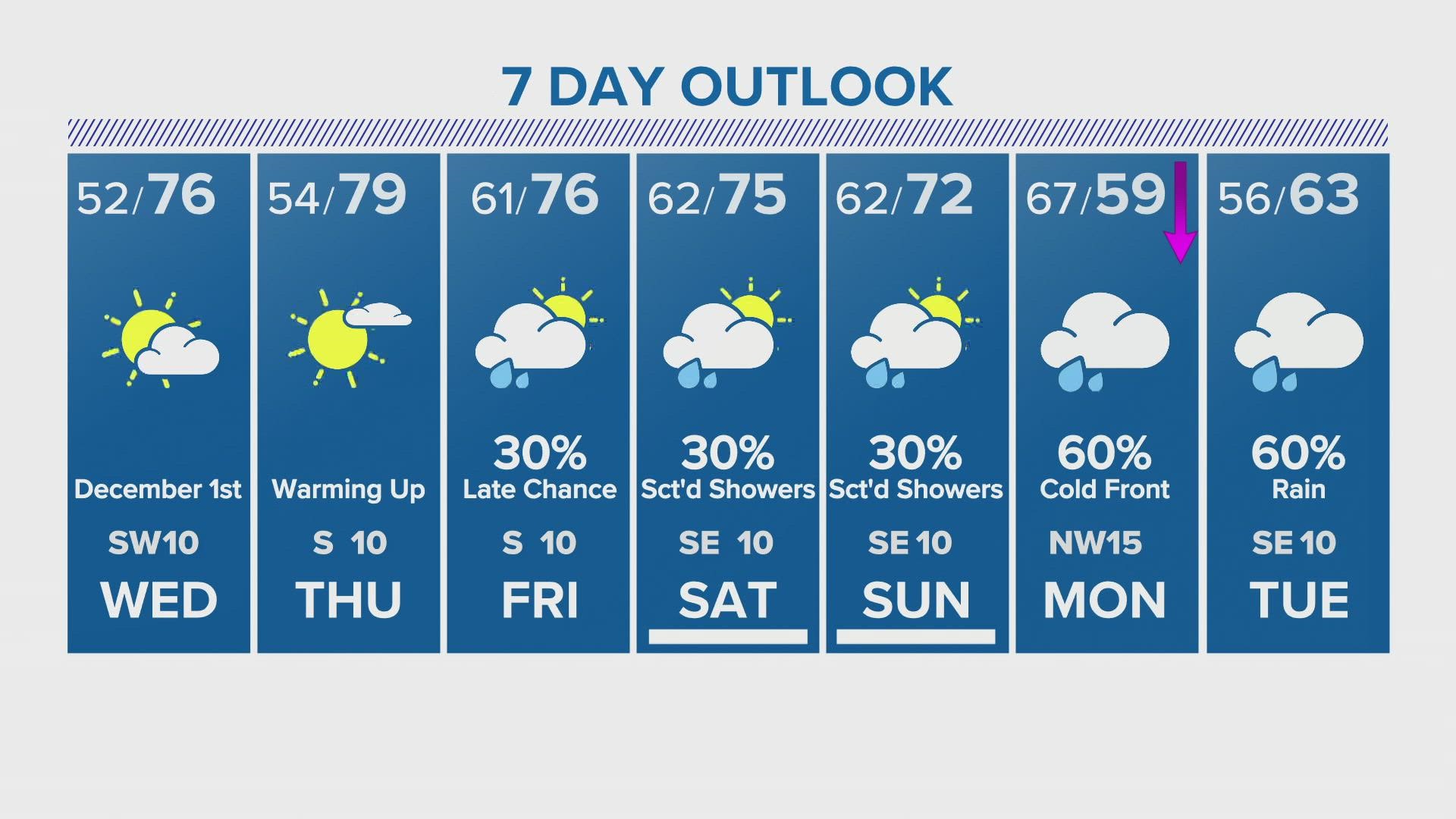