It's still unclear whether the family's home was the intended target, investigators said. 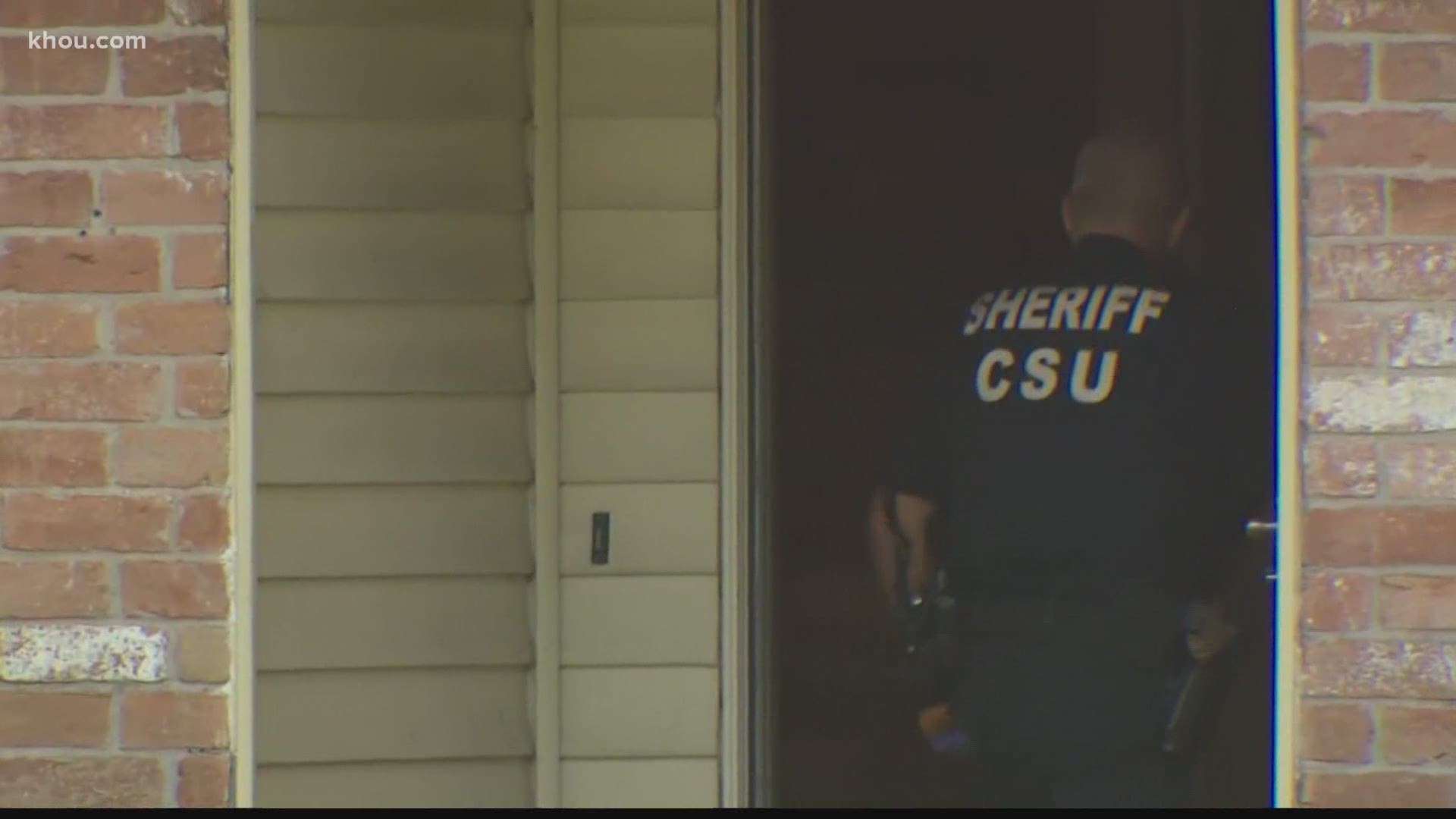 SPRING, Texas — A young boy is expected to make a full recovery after being shot during a drive-by early Wednesday in a Spring neighborhood, the Harris County Sheriff's Office confirmed.

Officers responded to a shooting call around 5:30 a.m. at a residence in the 23000 block of Birnam Wood Boulevard.

Investigators said five people, including three children and their parents, were inside their home when the shooting happened. It's unclear if their house was the intended target, deputies said.

One of the bullets struck the 10-year-old boy in the face. The child was taken to the hospital via Life Flight.

He was the only one shot, according to officers.

Update: The child is expected to make a full recovery. If you have any information please call 713-221-6000. #hounews

.@Pct4Constable units responded to the 23000 block of Birnam Wood Blvd. where unknown person(s) shot at a house, striking a 10-year-old. The child was transported via Life Flight to a hospital. Investigators are at the scene. #hounews pic.twitter.com/BUkHdGXSAz