Josh Verde, a Houston aviation expert, says the key piece of evidence in the Atlas case: the flight data recorder and cockpit voice recorder, commonly known as the “black boxes”. 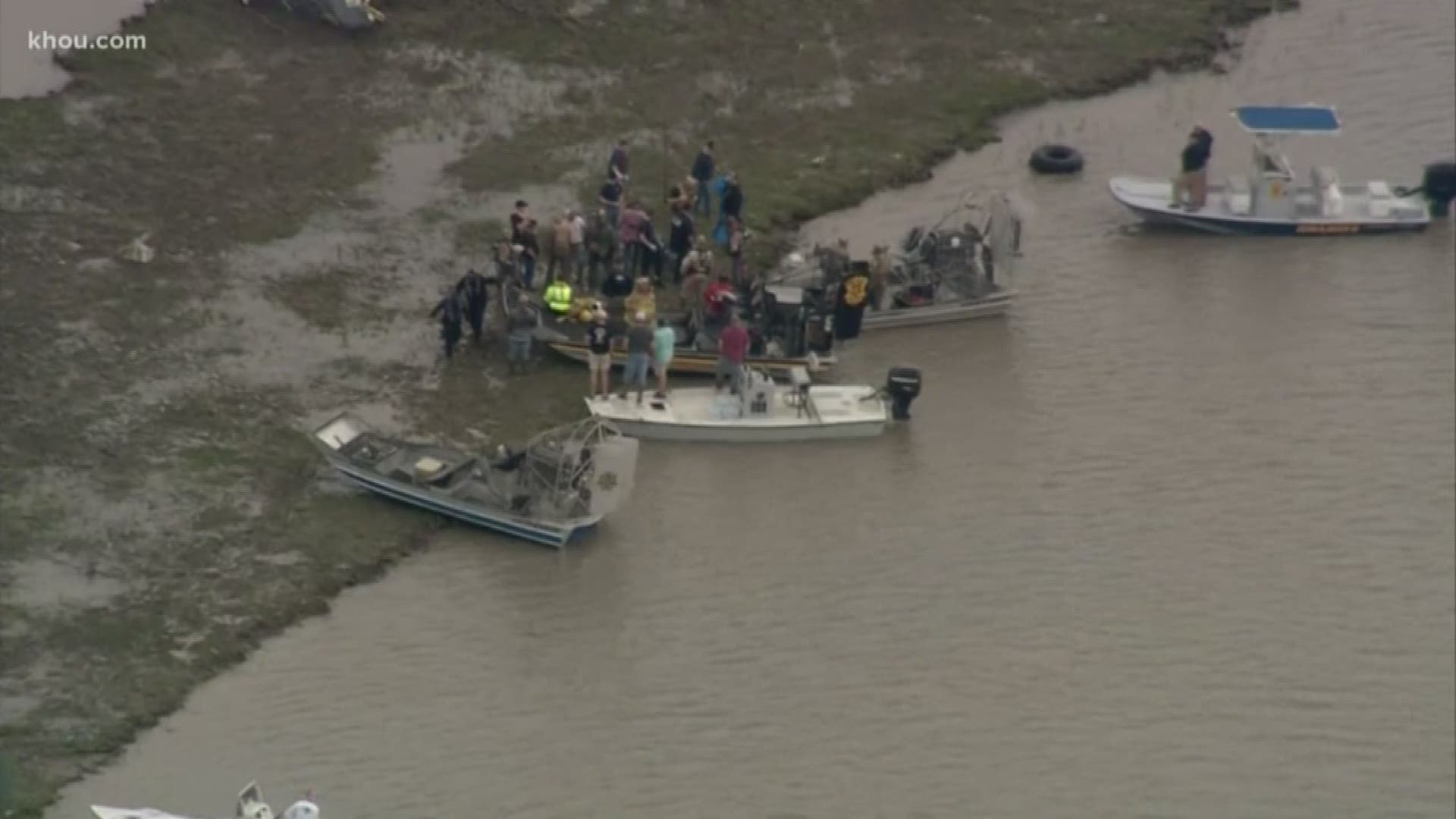 CHAMBERS COUNTY, Texas — As NTSB investigators continue trying to figure out what caused a 767 Atlas Air cargo plane to crash near Anahuac on Saturday, killing three aboard, one local aviation expert is shedding light on the key clues investigators are looking for.

Josh Verde, a Houston aviation expert, says the passenger version of the 767 should be familiar to anyone who’s flown overseas: about double in size of the 737s often used for domestic flights, with double aisles, several backup systems and a very good safety record.

“That’s what makes this crash even more disturbing because you just don’t have 767s falling out of the sky,” said Verde, who is not involved with the Atlas Air investigation. “It hasn’t happened.”

Verde is currently an attorney but has spent more than two decades flying, including more than six years for a major commercial airline. He says the key piece of evidence in the Atlas case: the flight data recorder and cockpit voice recorder, commonly known as the “black boxes”.

“If I were in the shoes of an investigator, the piece of evidence or information that I’d want the most right now is the audio from that cockpit,” said Verde. “I wanna know was there a struggle, was there a loss of control, was there communication between the pilots about just what exactly is going on. Those are very important pieces of this puzzle. Also, the flight data recorder will show us whether or not there was an intentional input to the flight controls of this aircraft right before this crash.”

It’s very likely those recorders did survive the crash. They’re waterproof, designed to handle high impact and are usually kept in the tail because it’s often the least damaged part of the plane.

The challenge in the Anahuac crash is finding the black box under what could be several feet of mud. The black box is supposed to set off “pings”, but it’s believed to be too deep in the mud for the sound to be heard. 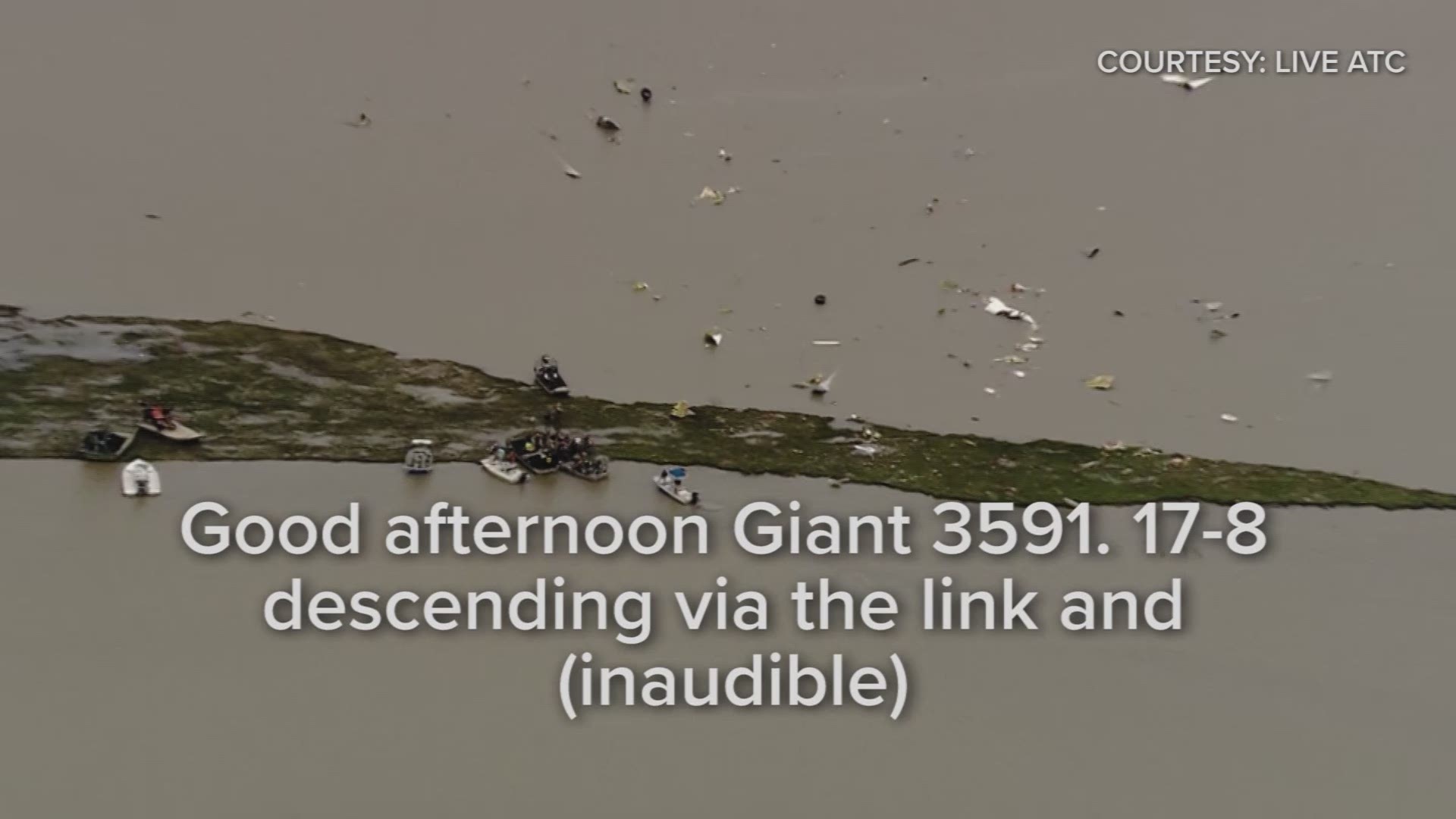 “The area of wreckage is not so large that, in my opinion, they couldn’t do things like start to dredge,” said Verde.

With or without those boxes, the debris and its condition also tell a story.

“For example, was the impact the cause of the breakup, or did the aircraft break up in flight?” said Verde, noting investigators will often attempt to reassemble the aircraft. “What types of forces or stresses were imposed on the metal of the aircraft and what mode did that metal fail?”

Finally, Verde expects investigators will also look at the plane’s cargo, the weather, and the people on board. He says that can include everything from social media history and home life to whether they got enough sleep the night before.

RELATED: Friend of pilot in 767 plane crash says they texted during deadly flight