YES Prep suspected shooter was looking for staffer he's held a grudge against since 2015 — not the principal, court says

Dexter Kelsey, 25, is being held on total bond of $5,250,000 after being charged with aggravated assault of public servant and deadly conduct. 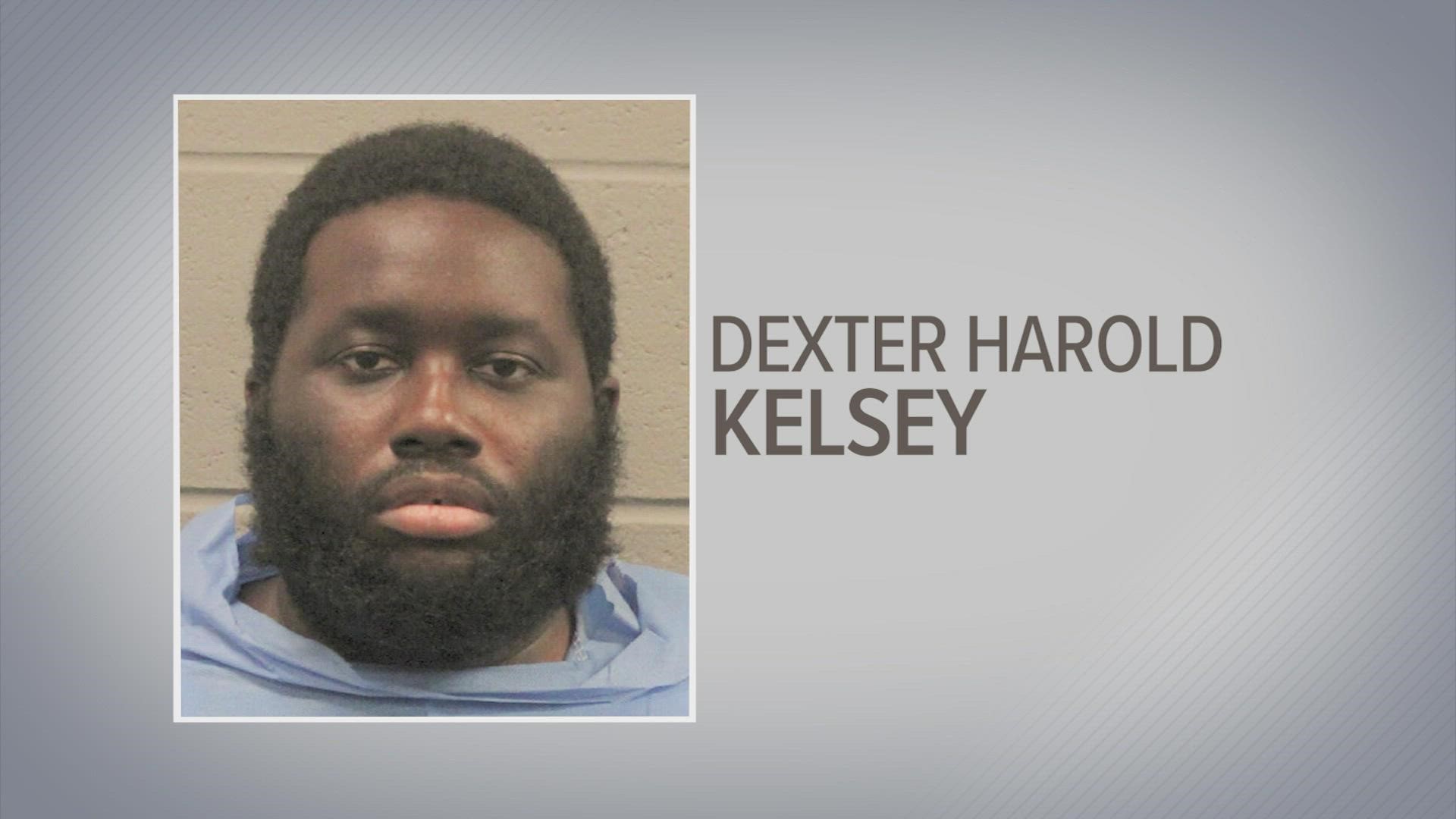 HOUSTON — The principal injured in a shooting at YES Prep Southwest Secondary School in Houston last week was not the intended target, according to court records.

Dexter Kelsey, 25, is charged with aggravated assault of a public servant and deadly conduct. He was scheduled to go before a judge early Sunday but didn't appear because of medical reasons.

According to court officials, Kelsey, who is a former YES Prep student, was looking for a staff member he had been holding a grudge against since 2015.

Investigators said Kelsey went to the school armed Friday and approached the receptionist. They say Principal Eric Espinoza tried to bide time, locking the doors before trying to get students out of the building.

Kelsey reportedly fired into the glass doors, grazing Espinoza in the back. The principal was released from the hospital later that night. Houston police confirmed no one else was injured.

RELATED: 'When I was growing up none of this happened' | Parents, family members react to shooting at YES Prep Southwest

In court, the judge said Kelsey is an extreme danger to the person he was targeting, as well as YES Prep students and faculty.

He is currently being held on a $5,000,000 bond for the aggravated assault charge and $250,000 bond for deadly conduct offense. Kelsey has been denied a personal bond for both charges.

If released, the court said the suspect is not allowed to have contact with Espinoza, his alleged intended target or visit any YES Prep campuses. He won't be allowed to leave the Harris County area.

Kelsey must also wear an ankle monitor, will be put under 24/7 house arrests unless going to work or tending to a medical emergency, and cannot have firearms or ammunition.