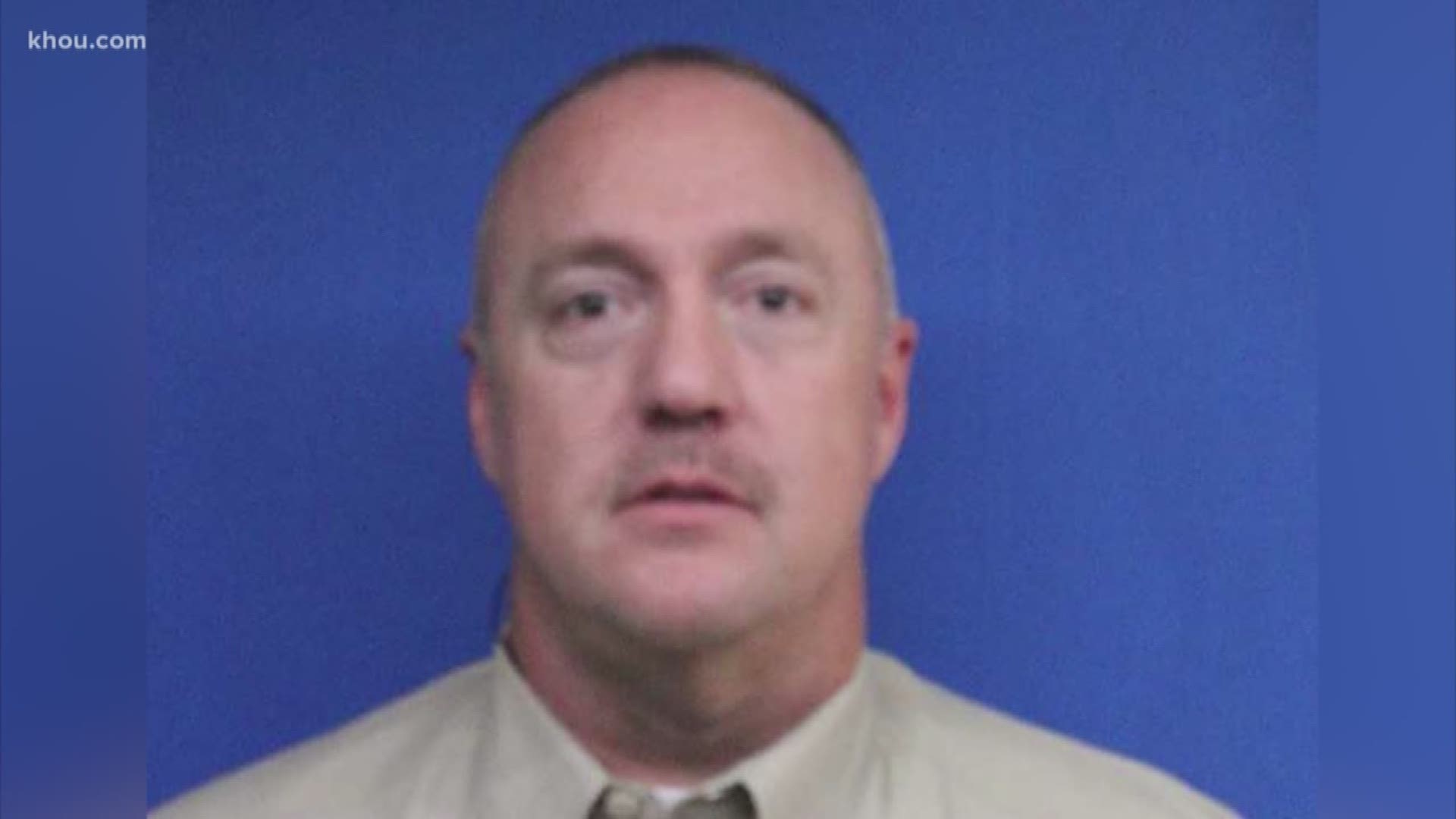 LIBERTY COUNTY, Texas — The Liberty County sheriff's deputy who was shot responding to a murder suspect is making progress, according to a statement released Saturday by his family.

Whitten was shot in the throat responding to Pavol Vido, who had just killed one person and shot two others at B Dependable Plumbing in the 26300 block of Highway 321/E. Houston Street.

He was airlifted to Memorial Hermann Hospital in the Texas Medical Center and is now in recovery.

Vido shot and killed himself as deputies confronted him, according to the Texas Department of Criminal Justice.

He was hiding under a boat outside the Cleveland, Texas-area house they had surrounded hours earlier in the day.