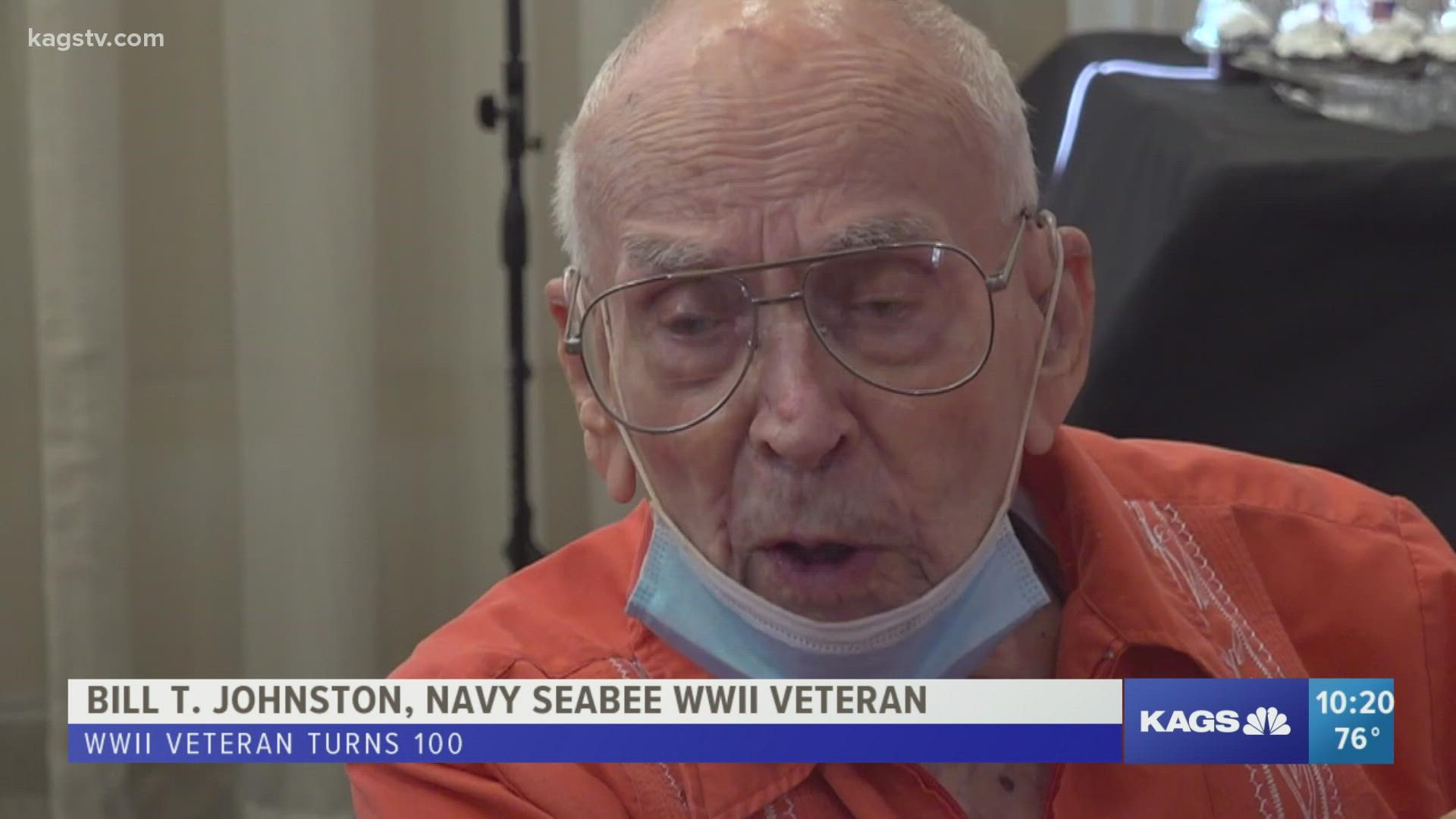 “Well, we're sitting here talking to a number of people and we want to reminisce on the places I have been and [what I’ve] been through with my 100 years, it’s been one hell of a ride, believe me,” Johnston said.

His daughter Kathleen Hicks said it’s surreal to see her father make it to 100.

WWII Veteran William T. Johnston turns 100 today and @KAGSnews was there to capture the moment🎂

His birthday celebration includes a proclamation from the @CityofBryan & a dinner at @olivegarden.

Hear from Mr. Johnston & his daughter tonight at 10! pic.twitter.com/YWtM4wxHn1

Hicks said she knows her father won’t live forever, but she also knows that he’s had a wonderful life.

“That’s what’s going to make it easier to say goodbye,” Hicks said, “because he has had a wonderful life for so long and that’s the way I look at it.”

Even at 100 Hicks said her father is still making jokes like how Bill said Eisenhower delayed D-day until the 6th because the 4th was his [Bill’s] wedding anniversary.

“He said ok Bill we’ll delay it two days and we had it on the 6th,” Johnston said.

Johnston was presented with a proclamation written by the mayor of Bryan Andrew Nelson for his 100 birthday.

Johnston was honored today at the Crestview Retirement Community in Bryan surrounded by friends and family. He said he will continue his birthday celebration with a dinner at Olive Garden where he will eat a shrimp dish. 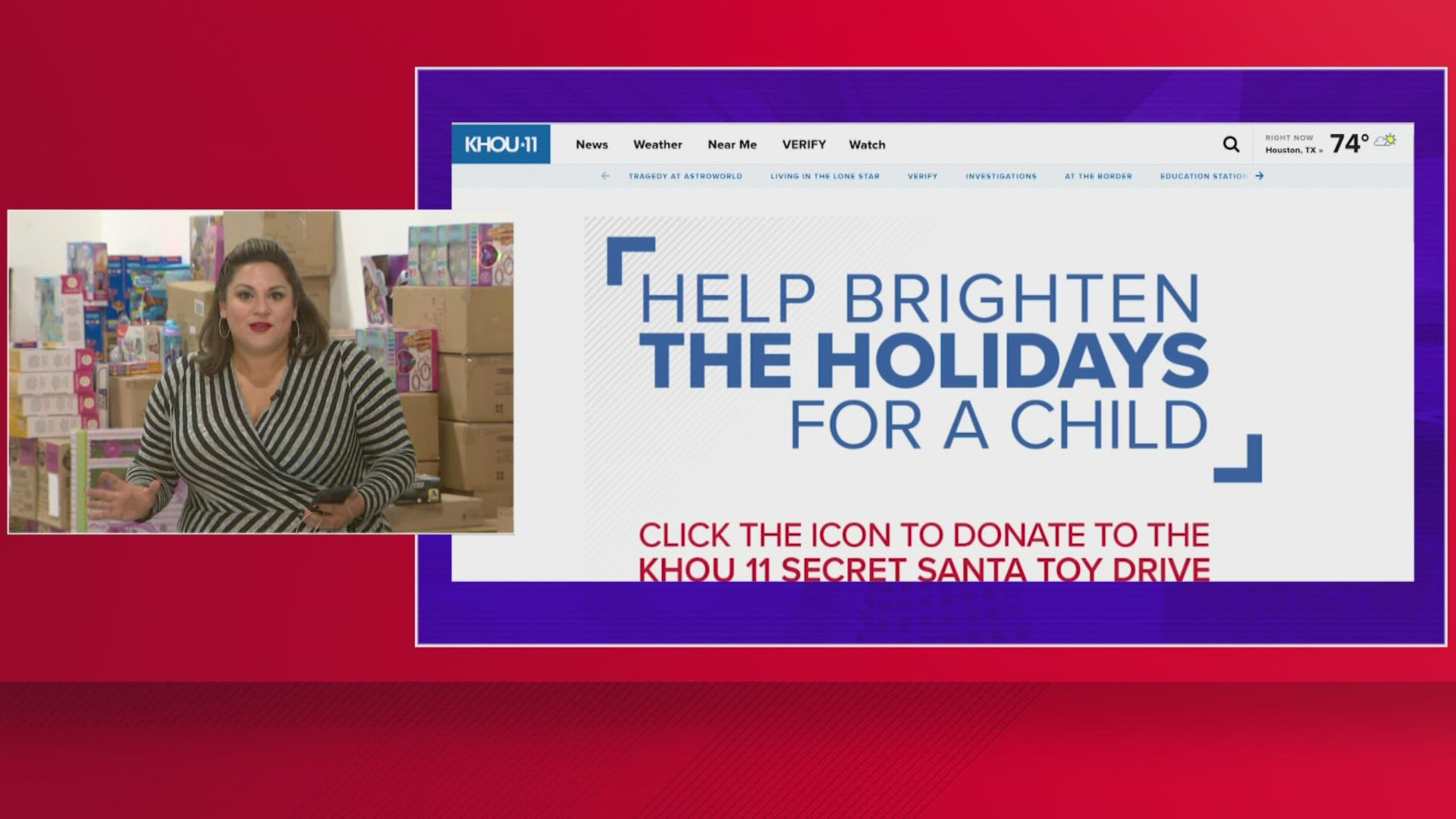 How to donate toys for KHOU 11 Secret Santa Toy Drive