Update: Suspect in custody after woman shot while driving in Perry 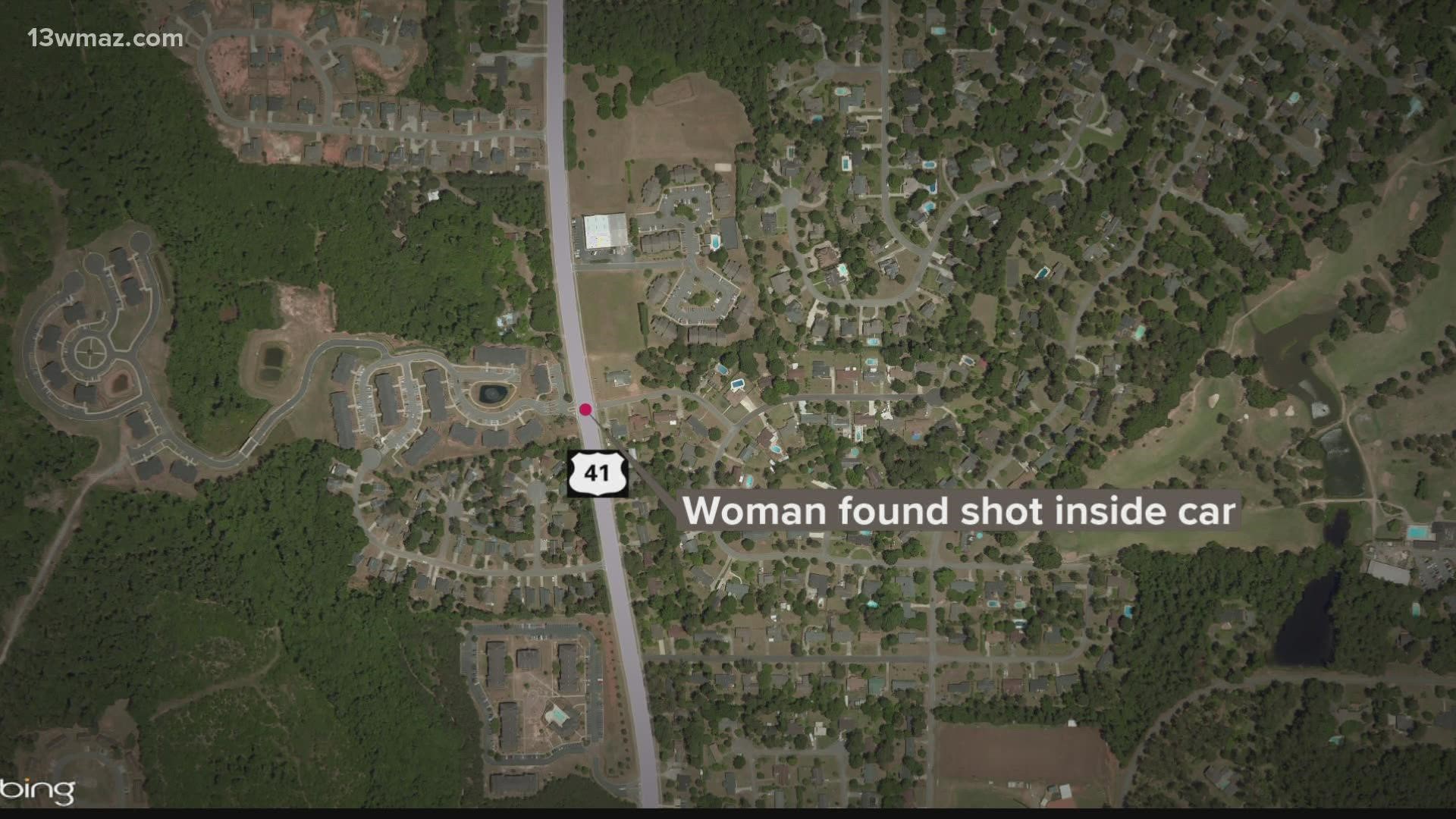 PERRY, Ga. — A woman is in stable condition after being shot while driving in Perry Sunday afternoon.

According to Capt. Heath Dykes with Perry Police, it happened around 4:15 p.m. in the 900-block of Chapel Ridge Drive and Macon Road.

Dykes says the call came in for shots fired, and when officers arrived they found a car had crashed into the fence of a nearby home. The woman inside had been shot more than once.

Dykes says police have one suspect in custody. He was later identified as 21-year-old Joseph Fordham. He's charged with aggravated assault (family violence) and possession of a firearm during commission of a crime.