A man was taken into custody shortly after a robot was sent in and shots were fired. 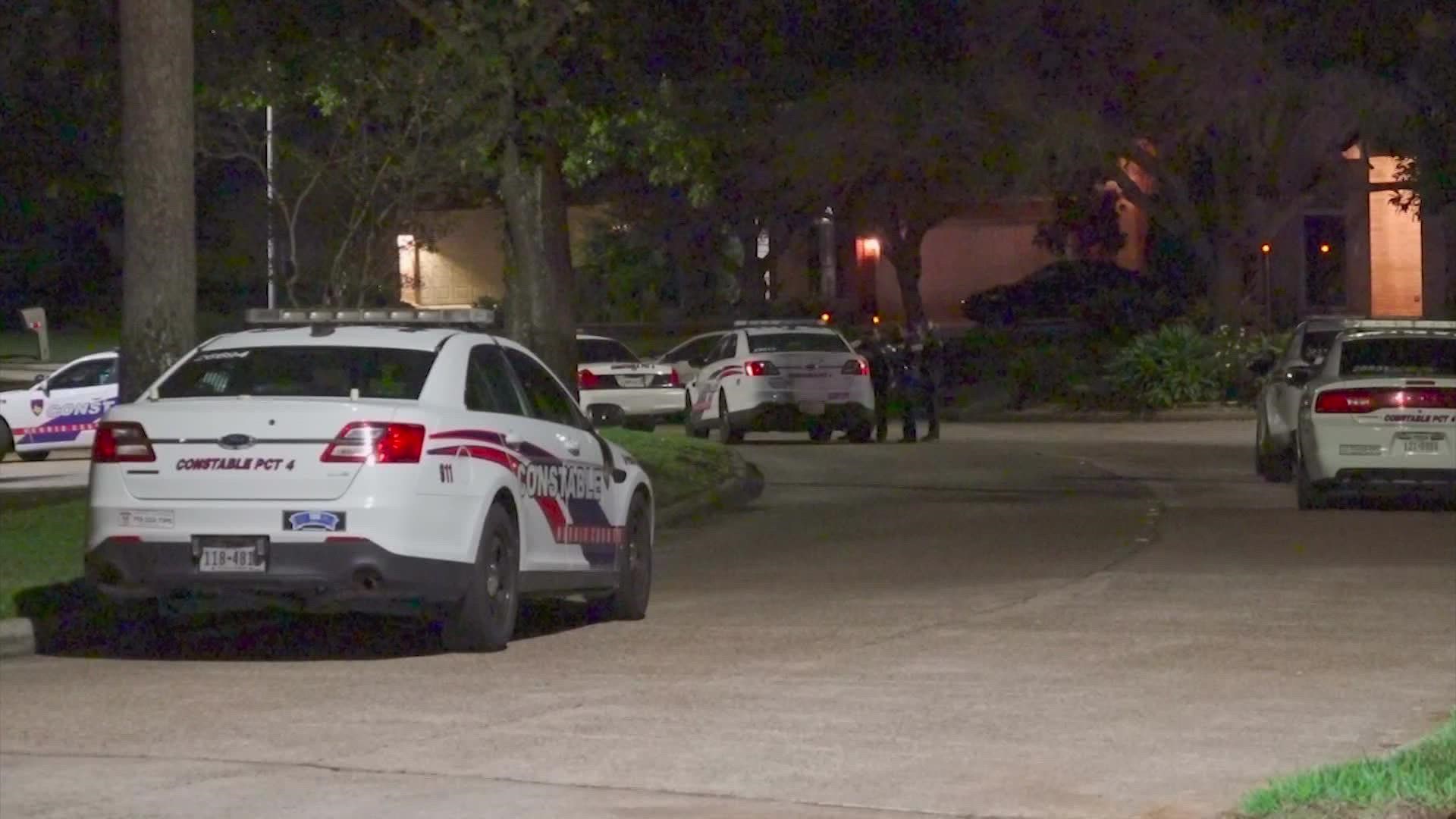 HUMBLE, Texas — A woman is in the hospital and a man in custody after a SWAT standoff that lasted nearly four hours in Humble.

The Harris County Sheriff's Office responded to a home on Atascocita Shores around 11:30 p.m. after they say a woman called 911 asking for help.

They say they were met by a man with a rifle, and that’s when a SWAT team was called. After multiple attempts to negotiate with the man, a robot was sent in.

That’s when shots were fired inside the home. Authorities say the woman inside was shot multiple times. Deputies say she was taken to a nearby hospital and is in critical condition.  She was taken into surgery and is expected to survive.

A man is in custody, and a woman in critical condition after a four hour swat stand off in Humble.

This was on Atascocita Shores Dr. @KHOU #KHOU11

At this point, we don’t know the relationship, if any, between the man and the woman.

The man was taken into custody shortly after shots were fired.

We’re still waiting to learn about charges in the case.