The woman was initially detained by undercover officers who were investigating citizen complaints of prostitution in the area. 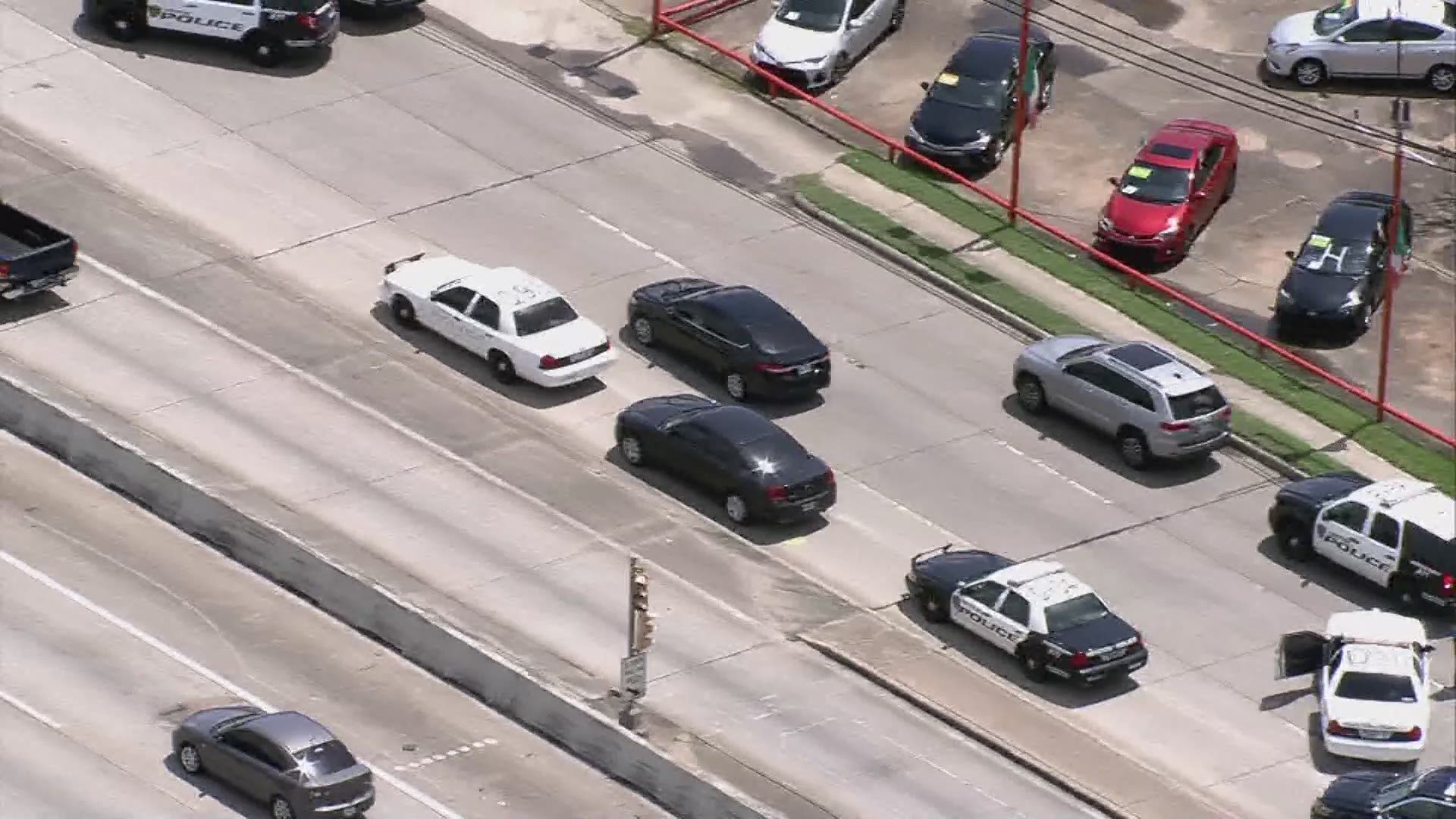 HOUSTON — A woman is expected to survive after she was hit by two vehicles on the Gulf Freeway service road in southeast Houston.

According to police, she was attempting to run away from officers when she was struck.

This happened in the 8200 block of the Gulf Freeway service road.

Houston police said shortly before 2 p.m. undercover officers were conducting an investigation into complaints of prostitution in the area.

During the sting, the woman unknowingly got into an undercover officer's car.

Police said the officers never identified themselves as HPD, but the woman may have felt she was dealing with police so she decided to run away.

She was struck by two vehicles and rushed to the hospital where she is expected to survive.

Police have not released her identity but said she was born in 1997.