Woman rescued after being pinned in SUV during rollover crash, HFD says

Firefighters brought in their Technical Rescue team to stabilize and lift the SUV off the woman. She is expected to survive. 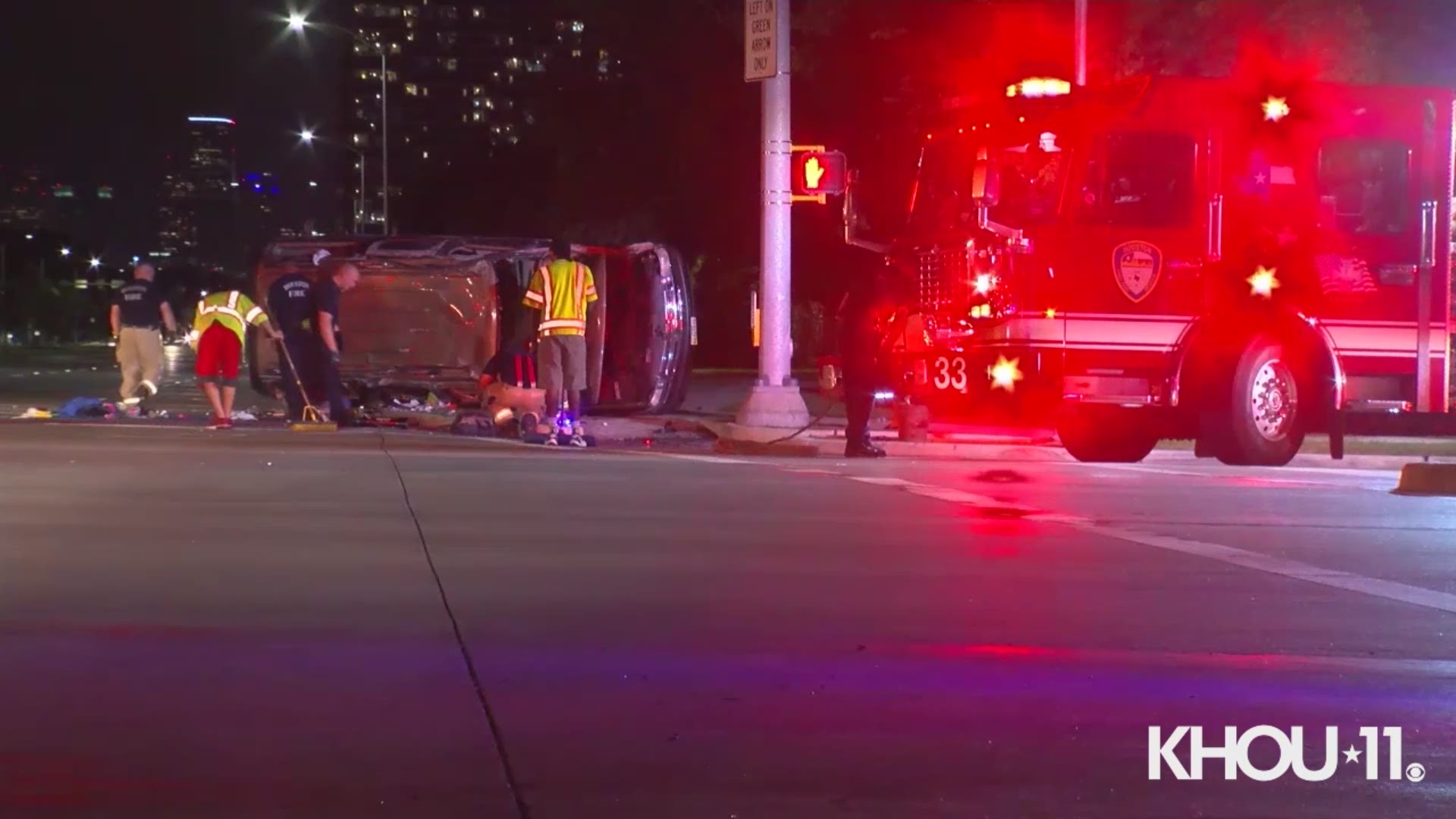 HOUSTON — Firefighters rescued a woman who was pinned inside an SUV during a rollover crash in the Texas Medical Center Monday night.

This happened just after 9:30 p.m. at the intersection of Holcombe Boulevard and Almeda Avenue.

Houston police and firefighters responded at that time to a call of a rollover crash involving two vehicles. When they arrived at the scene, HFD said found a woman trapped inside the SUV with her leg pinned under the vehicle.

Firefighters brought in their Technical Rescue team to stabilize and lift the SUV off the woman. HFD said the woman and another person were transported to a local hospital to be treated.

Both are expected to survive.