DA: Woman passes out behind wheel, hits and kills woman in Memorial neighborhood

A toddler was inside the vehicle as well, officials say. 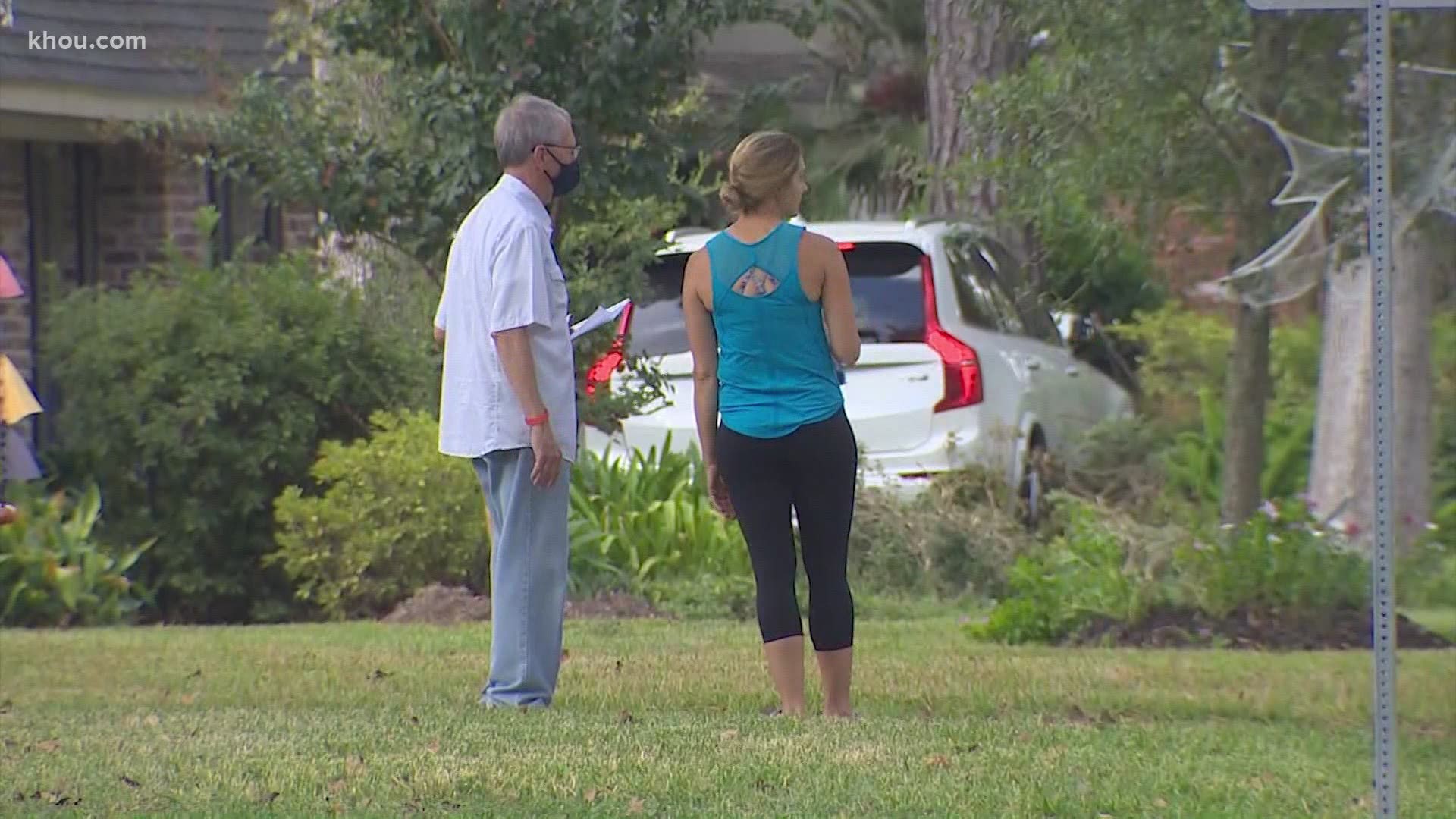 HOUSTON — A woman was struck and killed in a Memorial neighborhood early Monday when another woman passed out behind the wheel of a vehicle, officials said.

Houston police confirmed they were on the scene of a deadly auto-pedestrian incident in the 13100 block of Kimberly Lane near Brittmoore at about 7 a.m.

The 70-year-old victim was taken to Memorial Hermann Hospital where she was later pronounced dead.

It’s not yet confirmed what caused the driver who hit her to pass out.

"There weren't any signs of intoxication, but there were signs that there could have been a medical condition prior to the crash," said Sean Teare with the Harris County District Attorney's Office.

The condition of the child who was in her vehicle is also not yet confirmed. It's believed the driver is his or her mother.

Teare said the driver also struck the curb multiple times and hit a sign during the crash.

No identities have been released, but it's believed everyone involved in the incident lives in the area. Also no charges have been filed.