A man and another child were taken to the hospital, police said. 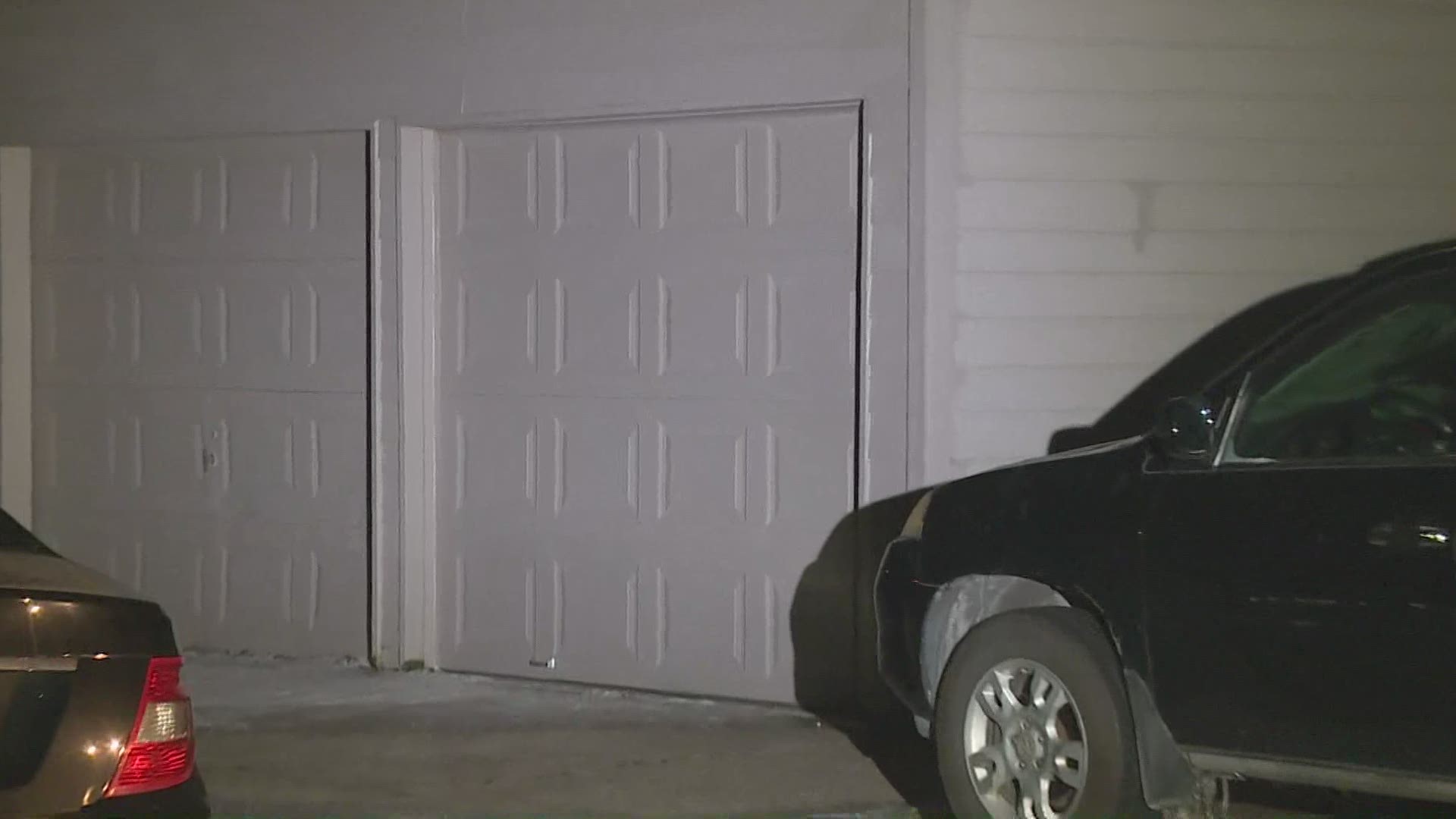 HOUSTON — A tragic story is developing out of southwest Houston early Tuesday where two people died and two others were hospitalized in a case of carbon monoxide poisoning.

Houston police indicated a family was trying to keep warm by running a car in an attached garage.

“Mid West officers and HFD were dispatched to 8300 La Roche on a welfare check. Upon making entry they found two adults and two children affected by carbon monoxide poisoning. The adult female and female child did not survive. The adult male and male child were transported.

Initial indications are that car was running in the attached garage to create heat as the power is out. Cars, grills and generators should not be used in or near a building."

We will update this story as we learn more.