'I never in a million years thought my son would die that way': Family grieves, honors son's life at vigil

Hundreds of students, faculty and family members gathered at North Side High School Monday night for a vigil to honor Benjamin Castañeda. 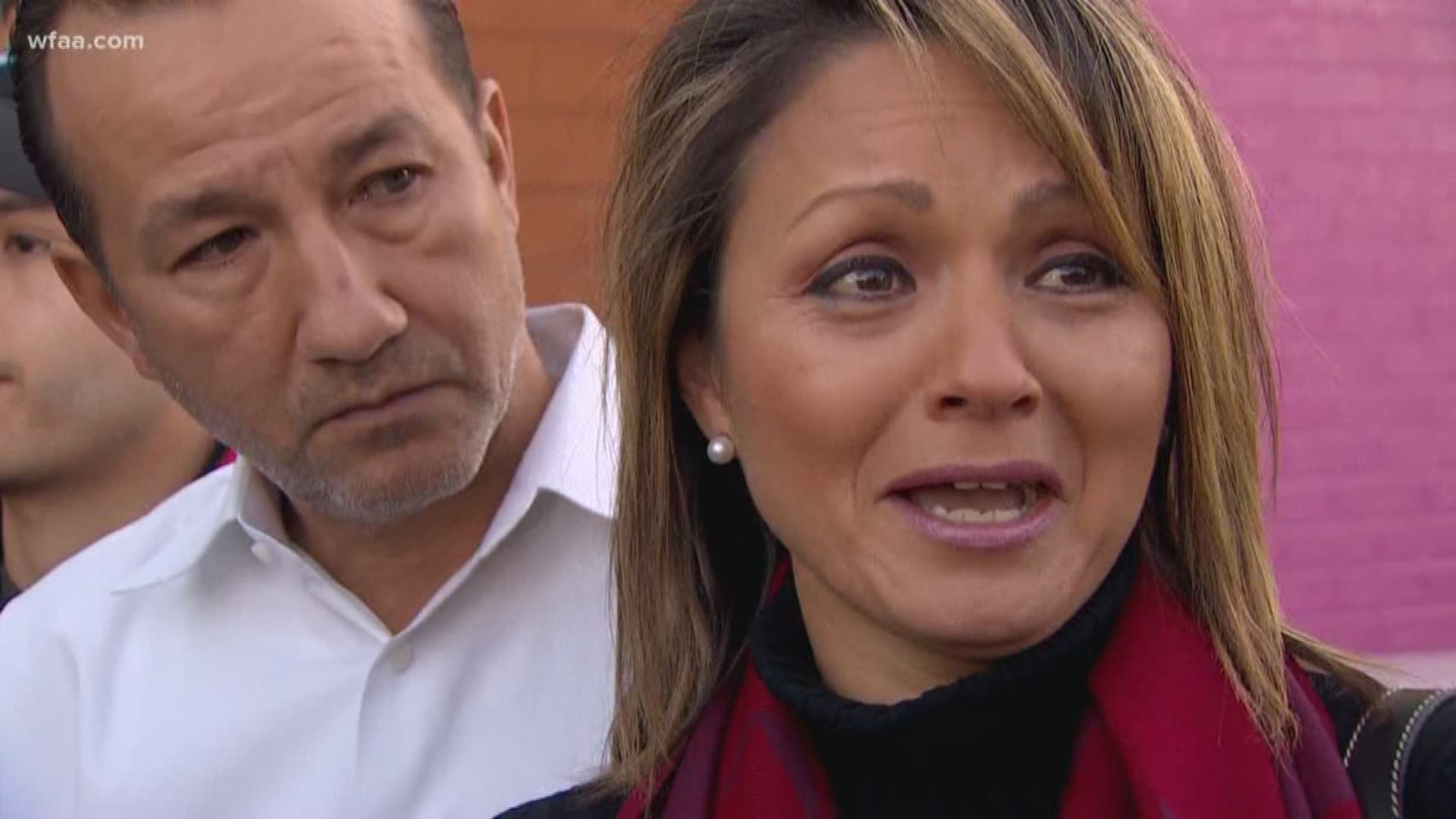 Around 5:15 a.m., Naomi Martinez was driving a black Chevy Tahoe when she entered an exit ramp near Holiday Lane and drove into oncoming traffic, according to North Richland Hills police. The Tahoe hit two other SUVs and a sedan. The driver of the sedan was identified as Benjamin Castañeda, 17, who was transported to an area hospital where he later died.

A dog that was in the sedan with Castañeda also died on the scene.

Martinez was arrested on a charge of intoxication manslaughter, a second-degree felony.

A GoFundMe page described Castañeda as "an amazing young man full of life and joy." It also said he had big dreams of pursuing a career in mariachi.

Hundreds of students, faculty and family members gathered at North Side High School Monday night for a vigil to honor Castañeda.

"I never in a million years thought my son would die that way," said his father, Benjamin Castañeda.  "To see that his life was ripped away or taken away, to know that he's not going to be able to cross the aisle to graduate." 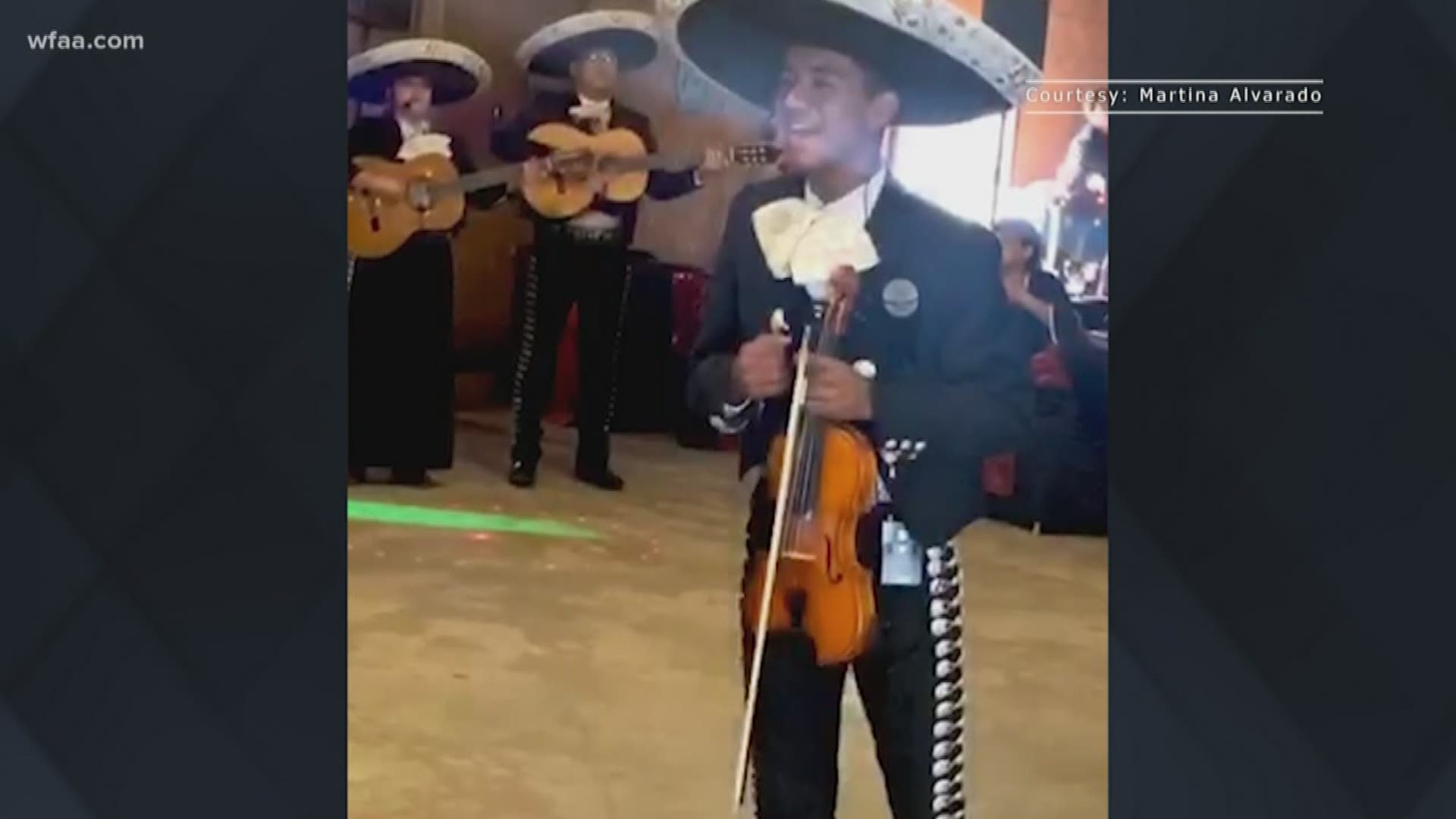 He lost his only son, and on Monday night, he took the opportunity at North Side to speak to the students about drunk driving. He encouraged everyone who hears their family's story to think twice before getting behind the wheel of a car if they have been drinking.

"I know people make mistakes, but how hard is it to call an Uber?" he said.

Fort Worth's North Side community has rallied around Castañeda's family. On Monday, a restaurant hosted a fundraiser selling tacos, and the line stretched down the block.

Online, more than $18,000 has been contributed to the family's GoFundMe page.